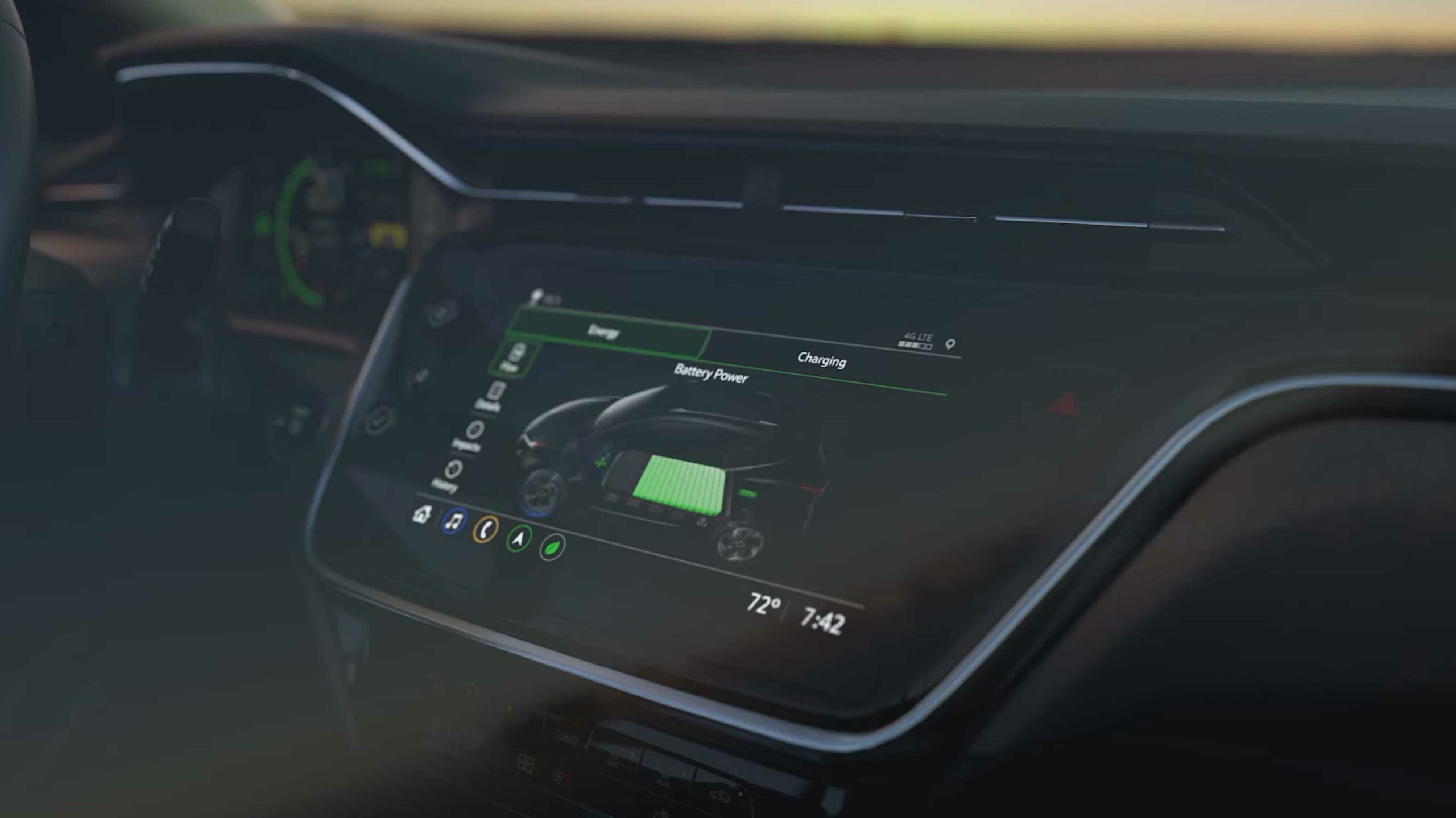 General Motors has given a glimpse of the upcoming Bolt EV lineup’s infotainment screen.

The screen looks nice, and it appears that GM is leaning into the green lighting that it’s already used in its Cadillac Super Cruise system. Overall, the system looks premium compared to other automakers’ infotainment platforms, but GM is still behind regarding software design.

The Bolt has been the company’s flagship EV for the last few years, but it announced that it was planning to build a crossover version of the car during its’ EV Day’ earlier this year. This means in the future, there’s going to be a Bolt and a Bolt crossover.

The new Bolt EV crossover is slated to go into production during the summer of 2021. Some users have reportedly seen the upcoming car on the streets with its shape looking less sporty than Ford’s take on an EV crossover.

It’s also worth noting that GM told Electrek that the upcoming EV will be the first electric vehicle to use Super Crusie, which should give the vehicle several advanced driver assistance programs. The publication also notes that neither of these vehicles uses the company’s new Ultium battery platform, which means that they likely won’t have huge range bumps over the existing Bolt models.