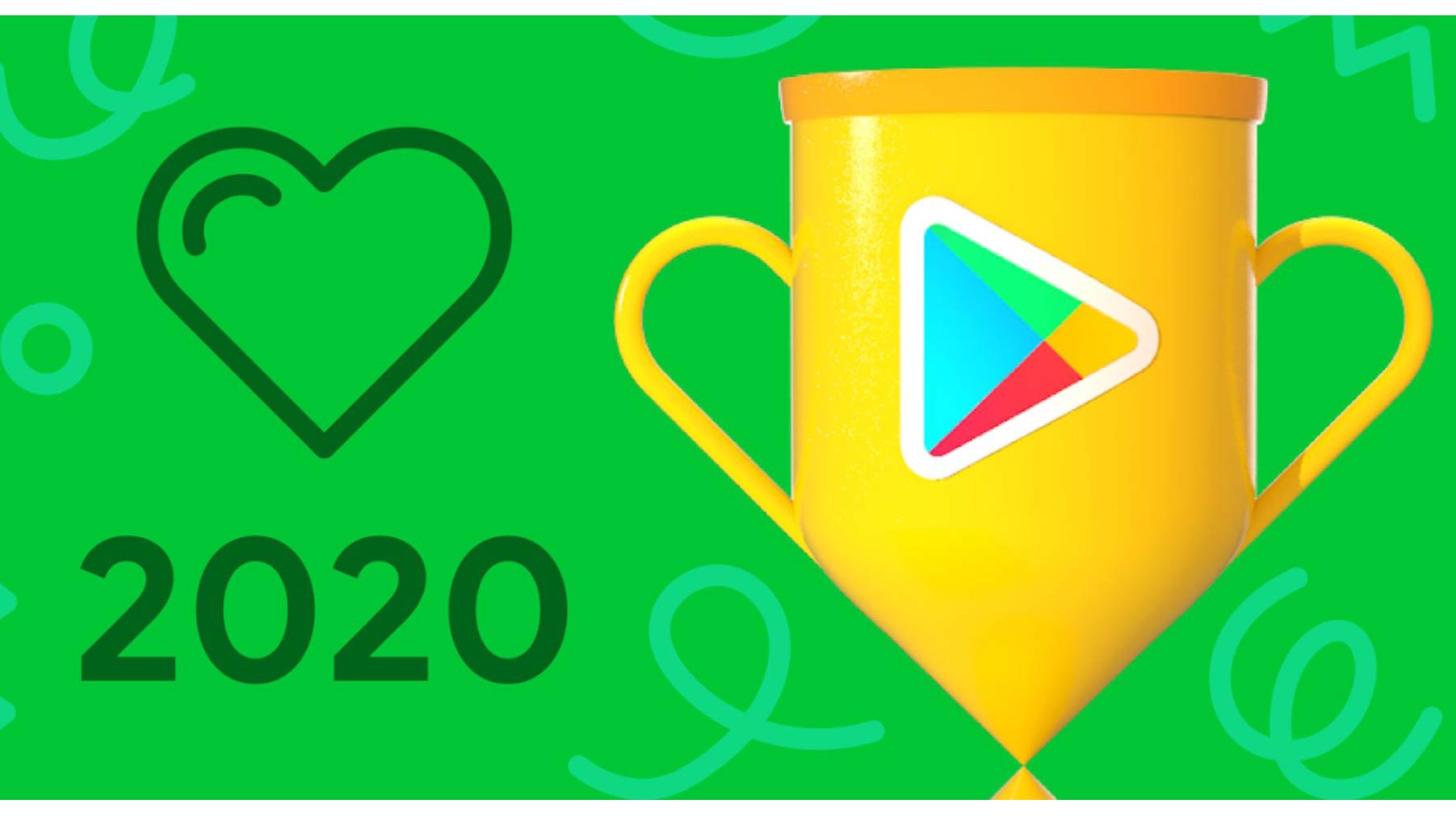 Just like every year, Google is recognizing the top apps and games available in the Play Store.

The tech giant has revealed which Android titles it has nominated across Play Books, Play Movies, Play Apps and Play Games. Strangely, it seems Canadian Play Store users can only vote for their favourite apps and games.

Below are Google’s best games, apps, movies and books nominees for 2020:

Books (not available to vote)

Movies (not available to vote)