Here are the free games hitting PlayStation Plus in October 2020 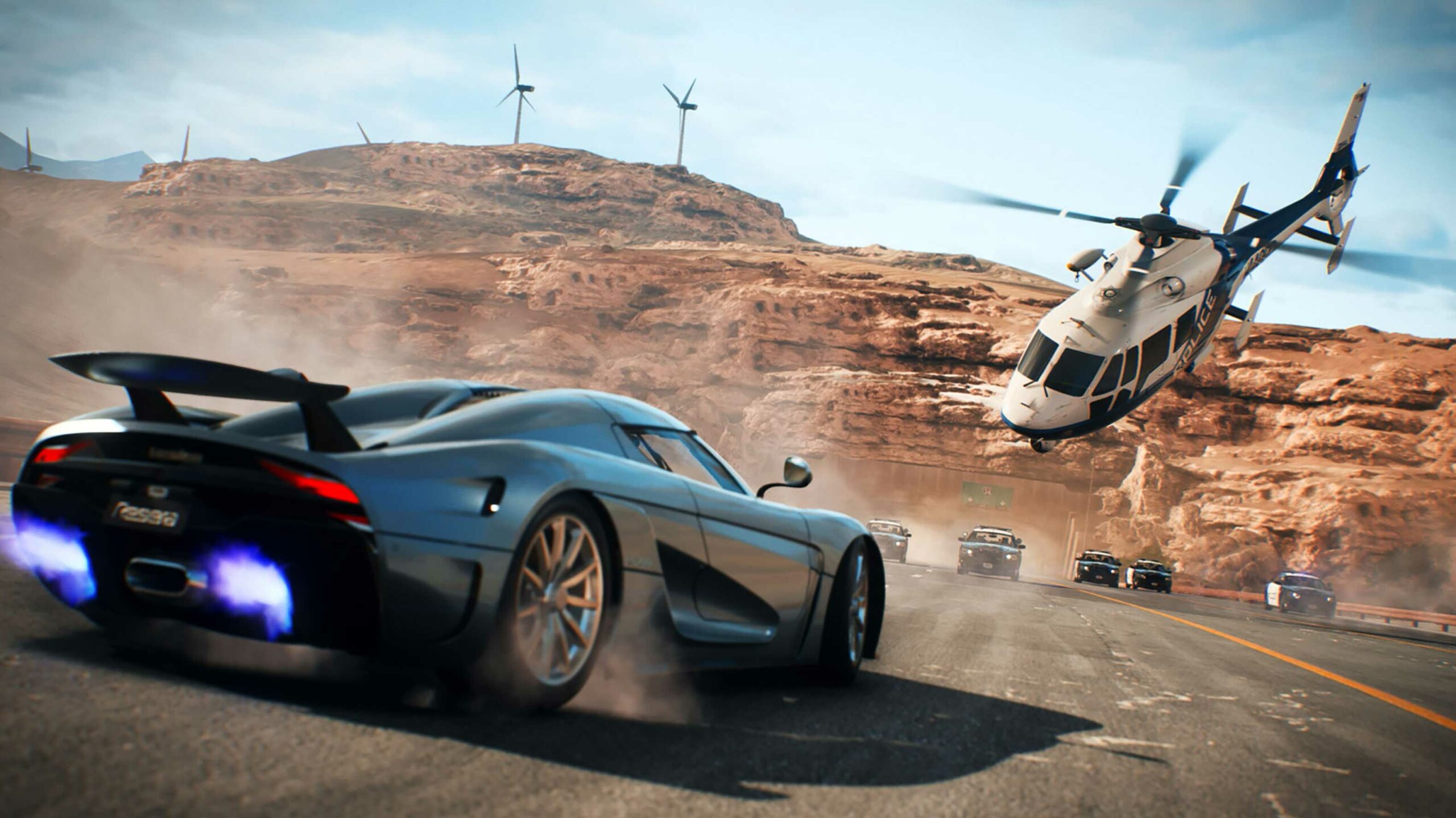 Every month, PlayStation offers two PS4 games at no additional cost to those who are subscribed to its PlayStation Plus service.

PS Plus subscribers will be able to download both games for free between October 6th and November 2nd.

It’s worth noting that Need for Speed Payback is also included at no additional cost as part of Electronic Arts’ EA Play service, which is available on PS4 and other platforms for $4.99/month (or $29.99/year).

For now, though, September’s games are still up for grabs — read more on those here.

Beyond that, it’s currently unclear exactly what Sony will do with PlayStation Plus free games once the PS5 launches.

PlayStation Plus costs $69.99/year in Canada.