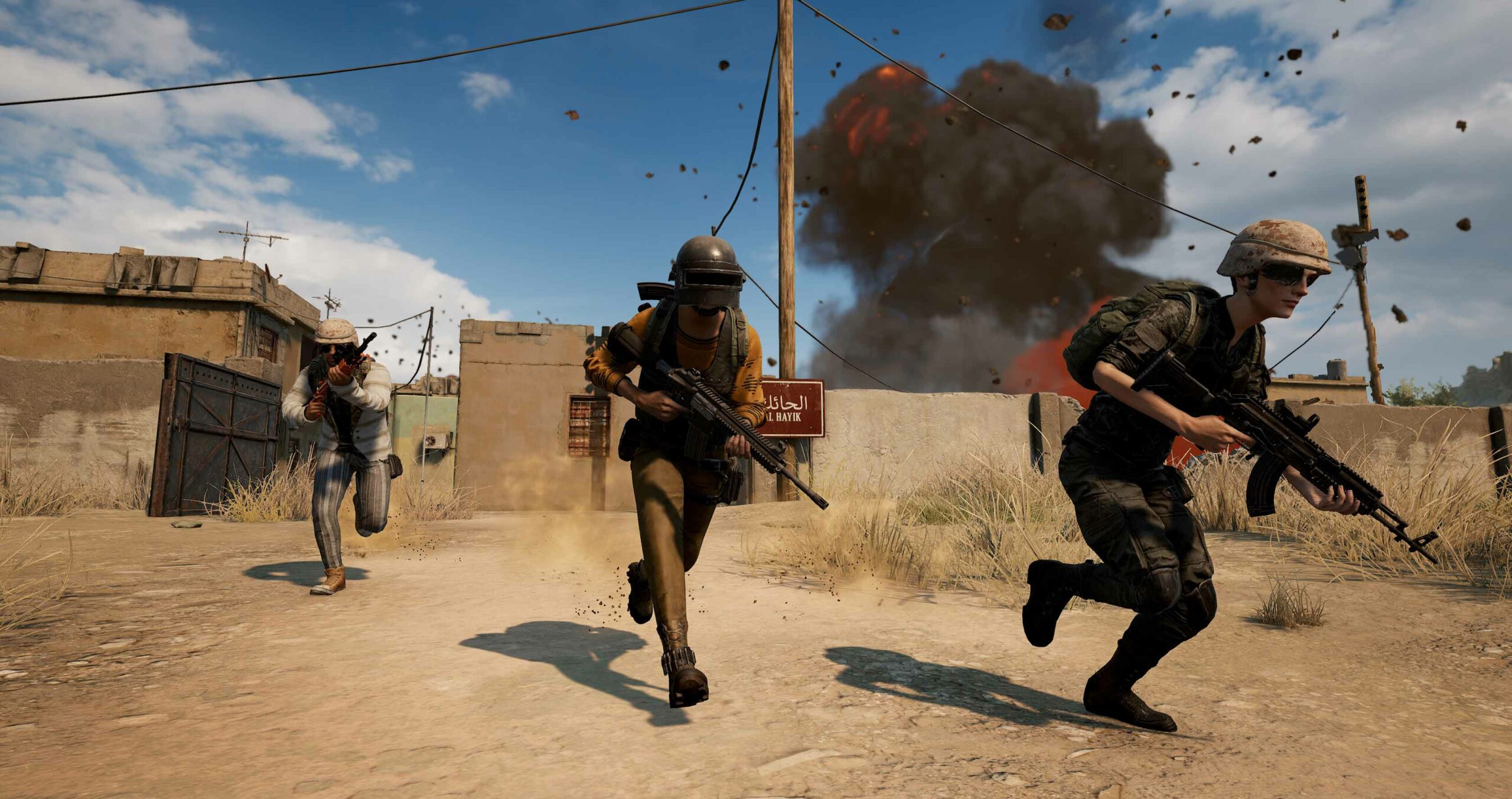 Every month, PlayStation offers two PS4 games at no additional cost to those who are subscribed to its PlayStation Plus service.

Now, the company has confirmed that September 2020’s lineup will consist of PlayerUnknown’s Battlegrounds (PUBG) and Street Fighter V.

PUBG, of course, is the multiplayer game which first debuted on PC in 2017 (and PS4 in 2018) and helped popularize the battle royale genre. Street Fighter V, meanwhile, is the latest entry in Capcom’s iconic fighting game franchise. It’s also worth noting that PlayStation is kicking off Street Fighter V PS4 Tournaments starting September 4th in the U.S. and Canada.

Both games will join the PS Plus catalogue on Tuesday, September 1st and remain free to download until October 5th. In the meantime, August’s lineup of free games — which includes smash hit multiplayer game Fall Guys — can still be snagged until August 31st.

Reddit user gets Google’s Stadia to run on an iPhone