The China-based company isn't giving up on foldable smartphones 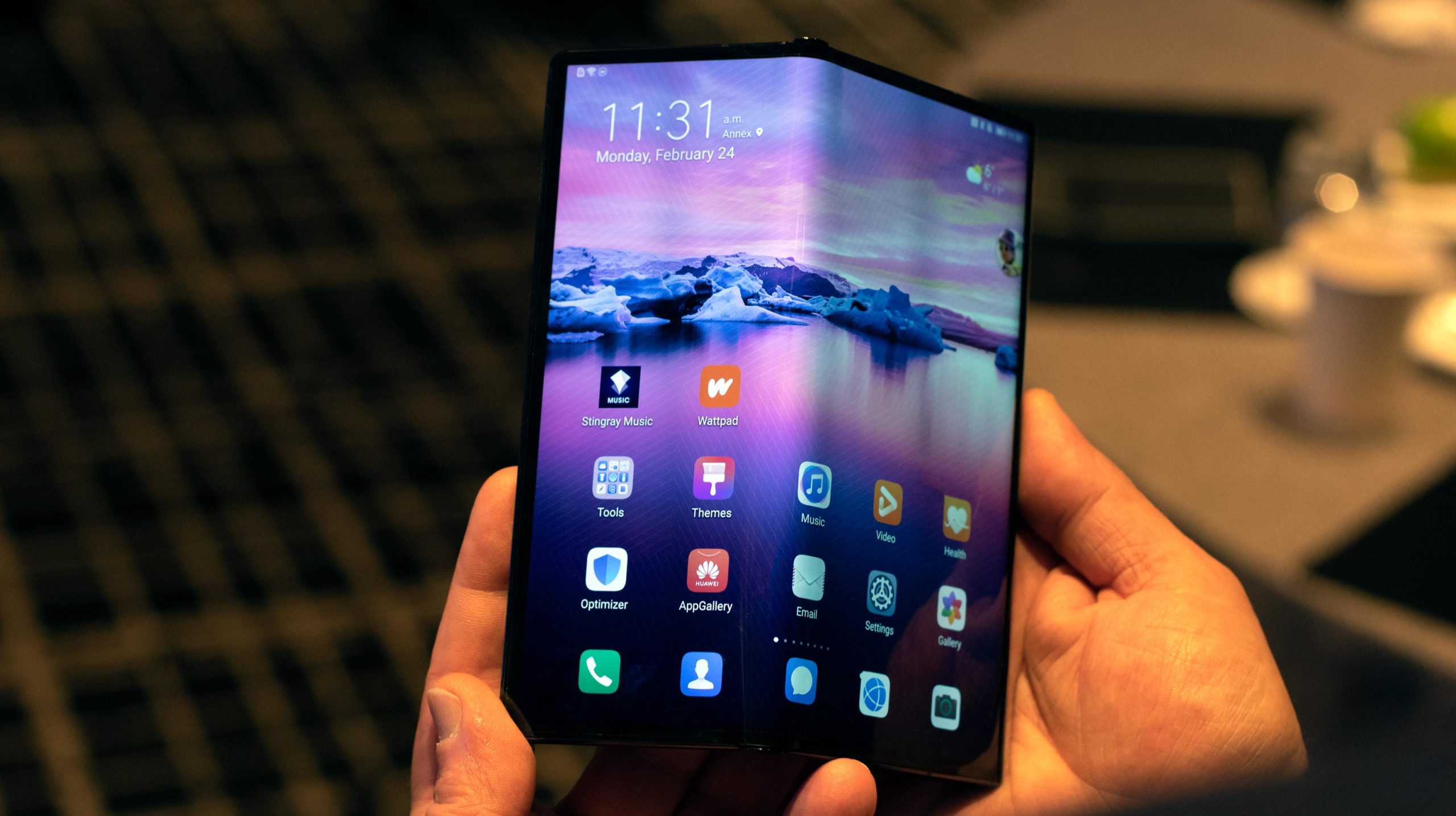 Huawei may not be able to manufacture smartphones with Kirin processors anymore, but it seems that isn’t halting the China-based company’s handset ambitions.

According to display analyst Ross Young, Huawei is working on a successor to the foldable Mate X called the Mate X2. The X2 is rumoured to feature a 8.03-inch screen, but instead of folding outwards like the Mate X, it folds inwards like the Galaxy Z Fold 2.

Additionally, Huawei will get the device’s panel from Samsung and BOE, but instead of an ultra-thin glass (UTG) like Samsung’s Galaxy Z Flip and Z Fold 2, it sports a CPI (colourless polyimide) plastic cover.

The inwards folding means that Huawei could also include a secondary screen on the outside. Additionally, Huawei might also have to reconsider camera placement on the device as well.