The carriers are working to address the issues 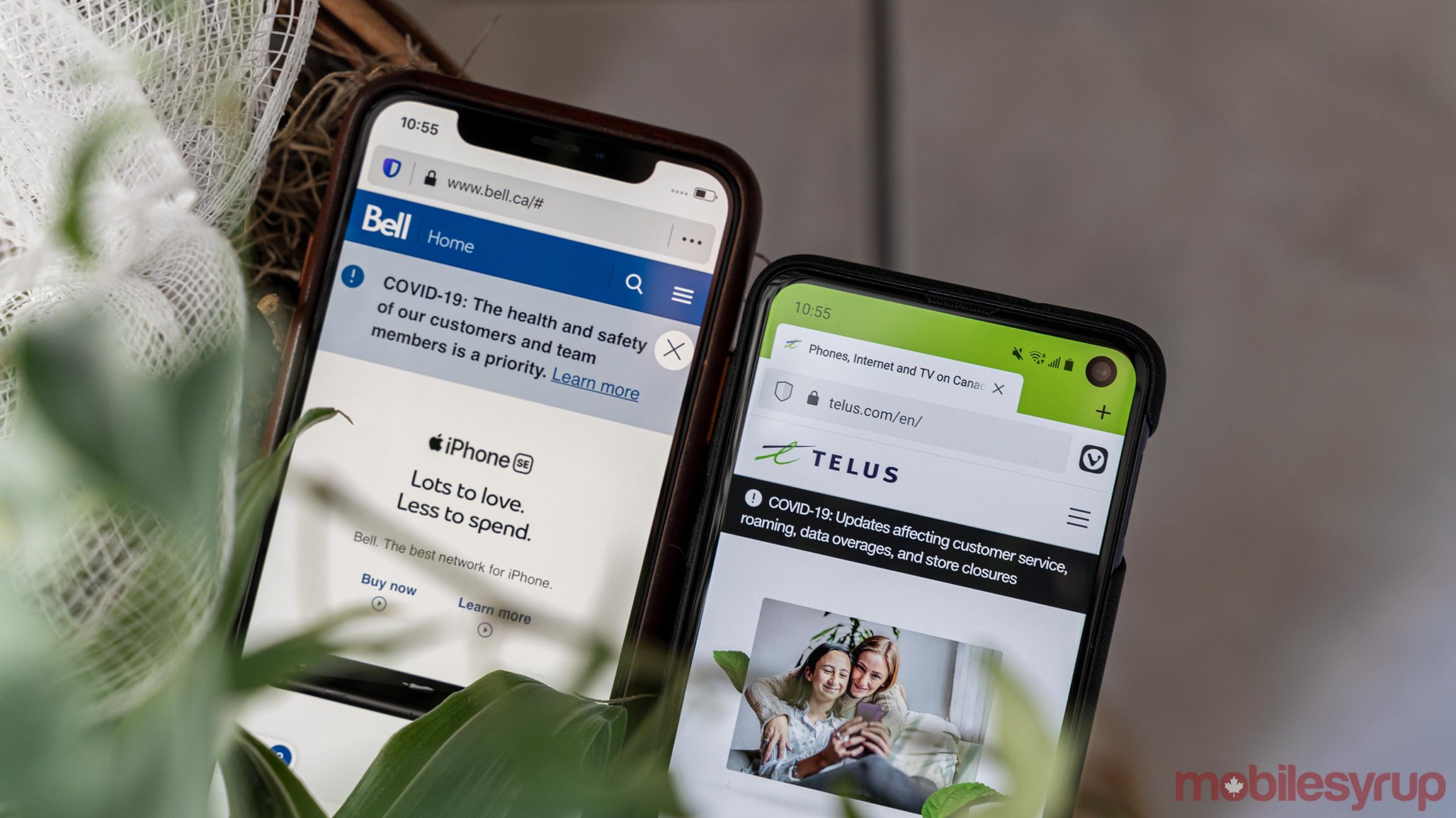 Several Telus and Bell wireless customers across Eastern Canada are currently experiencing issues with connectivity due to an outage.

Telus has acknowledged the outage and stated that it’s “aware of a wireless issue impacting several carriers in Eastern Canada.”

We’re aware of a wireless issue impacting several carriers in Eastern Canada. Our team is already investigating and services will be restored as quickly as possible. Thank you.

Bell’s support page on Twitter replied to a user and stated that the carrier is “aware of the problem and our technicians are currently working on the issue.”

We are aware of the problem and our technicians are currently working on the issue. We recommend that you power cycle your modem periodically to determine if the issue is resolved.
We apologize for any inconvenience caused by this issue. ^JL

MobileSyrup has reached out to the carriers for more information and will update this article accordingly.

Update 06/08/20 2:38pm ET: Telus says the situation has been resolved and that service is now back to normal.