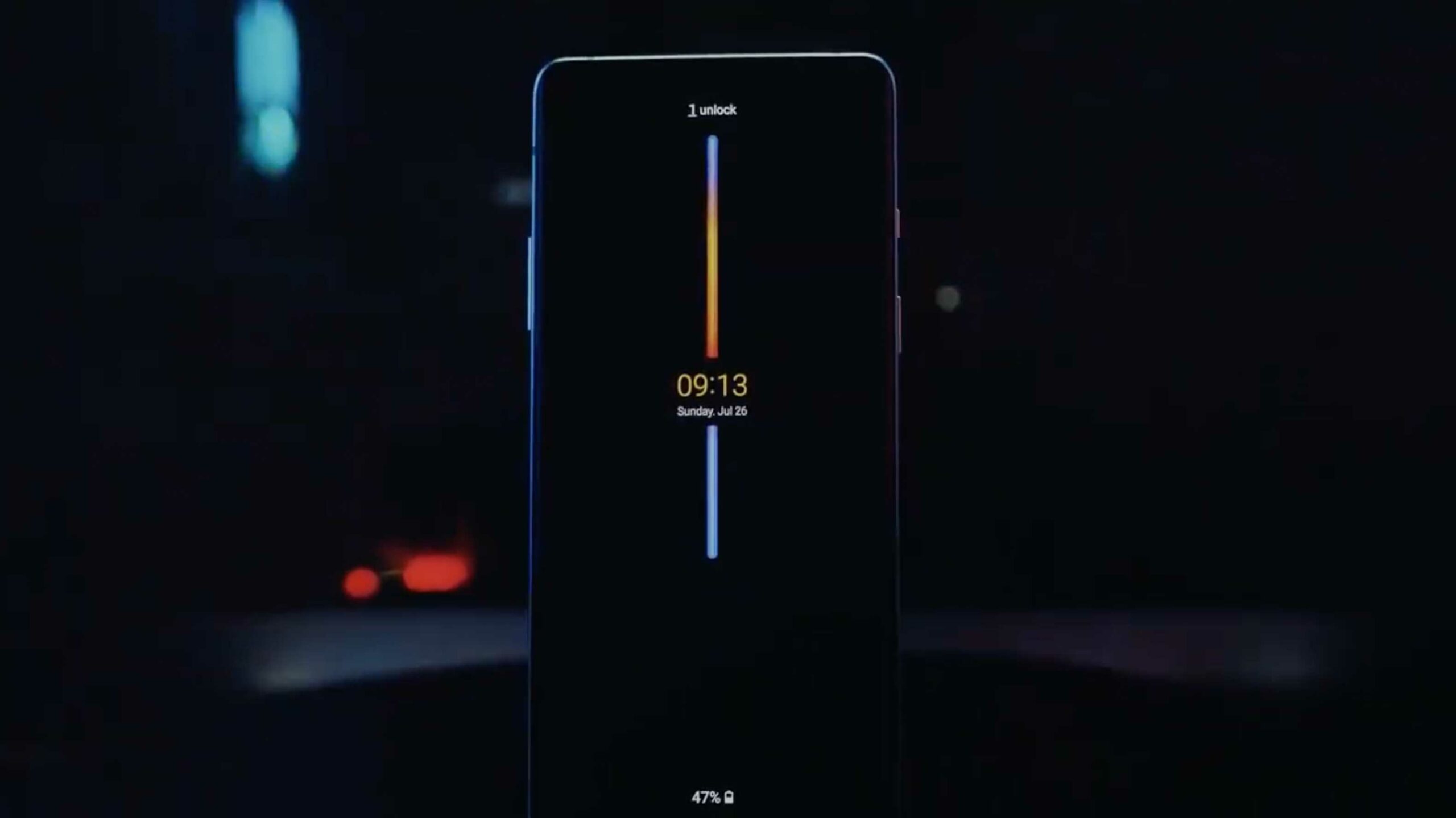 OnePlus CEO Pete Lau has shared what one of the company’s ‘Always-on display’ (AOD) designs looks like.

OnePlus has been promising at a new Always-on display since late March of this year when it became one of the most requested features in its IDEAS program.

It seems like the company is going to reveal the new display feature entirely on August 10th when the final version of its Android 11-based beta drops.

It’s a long strip that runs down the centre of your phone that represents the 24 hours in a day. The line even changes colours to represent the sunrise and sunsets throughout the day. The actual clock aspect that tells the time also moves slowly down the line as the day progresses as another small visual indicator of the time.

The line also represents your daily screen time usage. Every time you use your phone it causes a break in the line. The size of the break depends on how much you used the handset. 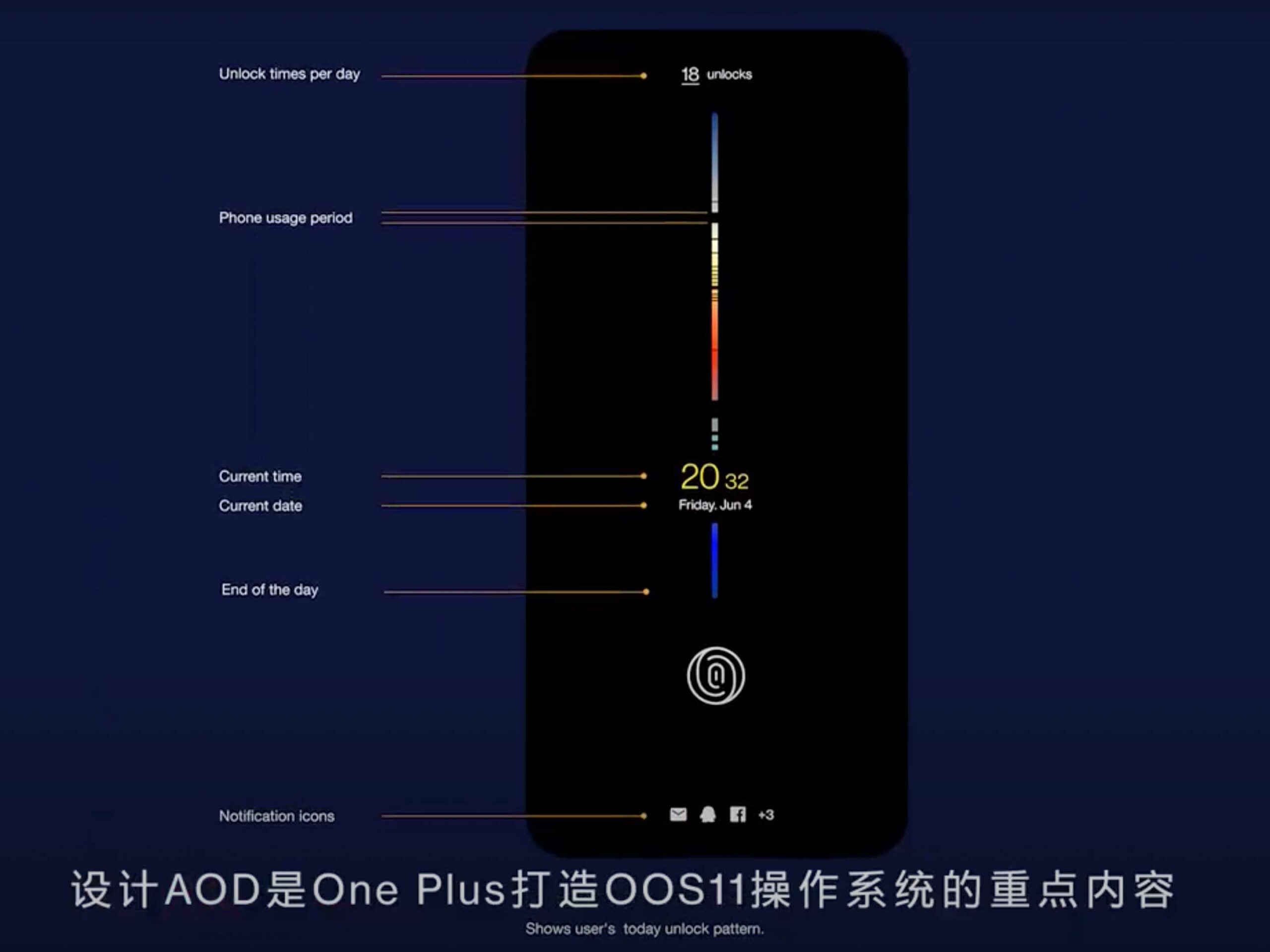 Overall this looks like an interesting AOD implementation, and I’m happy that OnePlus is putting thought into the design of the feature instead of just providing users with random clocks and pictures like other manufacturers.

Beyond the Always-on Display, the video also mentions a little bit more about OxygenOS 11, which is slated to feature revamped design language this year. I’ll be happy with anything that makes the OS seem a little more cohesively designed. I like the minimalism of OxygenOS currently, but I think there are small tweaks the company could make to pull it all together.

The next version of the operating system is slated to use a more modern ‘Magazine’ style of UX design, which includes more “layers,” according to Sparrow News. OnePlus is also working to enhance its dark mode again by trying to do more than just darkening the backgrounds of its apps. 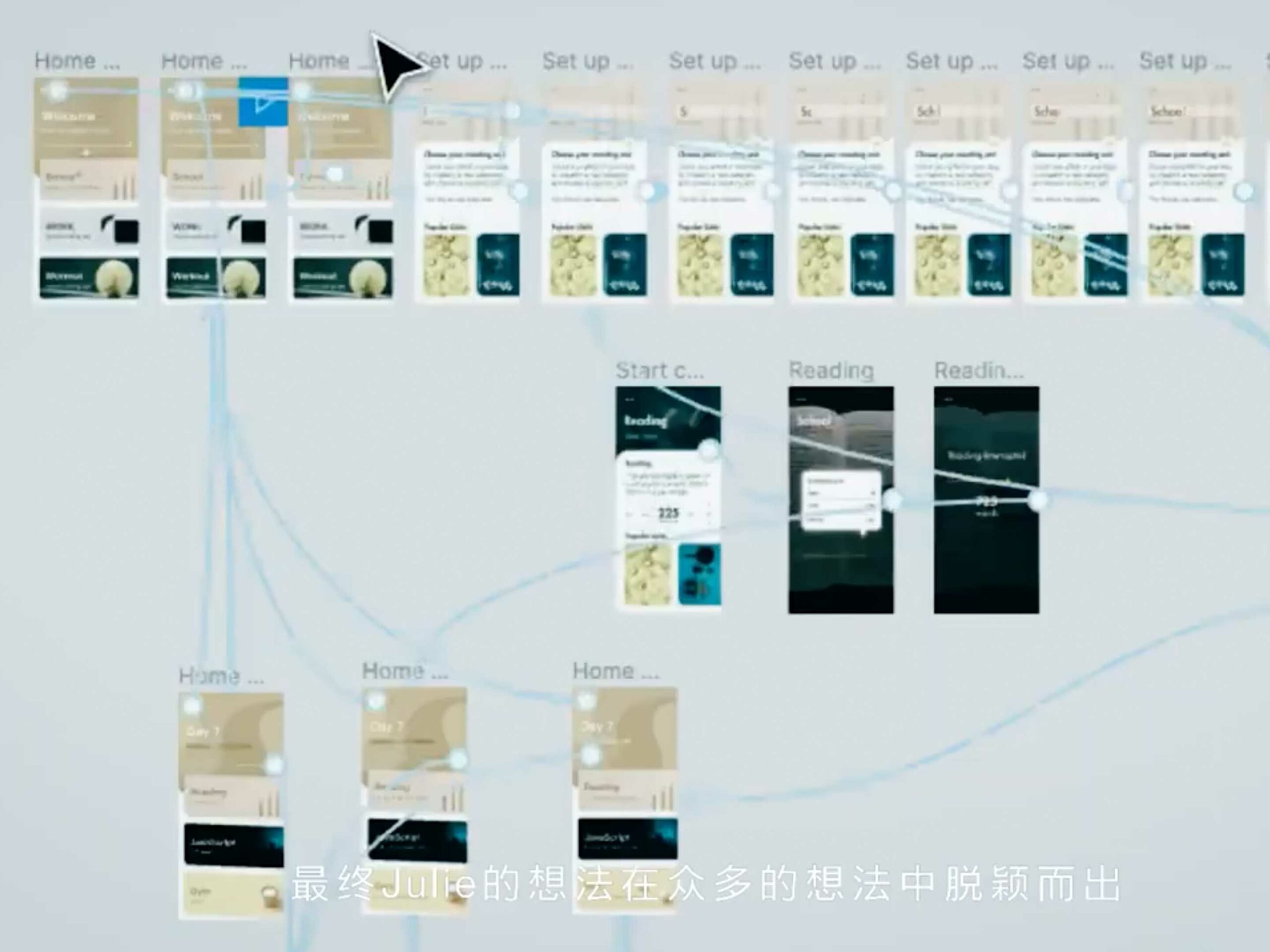 Alongside the AOD, OnePlus plans to implement four other user-suggested software features, including a biometric lockable hidden photo folder in the gallery app, a battery full notification sound, more Zen mode functionality and folders in the app drawer. However, the company hasn’t been hyping these as much as the new Always-on Display, so they might not be available in the first few versions of OxygenOS 11.

Hopefully, more elements of this design make it into the next OnePlus beta on August 10th, but even if it doesn’t, it’s likely that the full version of the OS is going to appear for OnePlus 6 and newer devices sometime this fall, according to GSMArena.