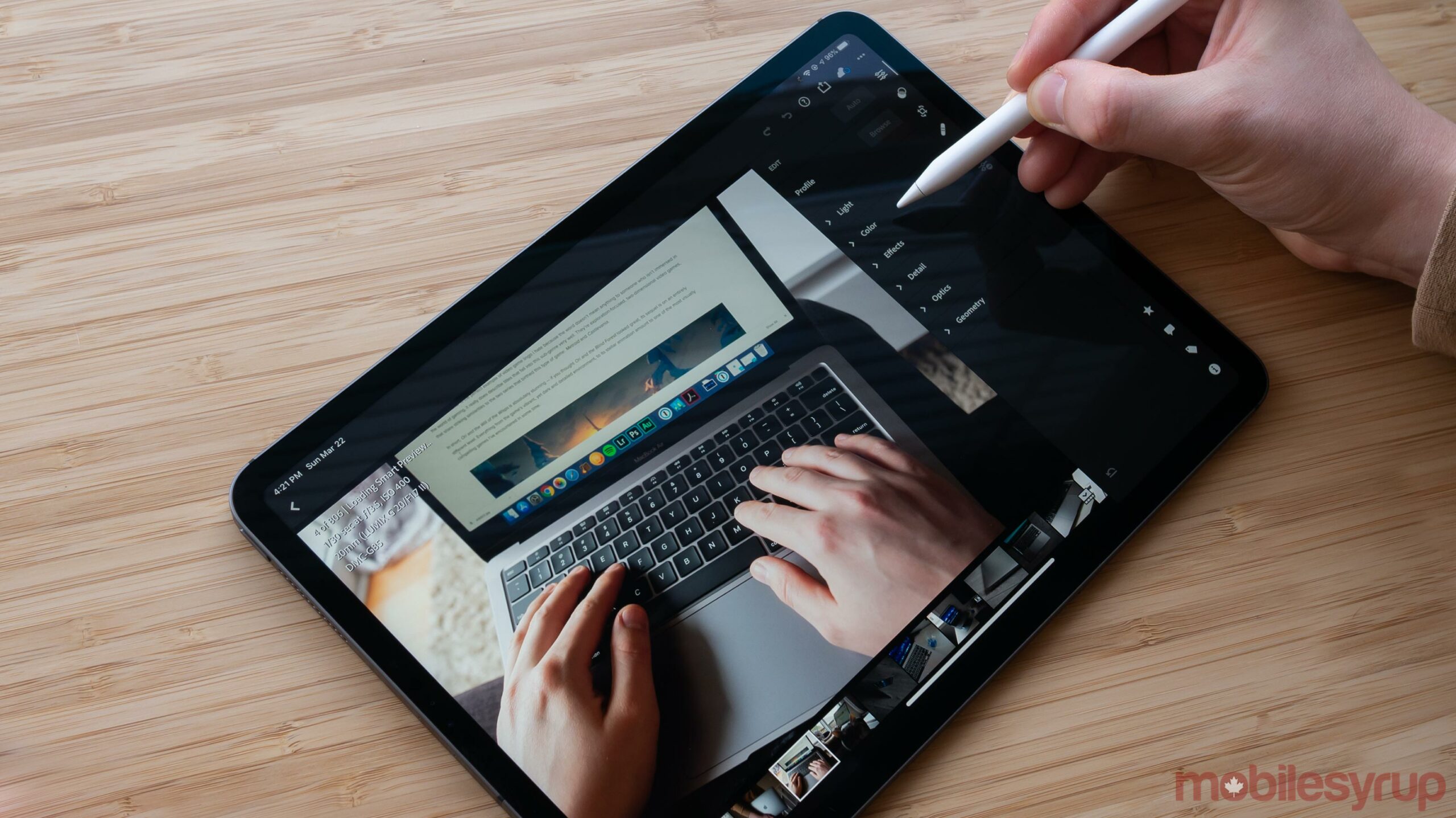 On the heels of Apple’s Q3 2020 earnings, several analyst firms released new estimates about how many products the company shipped.

A new report from Strategy Analytics (via 9to5Mac) suggests the iPad saw a 33 percent increase compared to the same time last year. That marks the highest growth for the tablet in the last six years.

Apple reported $59.7 billion USD (about $80.1 billion CAD) in revenue with $11.25 billion USD (roughly $14.94 billion CAD) in profit in Q3. However, the strongest area of growth was iPad revenue, with Apple pulling in an increase of 31 percent compared to the same quarter in 2019.

Further, some estimates put the overall tablet market at a 17 percent increase in shipments, which would mean Apple saw about double the growth of the market. Canalys’ estimates, however, would put Apple below the market average.

9to5Mac says the most recent data puts Samsung and Huawei in second and third, respectively. Lenovo takes fourth in the tablet space, followed by Amazon.

Regardless of which numbers you go with, it’s clear Apple — and the tablet market as a whole — thrived in the last quarter.