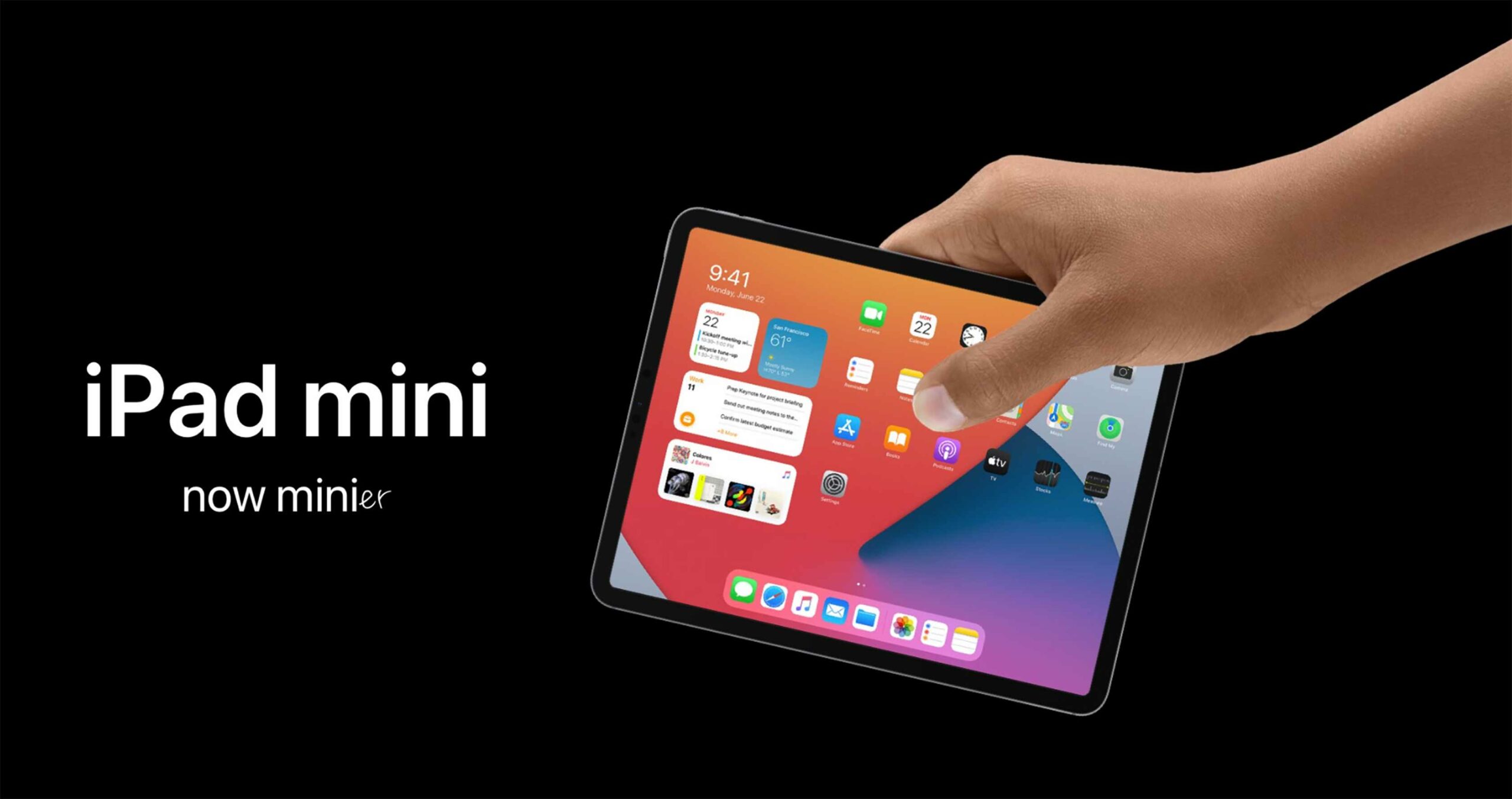 While Apple hasn’t yet revealed a new iPad mini, rumours indicate it could come later this year or early 2021.

In the meantime, designer Parker Ortolani has come up with a concept of what the new iPad mini could look like.

Specifically, Ortolani’s iPad mini shrinks about 20 percent from the current model while adding the design language of the modern iPad Pro. Based on his version, the tablet would have the same 7.9-inch display but have significantly reduced bezel sizes and sport Face ID instead of Touch ID.

For context, often-accurate Apple analyst Ming-Chi Kuo has suggested that Apple’s new iPad mini would have a larger display than the current model and release in the first half of 2021. That said, Ortolani’s concept shows at least one other way the iPad mini could look.

In any case, it will be interesting to see what Apple ultimately goes with, given that the last iPad mini update came in 2019.

What do you think about Ortolani’s design? Sound off below.