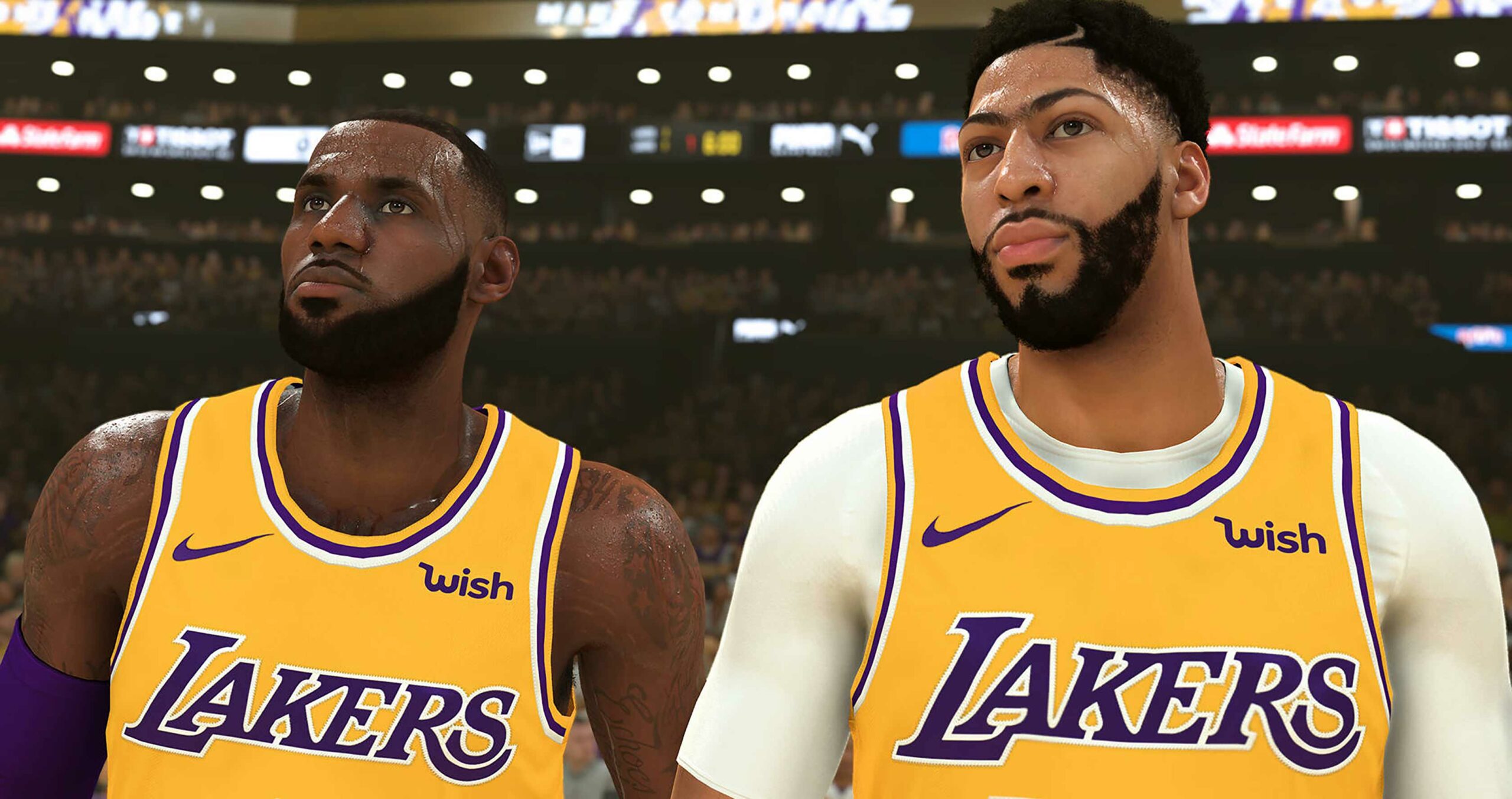 Every month, Sony gives a handful of free PS4 games to PlayStation Plus subscribers.

Now, Sony has revealed that July’s free games will be NBA 2K20, Rise of the Tomb Raider: 20 Year Celebration and Erica.

Typically, PS Plus offers up two free games per month, but Sony is throwing in a bonus title in July in celebration of PlayStation Plus’ 10th anniversary, which falls on June 29th, 2020.

The three games will be free from July 7th to August 3rd.

Additionally, Sony says it will release a free PS Plus 10th anniversary PS4 theme later this week, which will be available for a limited time only.

Finally, a free multiplayer weekend will run from July 4th at 12:01am to July 5th at 11:59pm (your local time). Normally, PlayStation Plus is required to play games online, but this weekend will allow anyone to do so, regardless of subscription.