Apple has revealed the recipients of its annual ‘Apple Design Awards,’ and an app from a Toronto-based publisher is being recognized.

Where Cards Fall, an adventure game from Los Angeles-based developer The Game Band and Toronto-based publisher Snowman, is one of the recipients. The game lets players build houses of cards to bring formative memories to life.

Apple notes that the game takes advantage of several of its technologies, including haptics, iCloud and Game Center to bring immersive audio and spatial puzzles. 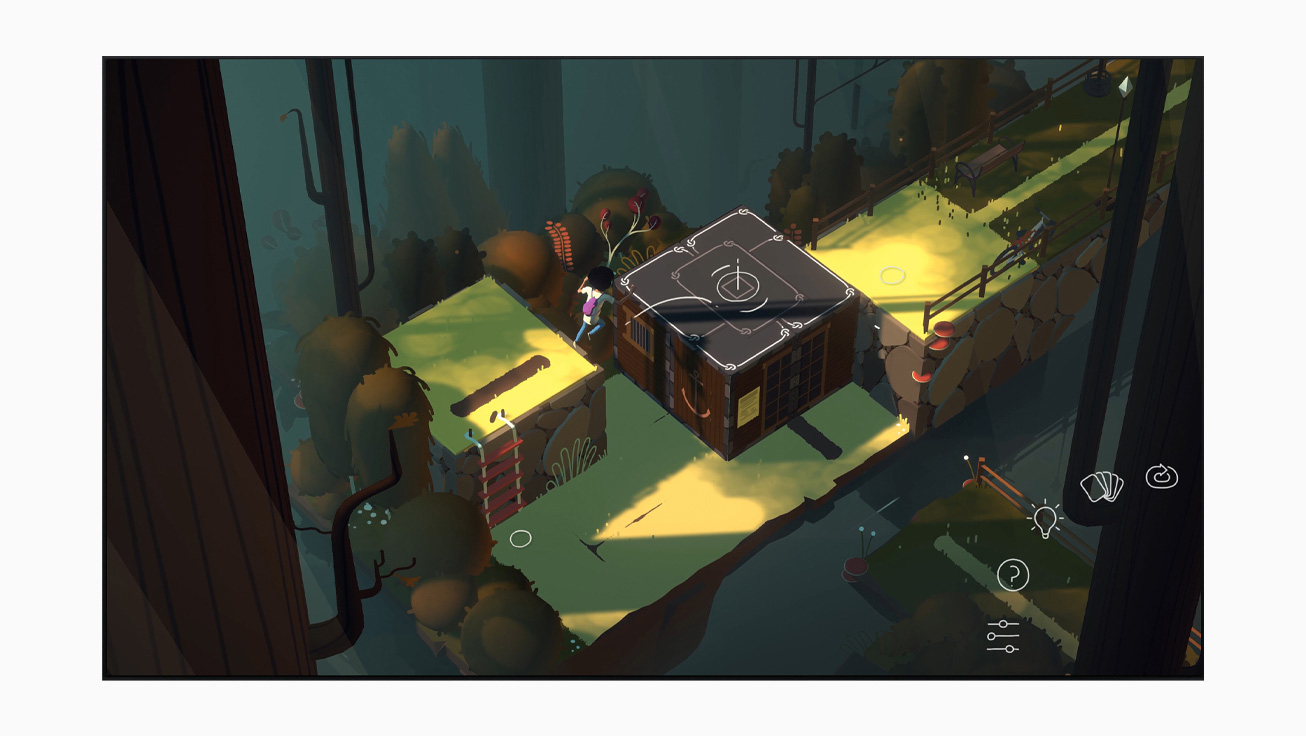 Song of Bloom, developed in Germany by Philipp Stollenmayer, is another game being recognized by Apple. It’s a nonlinear tale with puzzles. Players explore a story told in changing art styles as they progress through the game.

Sky: Children of the Light, developed by thatgamecompany in Los Angeles, also made the list. It’s a social quest that has multiplayer integration where players fly across landscapes in a magical kingdom to help celestial beings find their way back to the heavens.

Sayonara Wild Hearts, which was developed in Sweden by Simogo, is the fourth game to be recognized and is a pop album video game with vibrant landscapes and visuals.

In terms of apps, an animation playground app from iorama.studio in Israel called Looom made the list. Apple notes that the hand-drawn stop-motion animation in the app’s interface is designed for pros and consumers alike.

Next up, Shapr3D from developer Shapr3D Zartkoruen Mukodo Reszvenytarsasag in Hungary, is an app for iPad that is meant to transform the architectural and technical drawing workflow. Users just need an iPad and Apple Pencil to access a modelling toolset to create 3D models. 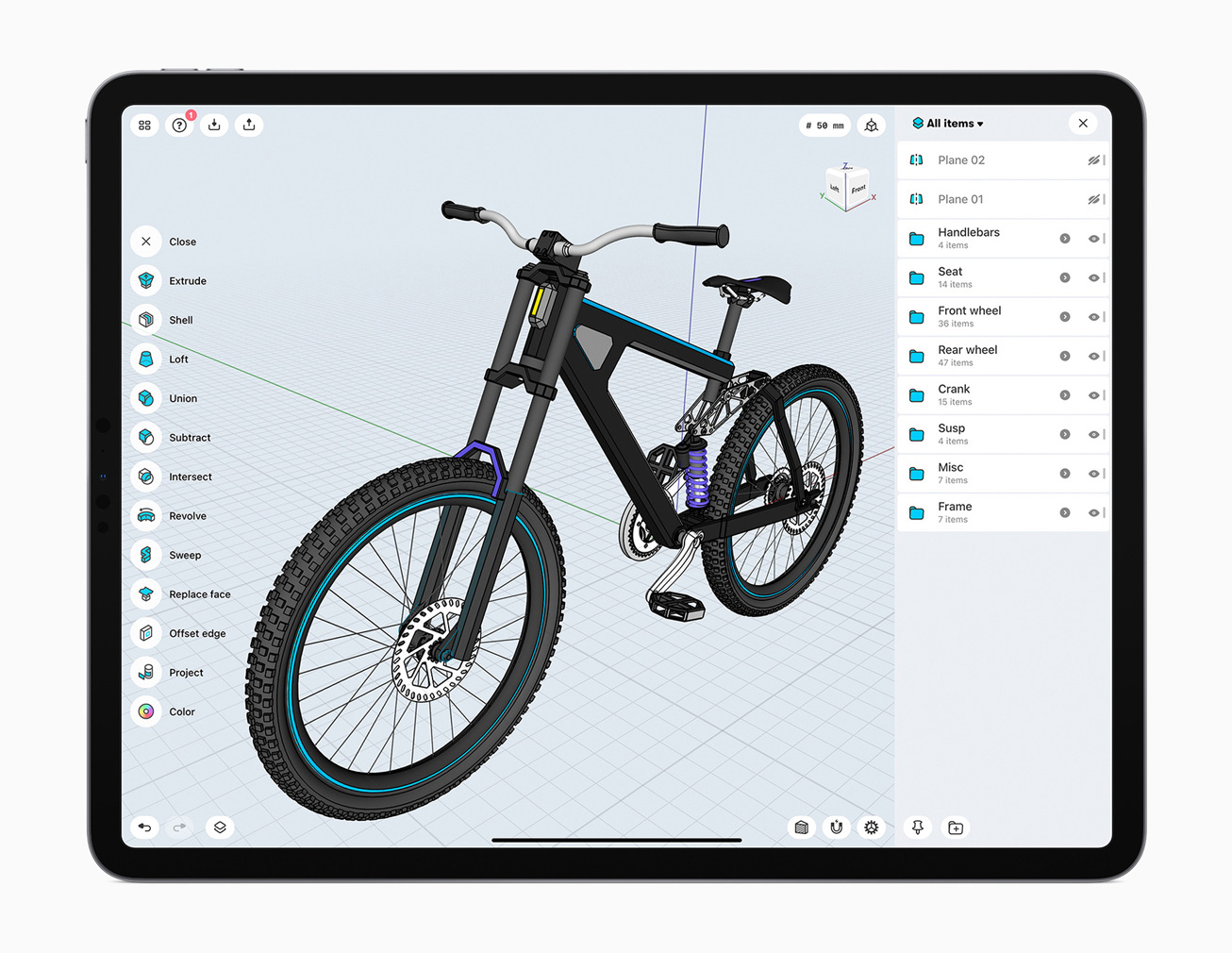 StaffPad, from London-based StaffPad, is an app that converts handwritten musical notations into digital sheet music. It’s aimed towards composers who want an easy solution for writing and composing music digitally.

Lastly, Darkroom from Los Angeles-based Bergen Co is a photo and video editor that has intuitive controls and is easy to use. The app is meant for both casual and pro photographers.