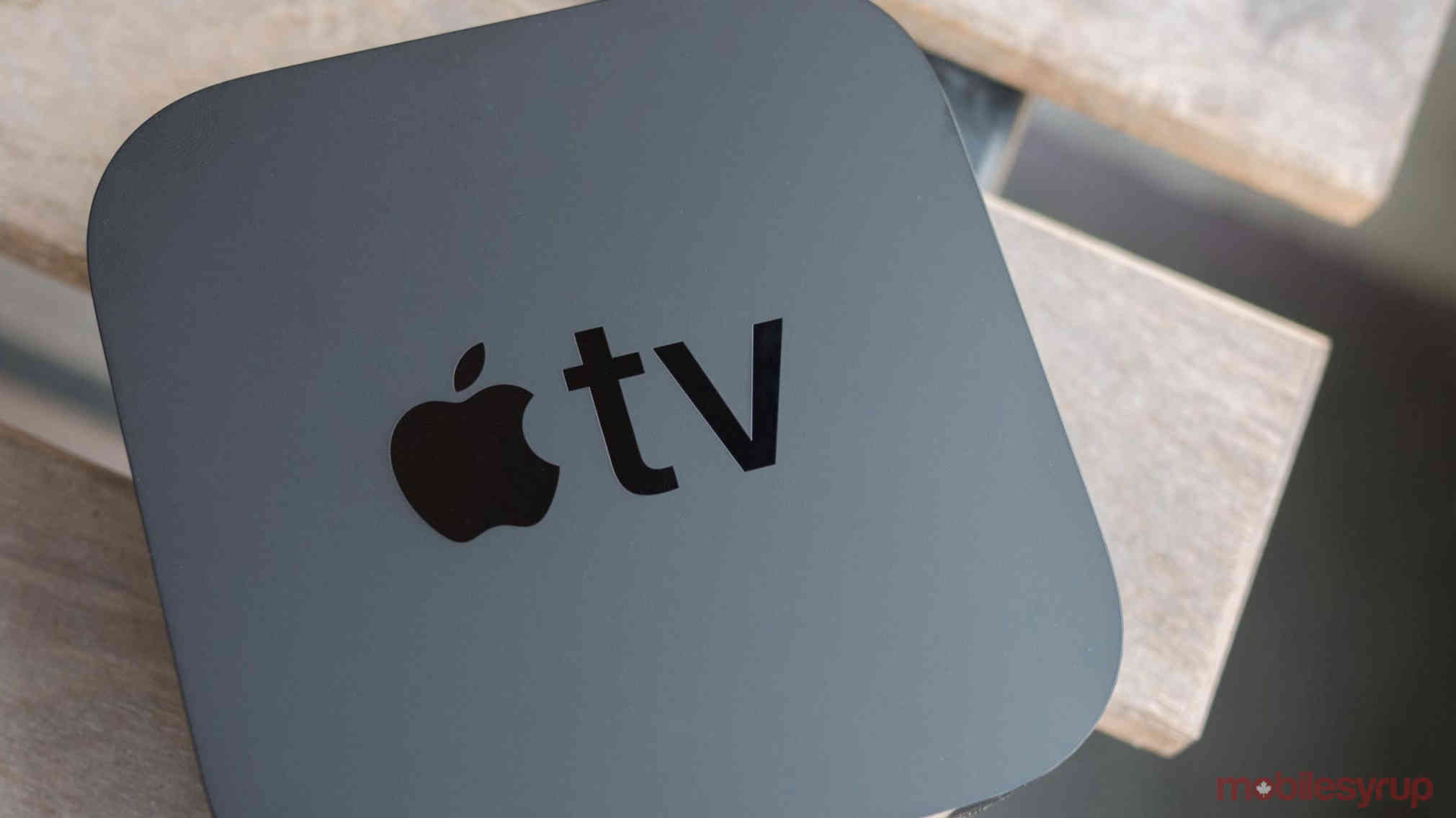 The estimate was provided in a note to investors that was obtained by AppleInsider.

In the letter, lead analyst Samik Chatterjee wrote that he expects Apple TV+’s paid subscribers count to slowly increase throughout 2020, with a “healthy percentage” of renewals being made past current trial periods.

As it stands, those trials include the free one-year Apple TV+ subscription offered with the purchase of select Apple products, or the general seven-day trial available to anyone. While Chatterjee says there’s been a relatively low number of people taking advantage of these offers, he’s optimistic in how Apple is trying to draw in more people over time.

To start, consumers in general are streaming more content on services as they stay home during the COVID-19 pandemic, and Apple TV+ has seen an increase due to this. Further, Apple made select Apple TV+ originals free to watch in response to the pandemic, which no doubt got more people checking out the platform.

The problem, though, is that all of this is speaking in general terms, given that Apple hasn’t released any official subscriber figures since Apple TV+ launched on November 1st. All we have to go off of are estimates from the likes of Bloomberg, which reported last month that the service reached 10 million sign-ups in February. However, only about half of those people actually engaged with the service’s content, reported Bloomberg. For context, Netflix reached 182 million subscribers by April, while Disney+ surpassed 54 million as of last month.

The main reason for Apple TV+’s comparatively slow start would seemingly stem from the low amount of original content on Apple TV+. At launch, the service only launched with only nine original shows and movies, a number that has slowly grown to about 30 as of June.

While rival services like Disney+ and the U.S.-only HBO Max also launched with a limited amount of original content, they offered an extensive catalogue of older, popular shows and movies. Apple TV+, meanwhile, has so far only focused on new, original content.

However, that’s one of the ways that Chatterjee points to Apple TV+ improving in the months to come. As Bloomberg reported last month, Apple is looking into licensing a variety of other content, including older titles like James Bond — which currently doesn’t have a streaming home in Canada — and sports programming. Further, the company has made plays to purchase other content that it didn’t initially have in the pipeline, such as Tom Hanks’ WWII drama film Greyhound — its biggest acquisition to date.