No word yet on when Apple plans to release the film 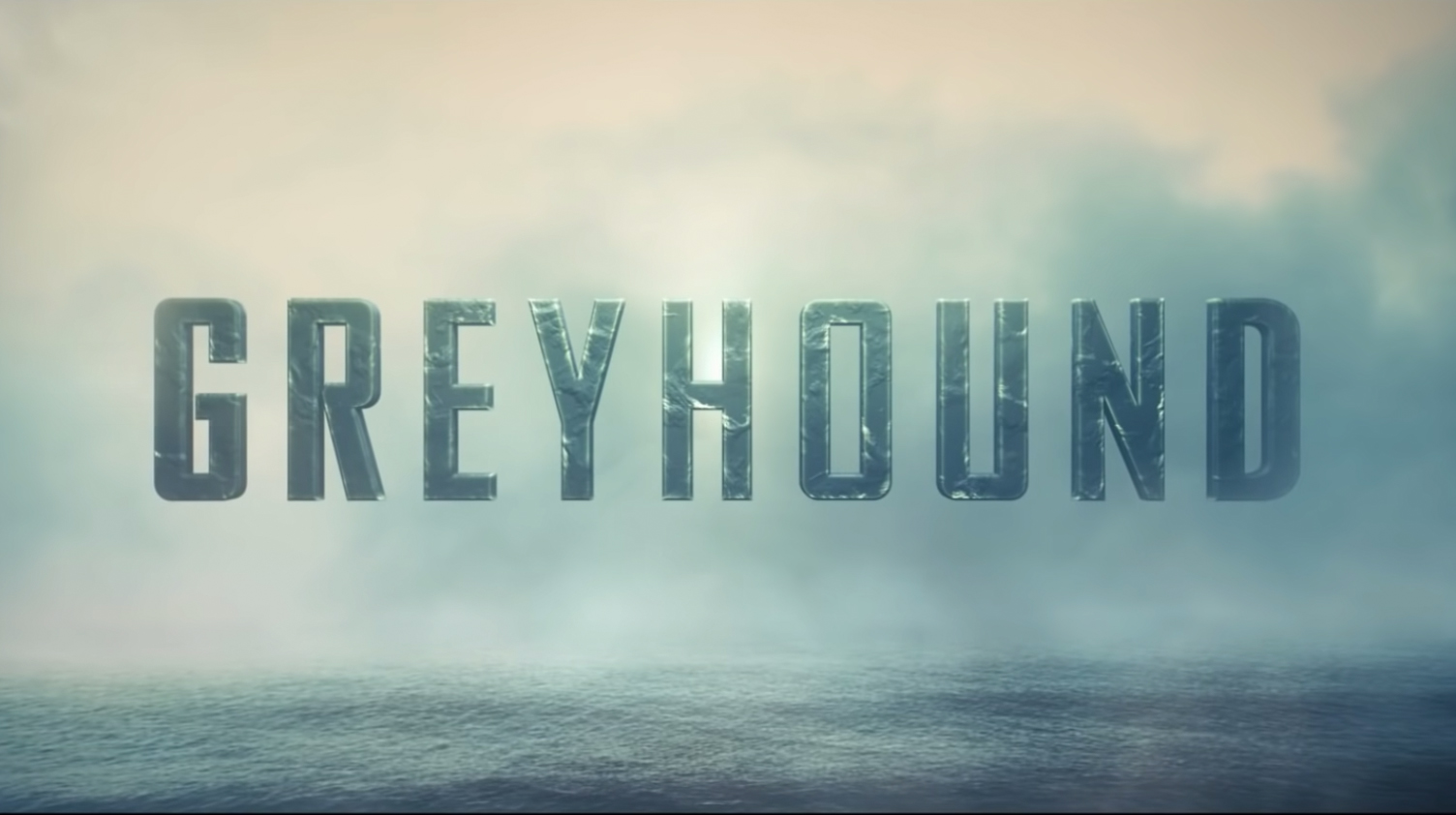 The film will now make its premiere on Apple TV+ in place of a theatrical run, according to Deadline.

The deal to premiere the film on Apple’s platform was finalized in the $70 million USD (approximately $97.2 million CAD) range.

Hanks also wrote the film, while Aaron Schneider (Get Low) directed it. Greyhound was originally supposed to be distributed in theatres by Sony Pictures and release during Father’s Day weekend.

The film will be Apple’s biggest feature film commitment to Apple TV+, indicating that Apple may be planning to make big moves in the film and TV space.

Greyhound was shopped stealthily while trying to alter the film’s release date amid the COVID-19 pandemic.

An Apple TV+ premiere date has not yet been confirmed, but Deadline expects the film to begin streaming soon.