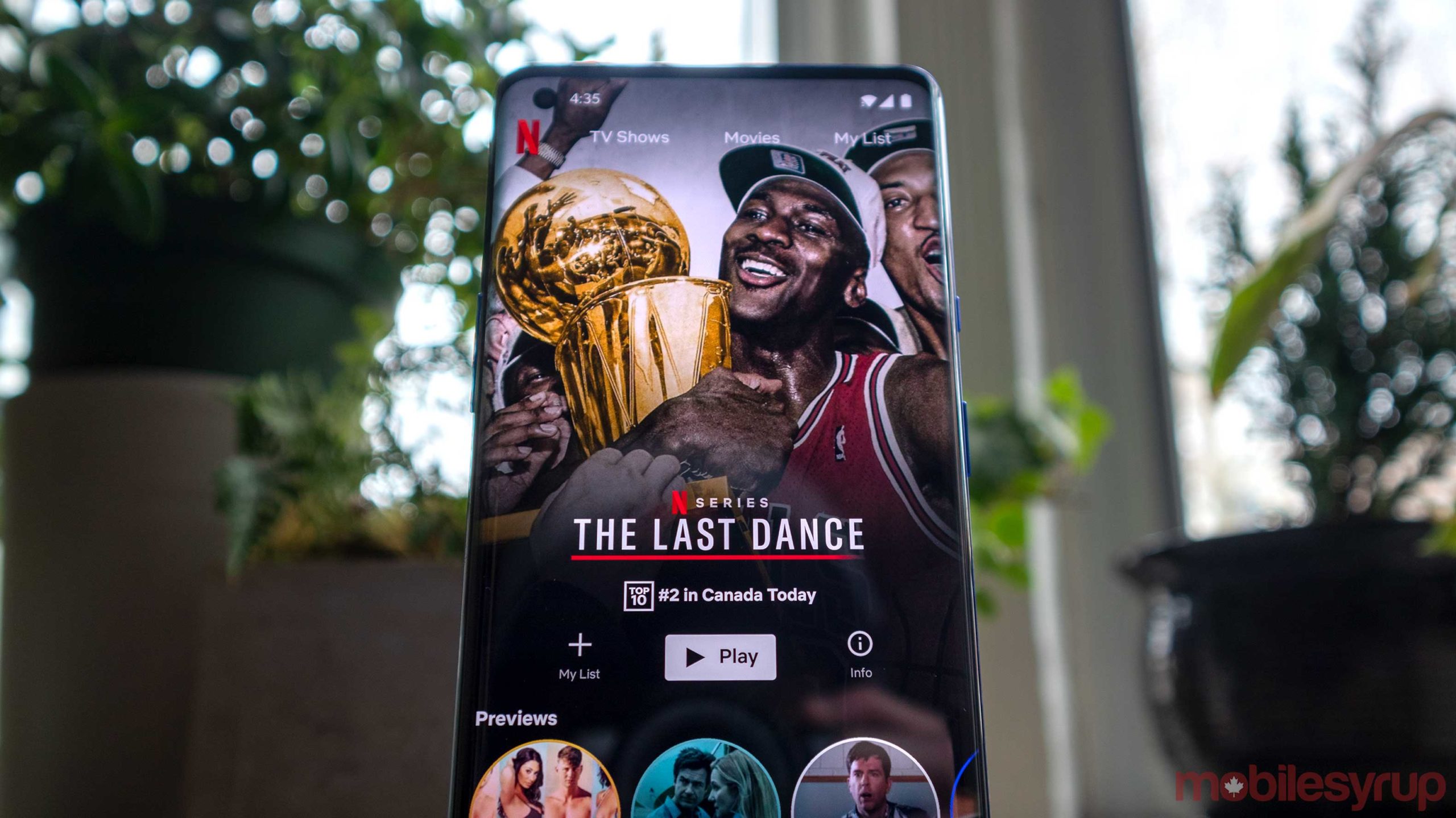 Netflix has something to celebrate with its first quarter of 2020 subscriber growth of 15.77 million accounts around the world.

When Netflix last reported its subscriber numbers in January of this year, it had 167.1 million under its belt. At the time, the company predicted growth of roughly seven million subscribers, so picking up 15.7 million instead is a big gain.

It’s no big surprise that more people than ever before are subscribing to Netflix since most people around the world are trapped indoors as they practice social distancing during the COVID-19 pandemic. It will be interesting to see how many of these new subscribers stick with the service for an extended period.

While this is a considerable move for Netflix, it does predictably follow the company’s trend of growing subscribers by between 20 and 25 percent.

However, more subscribers means more money and the streaming giant also reported that its revenue for Q1 2020 was $5.7 billion USD (roughly $8 billion CAD).

Netflix didn’t break out any regional information this time, but last December reported that the service had 6.5 million Canadian subscribers.