Disney+ continues to see strong growth during the pandemic 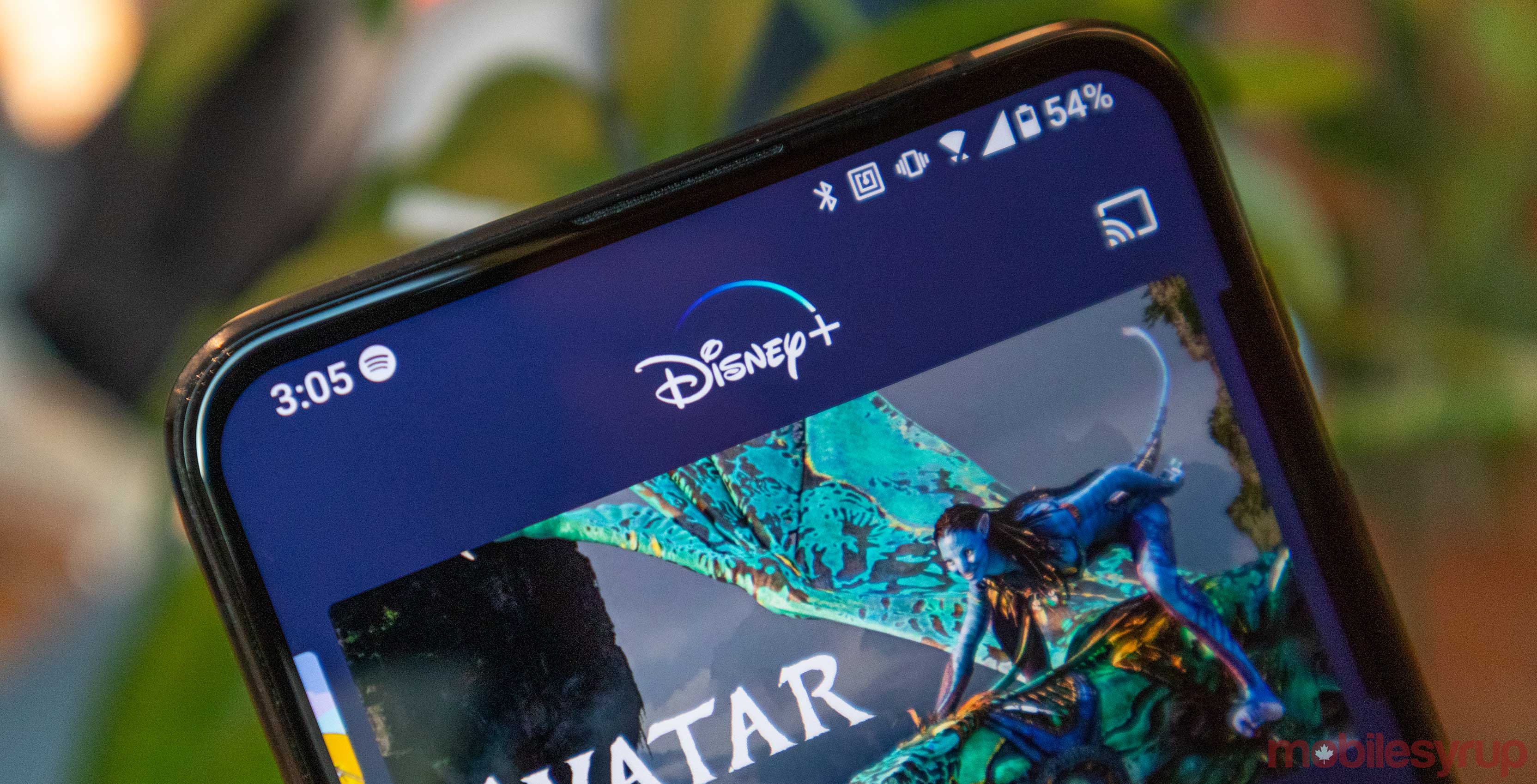 Disney has revealed that its Disney+ streaming service has accumulated 54.5 million paid subscribers around the world since launching last November.

This marks a slight slowdown in growth over the past month. On April 8th, Disney confirmed that Disney+ had hit 50 million subscribers, which was up significantly from the 33.5 million reported on March 28th.

Disney’s massive spike in subscribers is no doubt fuelled in no small part due to the large number of families remaining at home due to the COVID-19 pandemic. Rival streaming service Netflix has likewise experienced a recent surge in new subscribers, with the company revealing last month that it added 15 million — eight million more than expected — during Q1 2020.

During the pandemic, Disney has also been using Disney+ as a way to bolster its film business, which has effectively been put on hold due to theatre closures and production shutdowns across the globe. Over the past two months, Disney has brought Frozen 2 and Star Wars: The Rise of Skywalker to Disney+ two months ahead of schedule, while Pixar’s Onward came to the service even more in advance following a brief month in theatres.

However, it’s unclear how the pandemic will affect Disney+’s suite of content in the months to come, given that the company’s productions have been put on hold indefinitely. For example, Marvel series The Falcon and Winter Soldier was set to release on Disney+ this August, but filming had not been completed prior to shutting down due to the pandemic, according to star Sebastian Stan. Series further out than this, such as The Mandalorian‘s second season (slated for October) and Marvel’s WandaVision (set for December), have surely been affected by the global health crisis even more.

By comparison, Netflix maintains that it has enough new content for at least the rest of 2020, the comparatively nascent Disney+ doles out original programming at a much slower rate. By and large, original series on Disney+ operate under a one-episode-per-week release structure to make up for a much smaller suite of content than Netflix. Therefore, it remains to be seen whether Disney has a sufficient backlog of content that will be able to release over the coming months as planned.

However, Disney has yet to comment on how Disney+’s content release schedule may be affected by COVID-19 related disruptions. For now, Disney says it’s unsure when production on its films and series will resume, but it will follow health guidelines to maintain cast, crew and public safety once they do.