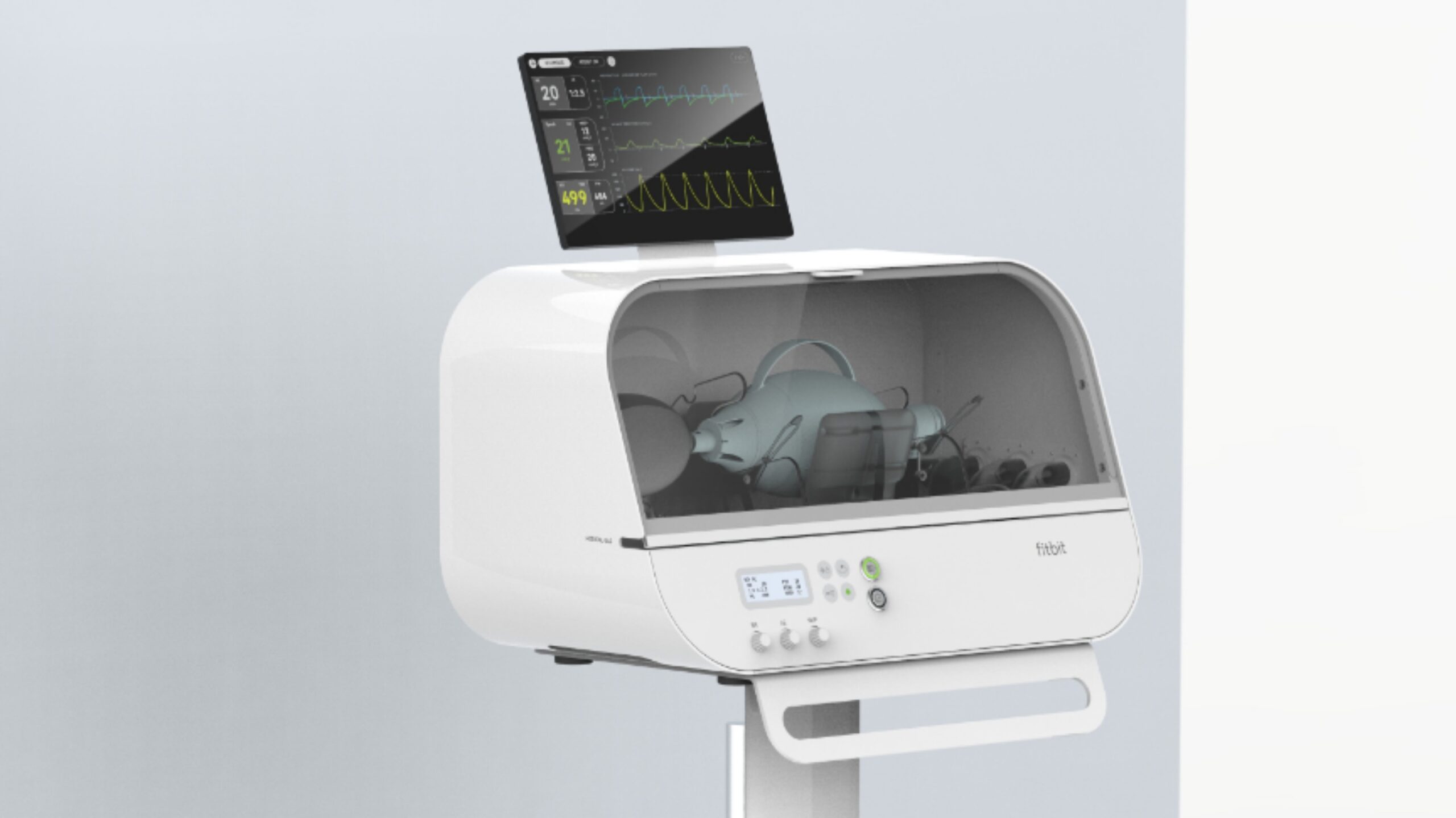 Fitbit has developed a low-cost ventilator called the ‘Fitbit Flow’ to aid the fight against COVID-19, which has been approved for emergency use in the U.S.

“After seeing the global need for ventilators, Fitbit applied its deep in-house expertise in advanced sensor development and hardware design to quickly create Fitbit Flow, an automatic resuscitator,” the company stated in a press release.

The company says that the ventilator was designed to be simple to use and help reduce the strain on specialized staff who are usually needed to operate a commercial ventilator.

Fitbit says it consulted with emergency medicine clinicians caring for COVID-19 patients at the Oregon Health and Science University Hospital.

“We saw an opportunity to rally our expertise in advanced sensor development, manufacturing, and our global supply chain to address the critical and ongoing need for ventilators and help make a difference in the global fight against this virus,” said Fitbit CEO James Park in the press release.

The company plans to leverage its infrastructure and manufacturing capabilities to produce a large volume of these ventilators.

Fitbit is the only company to shift away from its regular manufacturing operations to produce ventilators, as Dyson recently designed its own version as well.

How to watch the ‘Global Goal: Unite for Our Future’ concert in Canada