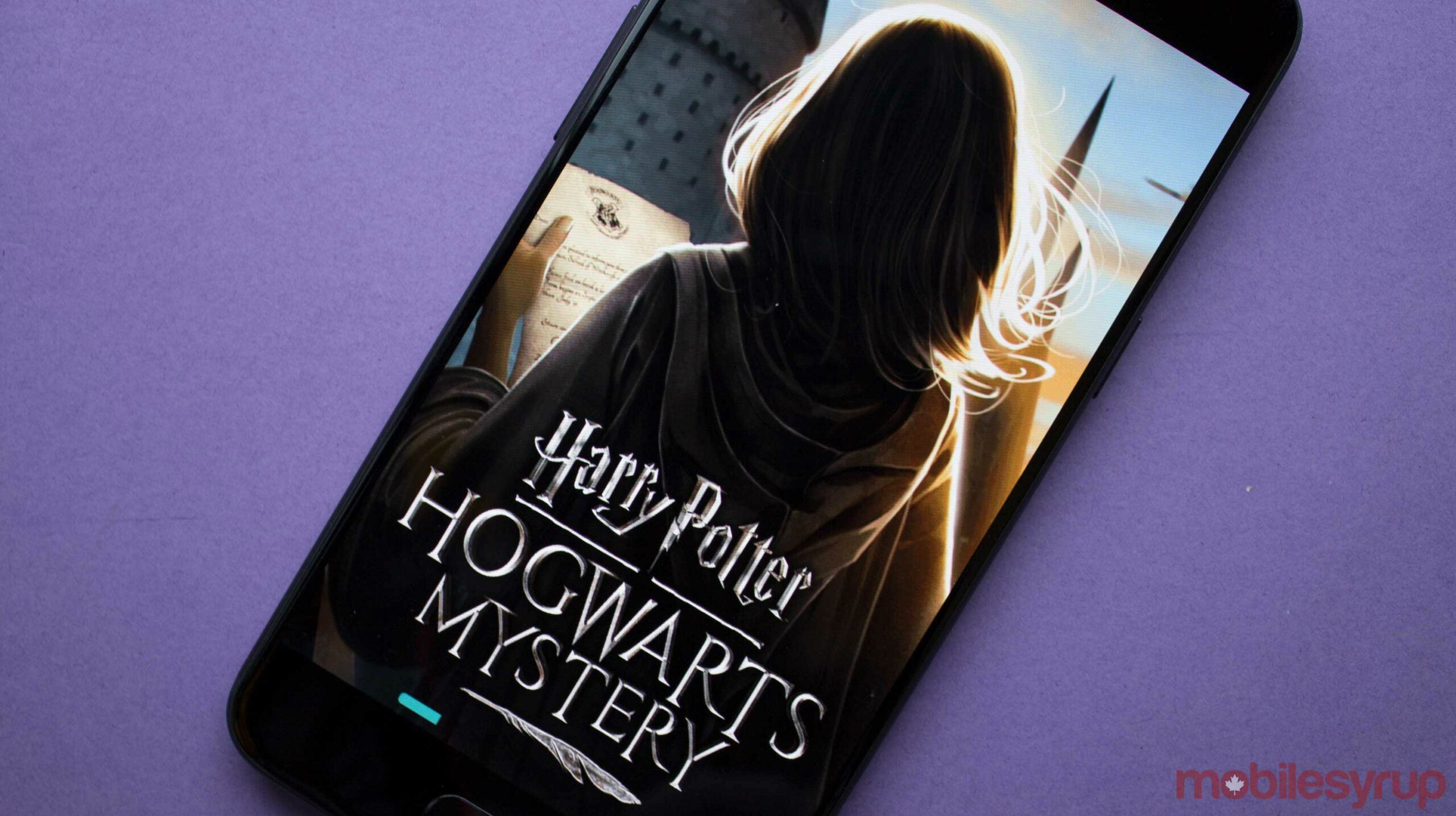 The season pass is called Magical Milestones and features a tiered reward system similar to what’s available in games like Fortnite, Apex Legends, and Smite.

There are daily challenges and rewards based on player grinding.

Additionally, the pass includes free rewards, though there aren’t very many and they still require the player to grind. Purchasing the season pass comes with bonus rewards unlocked by a key. Players can also buy keys with real-world currency.

At the end of the season pass, there’s a unique outfit reward, but that requires purchasing the pass and grinding to its final level.

Players can also skip tiers by spending in-game currency, which is useful if you’re at the end of the season and need to catch up.

The battle pass rewards mostly include books, a form of in-game currency that can be spent on pets and pet customization. The rewards also seem to be based on what Hogwarts year they’re in.

You can check out the complete list of rewards on this Reddit thread here. Harry Potter: Hogwarts Mystery is available on iOS and Android.

Harry Potter: Hogwarts Mystery has lowered the price of its microtransactions