If you play Fortnite on Android, OnePlus just became the best place to play 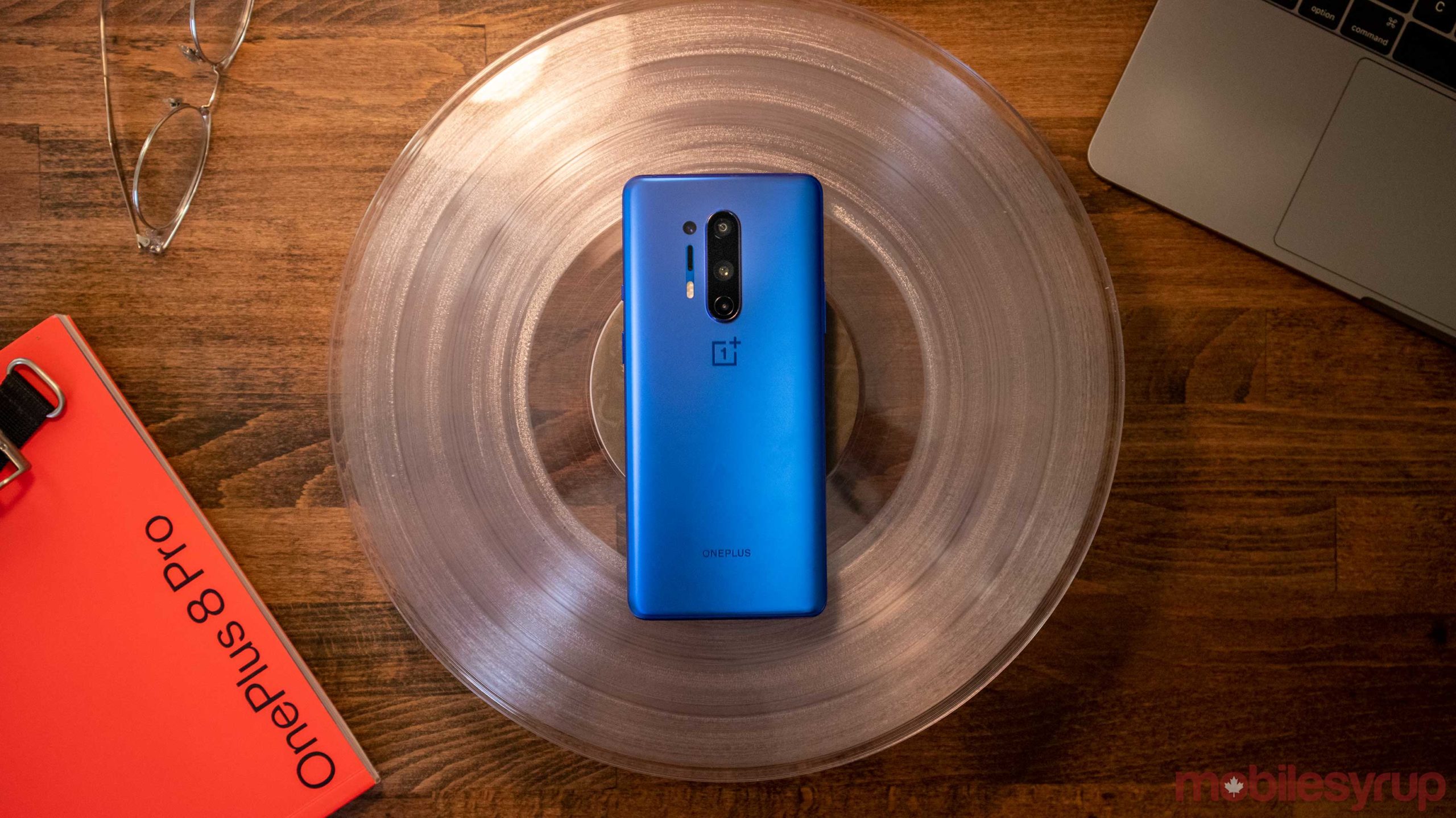 OnePlus and Epic Games are working together to make sure OnePlus 8 gamers can play Fortnite in 90 frames per second (fps).

This makes the OnePlus 8 series the first smartphone to support Fortnite running at 90fps. The update is rolling out now, so OnePlus owners should be able to play this soon.

What’s the most interesting about this is that it may help open the door for other games on the Unreal Engine to run at high frame rates on mobile devices.

OnePlus 7 series players can play the game at 60 fps instead, which is still a jump over some other devices, but not as smooth as 90fps.