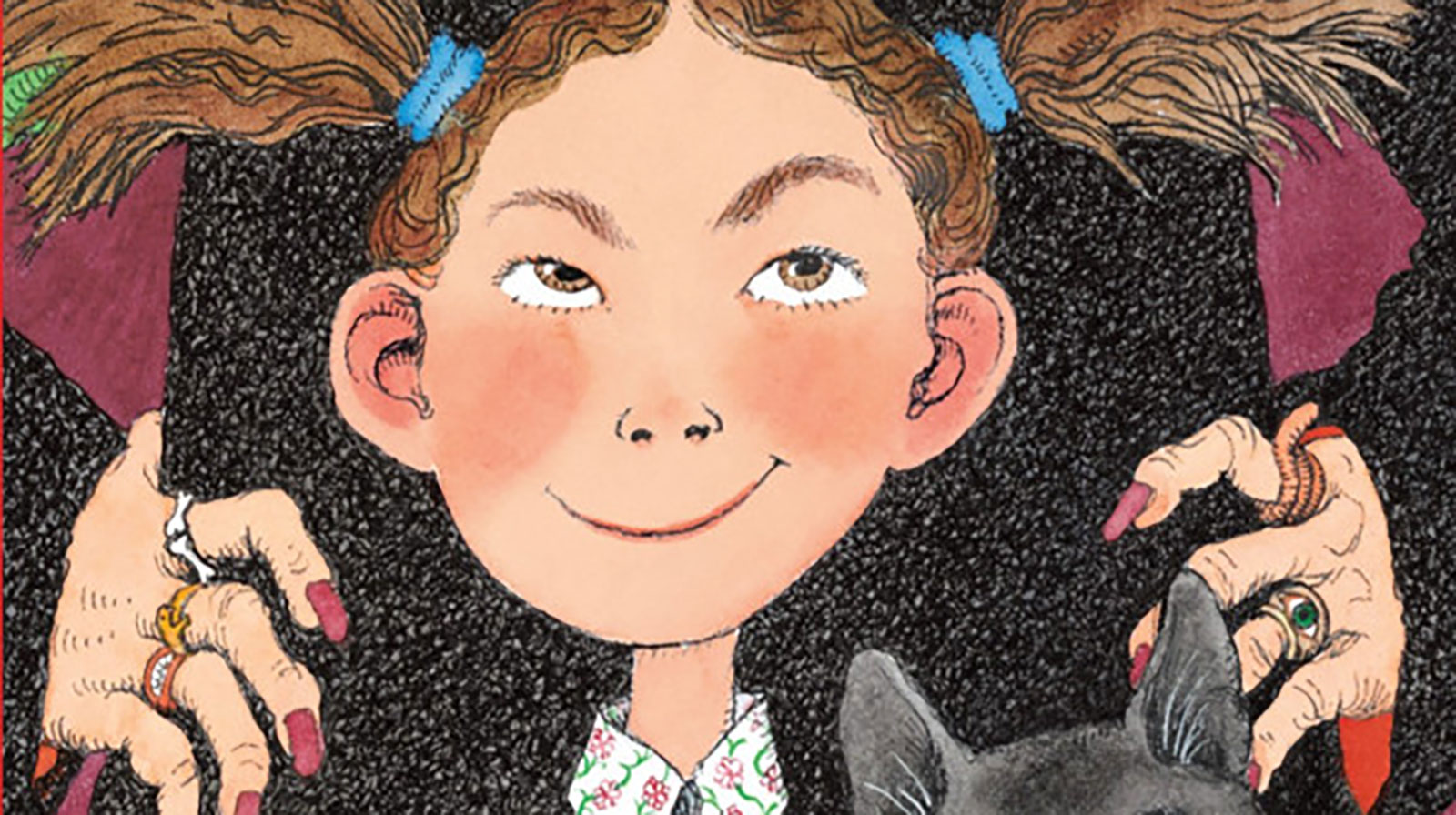 Studio Ghibli’s next movie might be as iconic as Howl’s Moving Castle.

Aya and the Witch will air on NHK, Japan’s largest TV station, this winter. The film is an adaptation of Diana Wynne Jones’ children’s book Earwig and the Witch, which is about an orphan girl who gets adopted by a witch.

This is the second of Jones’ novel’s that was adapted by Studio Ghibli; the first was Howl’s Moving Castle.

Hayao Miyazki, responsible for many of Studio Ghibli’s most famed works like Princess Mononoke, Spirited Away, My Neighbor Totoro, Kiki’s Delivery Service and Nausicaä of the Valley of the Wind, is credited with overseeing the production of the film. His son, Goro Miyazaki, is the director.

This is the first entirely 3D CG Studio Ghibli film.

There’s currently no release date set for the film or any news regarding a release outside of Japan.

Miyazaki is also working on another hand-drawn film, How Do You Live?, which is still in production and is expected to release in a few years.