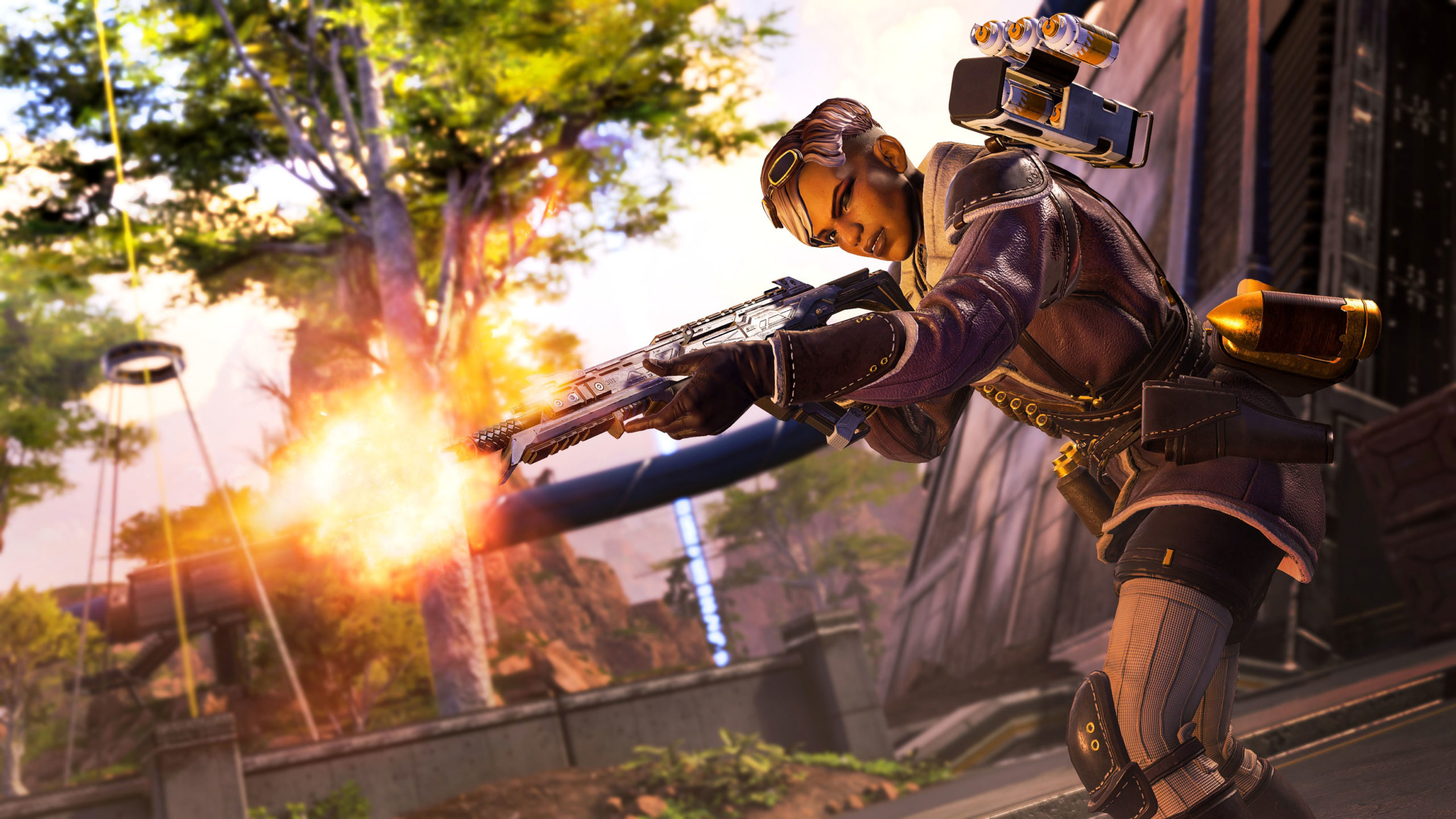 Apex Legends season 5 is now available to download on PC, PS4 and Xbox One. The update also includes the ‘Season 5’ Battle Pass and a new character named Loba.

The new character has been teased since Revenant’s announcement trailer at the beginning of Season 4. Loba is an expert thief who can teleport, see epic and legendary items through walls and her ultimate ability, ‘Black Market,’ puts down a staff that allows the player, their teammates and even enemies, to grab items in the area quickly.

The Battle Pass gives players access to exclusive character skins, weapon skins and skydive emotes. When you purchase the Battle Pass, you immediately get skins for Wraith, Bloodhound and Revenant, as well as the ‘Heavy Ammo’ gun the Hemlok.

Playing more games levels up the Battle Pass, which unlocks skydive emotes for Lifeline, Pathfinder and Mirage, as well as skins for Mirage, Bangalore and the Wingman pistol.

The update also comes with a slew of balance updates for guns and characters. Notably, Crypto, Pathfinder and Bloodhound have received several changes, while Mirage’s abilities have been completely overhauled

Respawn Entertainment’s Apex Legends is free on PC, Xbox One and PS4.