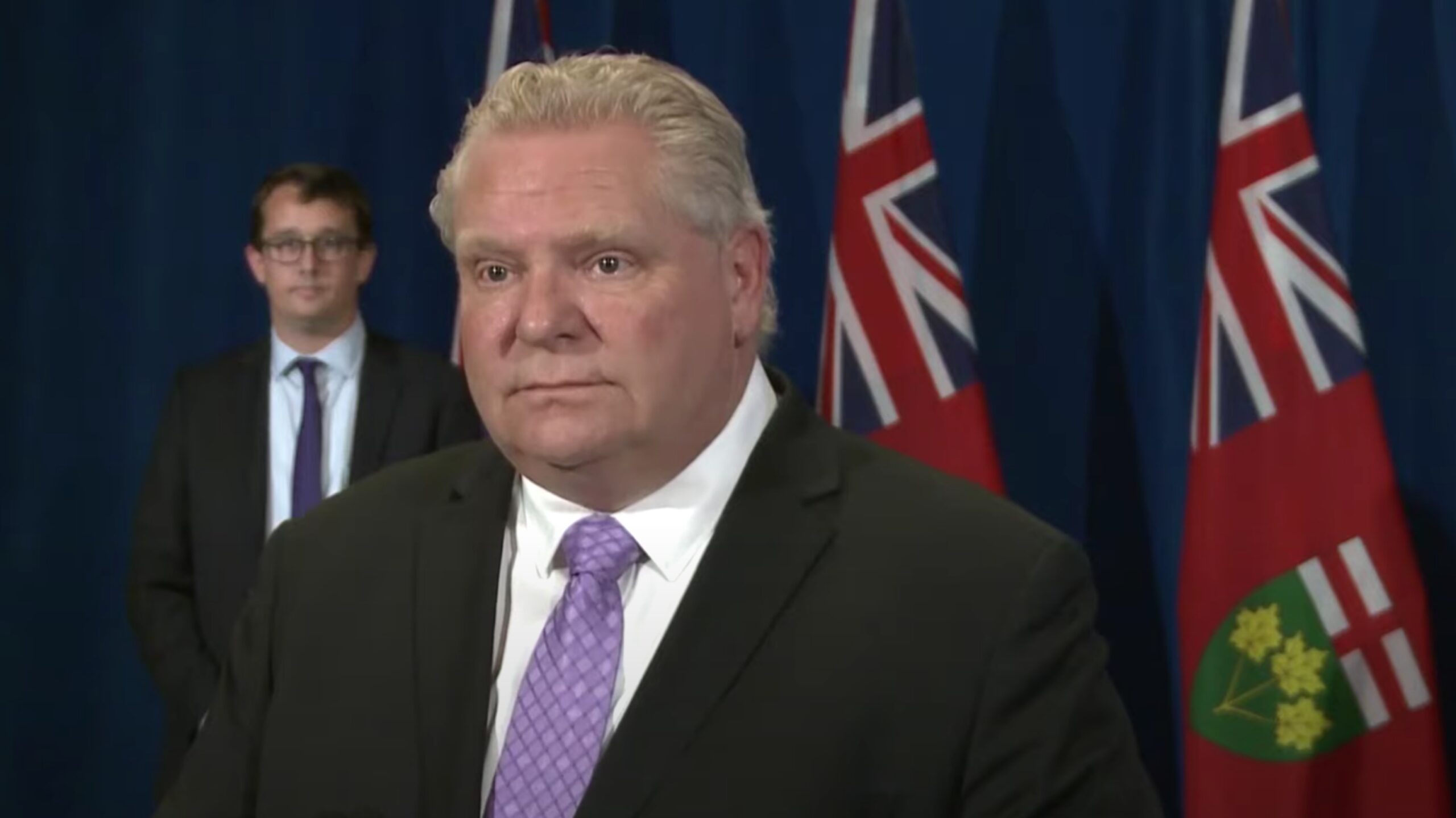 Ontario Premier Doug Ford has hinted that alcohol delivery through restaurants could continue even after the COVID-19 pandemic is over.

Ford replied to a question from the media asking if regulations regarding alcohol and cannabis delivery would return. He indicated that the government will have to look into it, but suggested that new ways of doing business should be implemented.

“I’ve spoken to many CEOs and they’ve realized there’s a better way of doing things that are going to benefit not just the customer but benefit their staff and their employees,” he said during a press briefing on May 25th.

In late March, the Ontario government made it legal for restaurants to offer alcohol as a take-out and delivery option due to the pandemic. This meant that restaurants could sell alcohol through apps like Uber Eats and SkipTheDishes with their food orders.

Restaurants were not required to undergo a sign-up process, and were allowed to start selling alcohol beverages for takeout and delivery. The only requirement is that alcohol can only be sold if it accompanies a food order.

This new measure has been set forth until December 31st, but it has been unclear if the government plans to extend it. These new comments from Premier Ford indicate that this may be a possibility.

In April the government temporarily allowed cannabis delivery and curbside pick-up from authorized retail stores, in an effort to help the fight against the illegal cannabis market. Ford hinted that these measures could be extended as well.