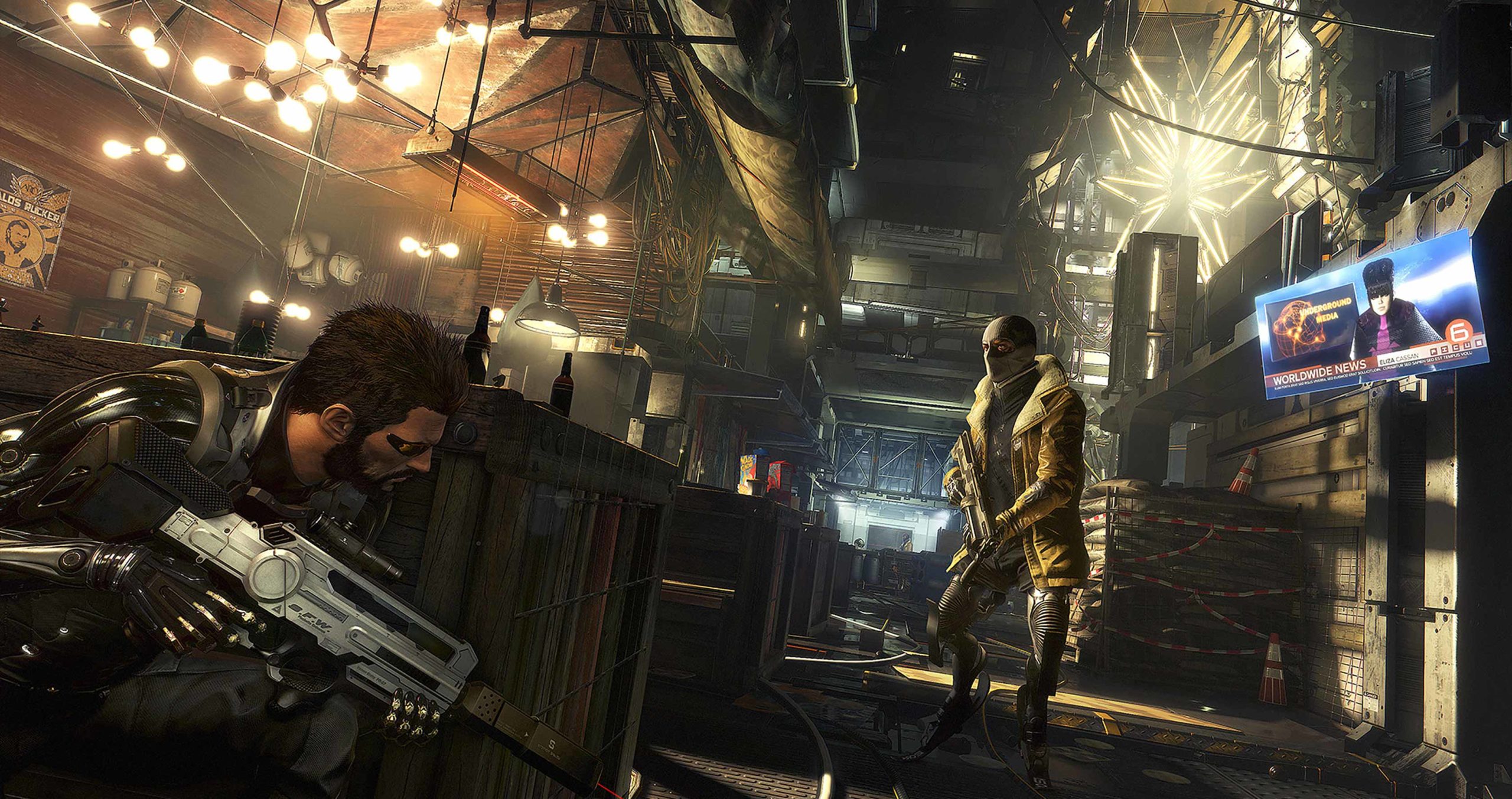 Square Enix-owned developer Eidos Montreal has pledged to donate proceeds of its Deus Ex games to the Food Banks of Quebec in response to the COVID-19 pandemic.

As part of this campaign, a handful of Deus Ex titles have been discounted, with all proceeds of the sales of these games between March 30th at 12am ET and April 2nd at 2:59am ET going towards the Quebec charity.

The following Deus Ex games are included in this event:

According to the Food Banks of Quebec, more than 400,000 people in the province suffer from hunger every month — a fact that’s no doubt only made worse by the ongoing global health crisis.

If you want to get some great games on sale while supporting a good cause, you can check out the Deux Ex Steam sale here.