Cat Quest is now free on Android and iOS 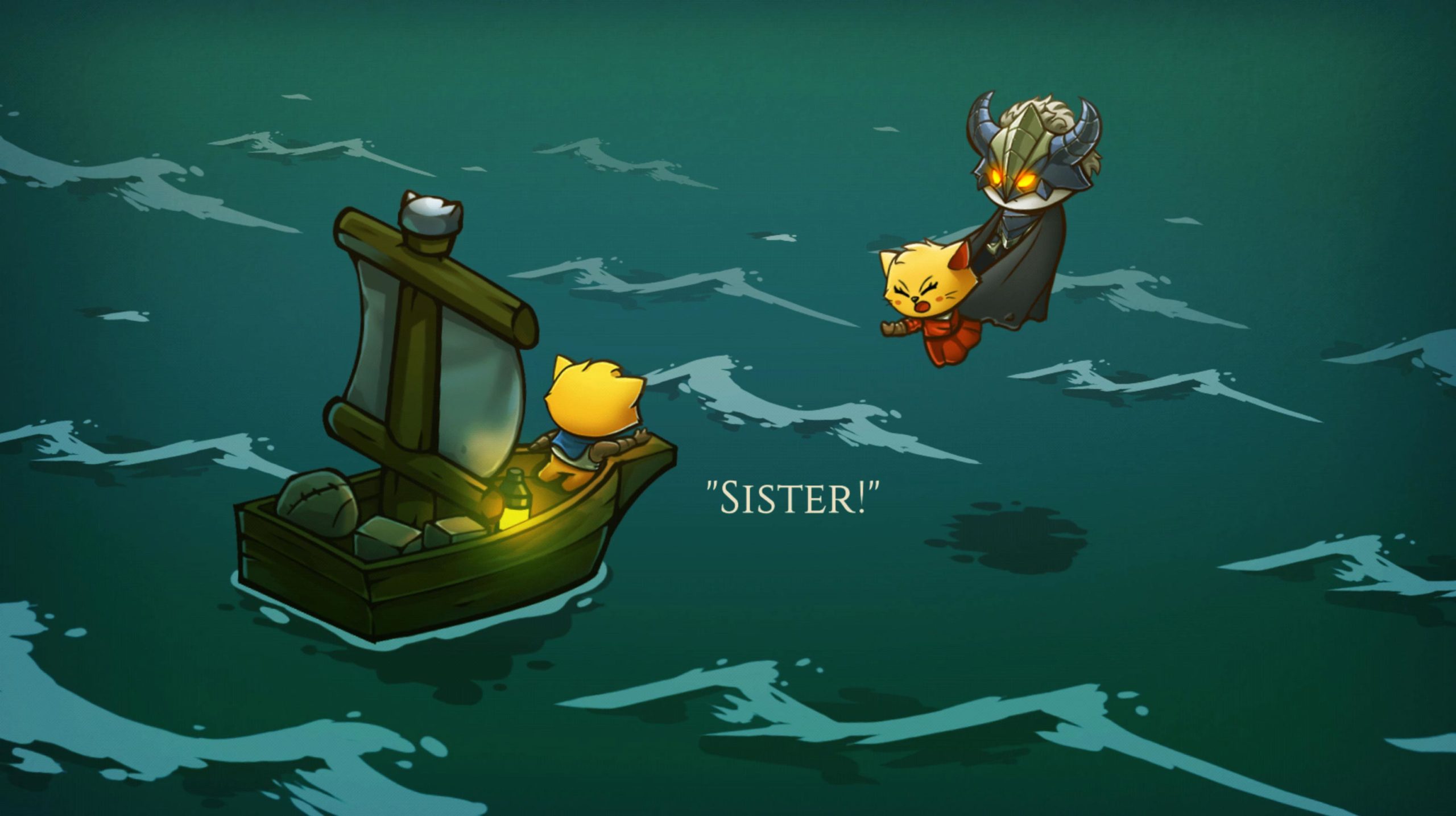 Cat Quest is now free on Android and iOS.

Cat Quest is a 2D open-world action role-playing game where you play as a cat and go on an adventure.

There are more than 60 side quests, 60 dungeons and 15 hours of content.

The game was developed by The Gentlebros, published by PQube and first released back in 2017.

Further, the favourably reviewed title is set in a kingdom called Felingard and features real-time combat and dungeon crawling.