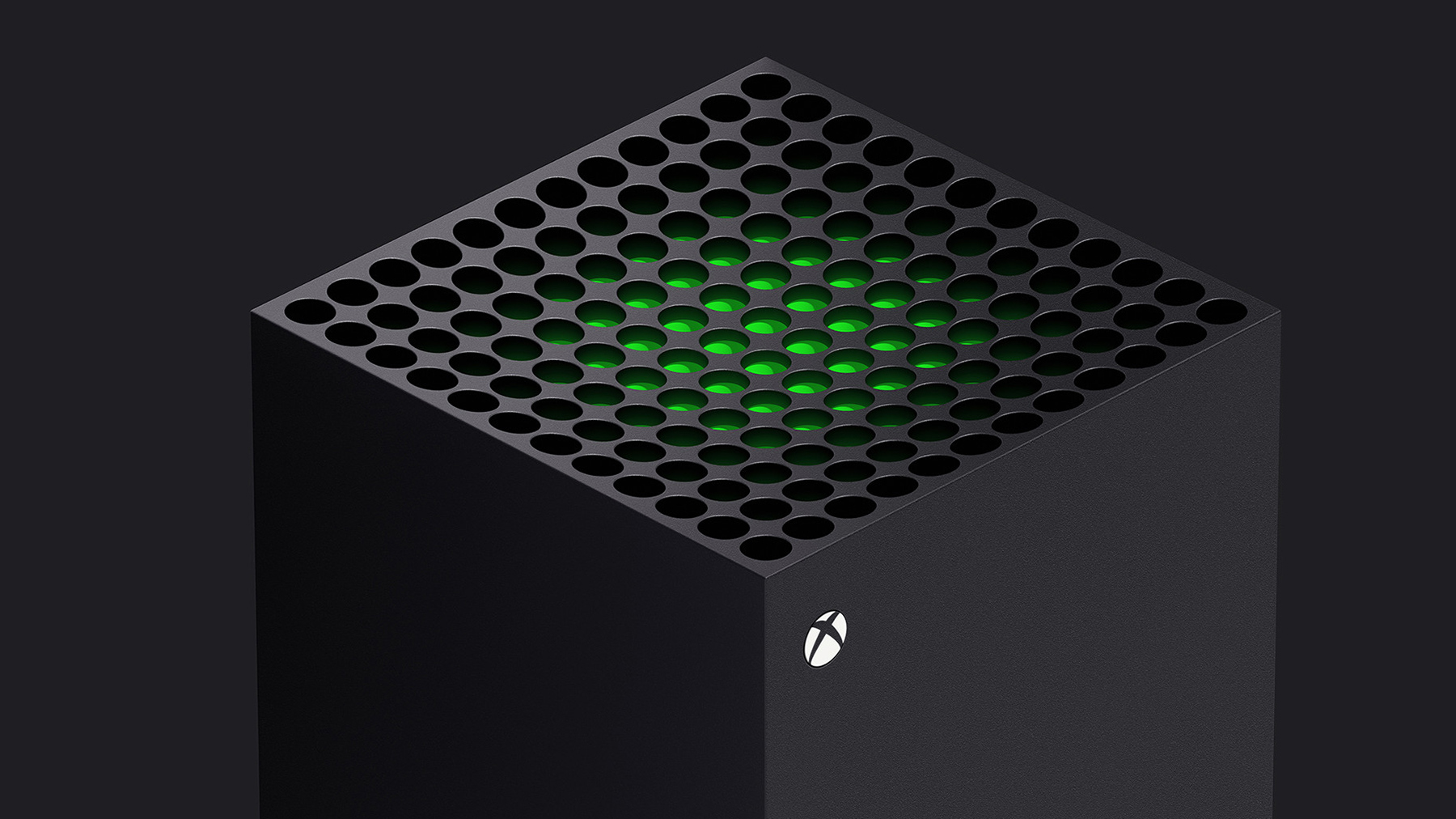 Microsoft’s CEO Satya Nadella says that the company’s supply chain related to its upcoming 2020 hardware, including the Xbox Series X, Surface Neo and Surface Duo, is still on track for a fourth-quarter 2020 release.

During an interview with CNBC, Nadella said that “the supply chains are coming back. Right now, that’s not our real issue.” That said, he did not confirm that its new devices would still be released in the fall, only stating that “we’ll have to check back on it.”

Nadella cited Microsoft’s recent production of work-from-home kits for its remote workers as evidence its manufacturing pipeline is in good shape.

That said, Nadella didn’t rule out demand for the new devices possibly influencing a delay. Given the situation surrounding COVID-19 is still evolving, it remains unclear when developed markets will start recovering economically. Nadella alludes to the fact that “what happens in the United States, in Europe, in other developed markets around the demand side of this going forward” will play a role in upcoming hardware release dates.

So while Microsoft may indeed still be able to manufacture the Xbox Series X, Surface Neo and Surface Duo, there’s at least some level of concern the demand on the consumer side might not meet the tech giant’s expectations.