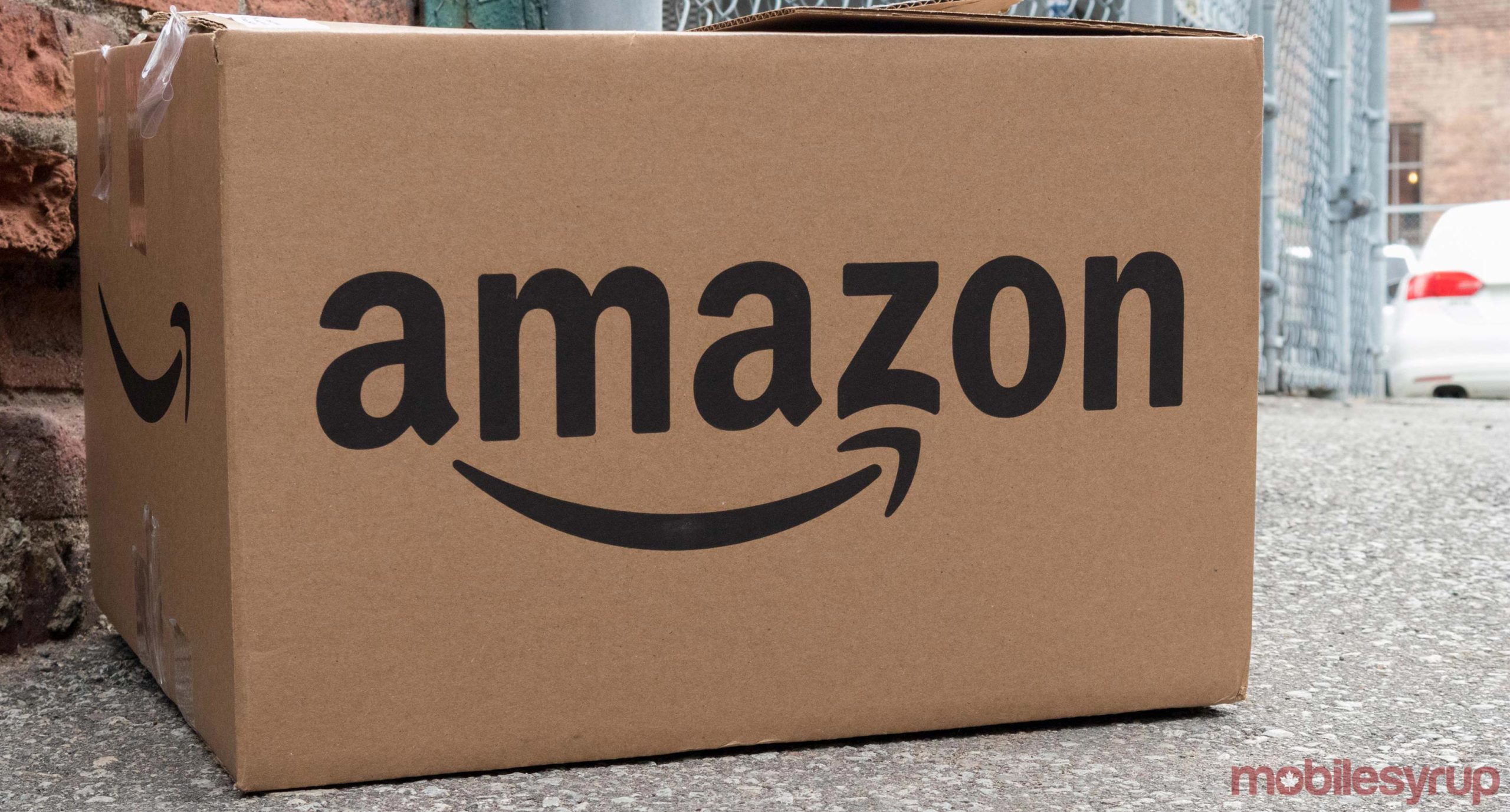 Amazon says it will pay its Canadian warehouse employees working overtime double during the COVID-19 pandemic, according to a report from The Toronto Star.

Amazon plans to offer the extra overtime pay until the beginning of May in addition to the $2 CAD-an-hour wage bump that the company already has in place. Starting wages at Amazon’s Canadian fulfilment centres are $17 per hour, which does not include the temporary $2 wage boost that runs until the end of April.

In an email Amazon CEO Jess Bezos sent to employees around a world, the billionaire stressed that business isn’t as usual for Amazon.

“This is a time of great stress and uncertainty. It’s also a moment in time when the work we’re doing is its most critical,” the email said, as reported by The Toronto Star.

Amazon has recently put new health measures in place in its warehouses related to the COVID-19 outbreak, including staggering start times and lunch breaks at its fulfilment centres across Canada.

Additionally, the company says it has increased the distance between employees processing items.