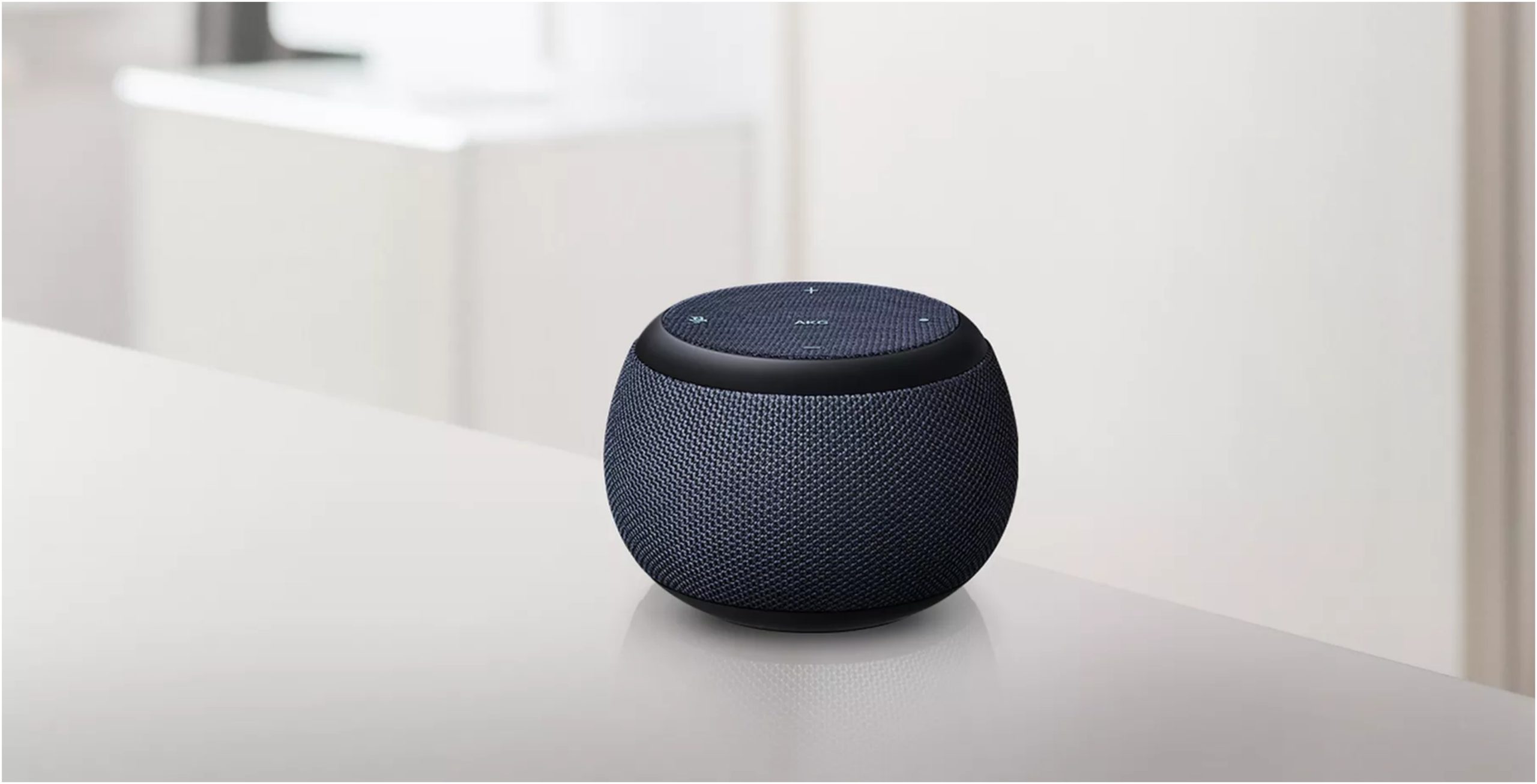 Samsung is still seemingly having issues with its Galaxy Home line of smart speakers.

The latest revelation in the long-drawn-out smart Samsung smart speaker saga is that the Galaxy Home Mini is coming to South Korea as a Galaxy S20 pre-order bonus.

Next, we learned that some people were beta testing the speaker in South Korea, and then, once again, silence.

It’s unclear what is causing the speaker’s release to be delayed. In reality, it doesn’t even really need to be released in North America. We already have Amazon’s Echo devices and Google’s Nest products, which both run decent smart home/voice assistant operating systems.

Since Samsung’s digital assistant Bixby is less than stellar, it’s likely the speaker wouldn’t end up being that great anyways.