Here's a clear look at Samsung's next buds 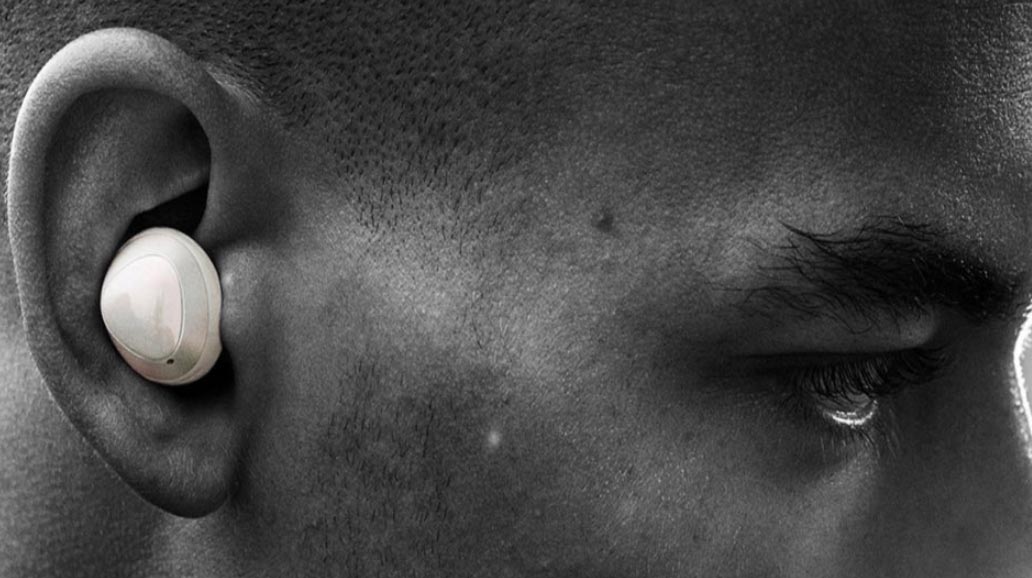 Samsung’s Galaxy Buds+ have leaked in a hands-on video from WinFuture‘s Roland Quandt.

So after a few calls I was told that I sound "a bit as if I was talking thru a Walkie Talkie", sounded "very nasal" and "ambient noise was very much present, much louder than when talking thru the phone itself". More testing needed, but…. incoming sound is fine, btw. https://t.co/WyfUOpIUb8

According to Quandt, the Buds+ sound nasally over the phone and the ambient noise was much louder than when talking through a handset.

Quandt also says that the earbuds fit well in his ears and that he still had 54 percent battery after listening to 3.5 hours of punk music. Furthermore, Quandt says that the bass level of the earbuds is a little low, but this issue could be fixed using equalizer mode from the companion app.

Samsung’s earbuds support Qi wireless charging and Bluetooth 5. Further, the earbuds have two drivers, a woofer and a tweeter, according to the leak. You can learn more about all of the earbud’s specs here.

The Buds+ will reportedly retail for $169 USD ($225 CAD). Samsung will likely announce the buds at its Unpacked event on February 11th.