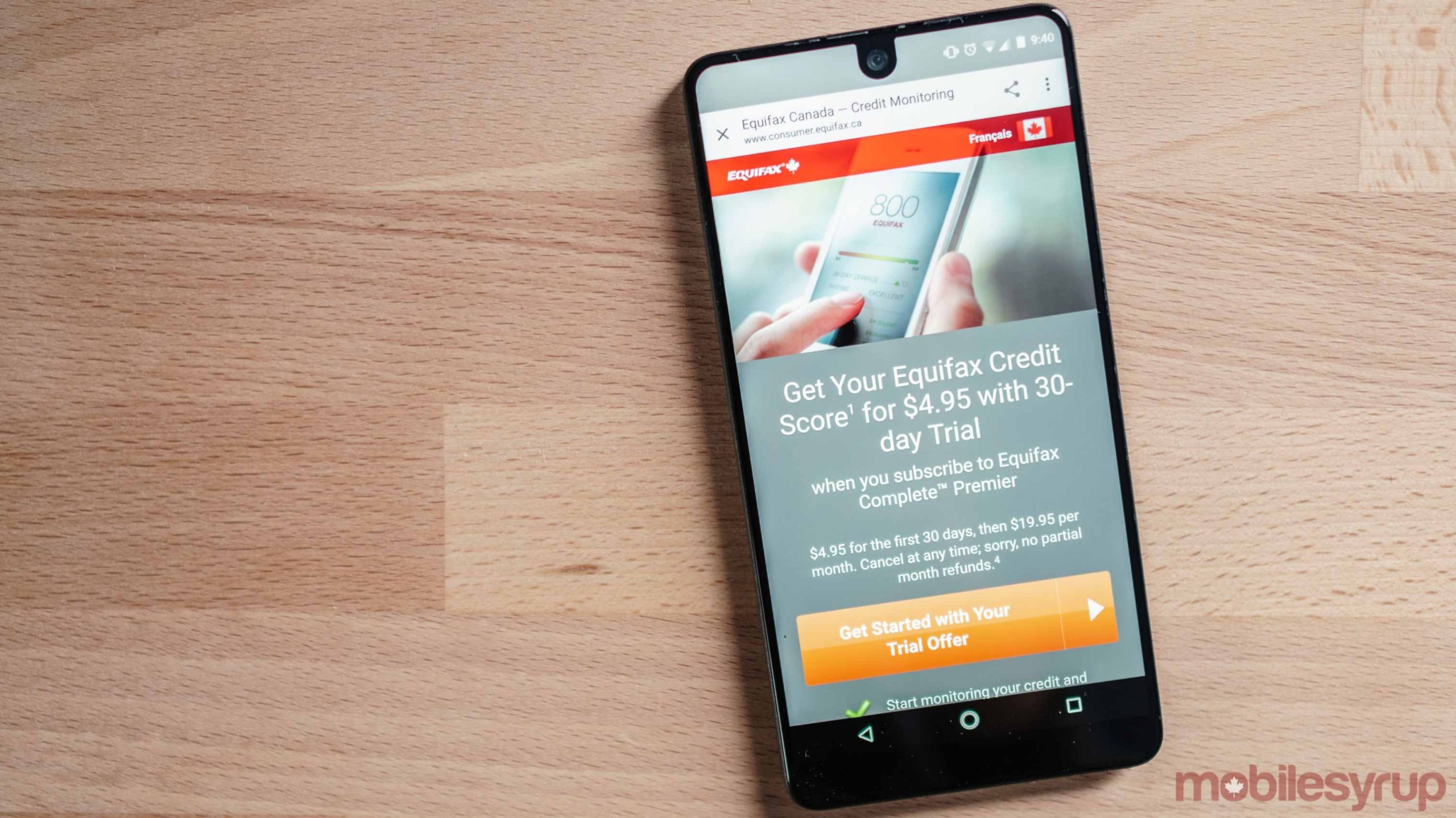 The U.S. Justice Department has charged four Chinese nationals in connection to the 2017 Equifax data breach, which impacted 19,000 Canadians.

Around 143 million were impacted by the breach around the world, including customers in the U.S. and the U.K.

U.S. Attorney General William Barr said that the hack was a “deliberate and sweeping intrusion.”

“Today, we hold PLA hackers accountable for their criminal actions, and we remind the Chinese government that we have the capability to remove the Internet’s cloak of anonymity and find the hackers that nation repeatedly deploys against us,” Barr said in a statement.

Following the breach, the Privacy Commissioner of Canada said that Equifax fell short of privacy obligations to Canadians. Privacy commissioner Daniel Therrien said that the company had poor security safeguards and offered limited protection measures after the breach.