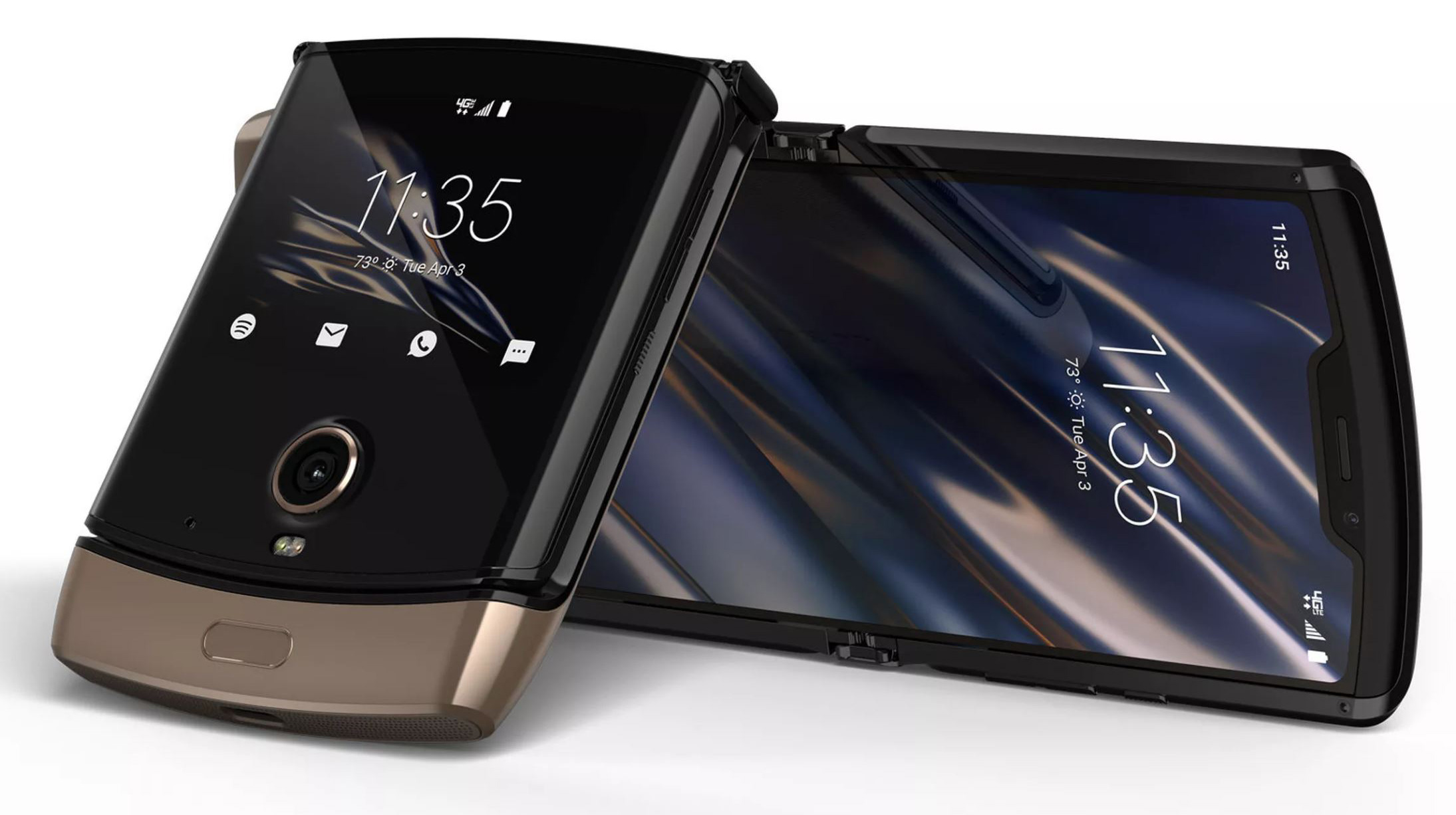 Motorola has confirmed that it’s not only selling the Razr in black. The Lenovo-owned company will begin selling a ‘blush gold’ version of the handset. According to Motorola, this variant will be available in the spring.

However, it’s unclear if Motorola will bring this variant of the handset to the Canadian market.

We expect this device to sport the same specs as the standard black variant. The handset features a 6.2-inch plastic foldable display and a 710 chipset.

Motorola still hasn’t announced when the Razr will come to Canada.