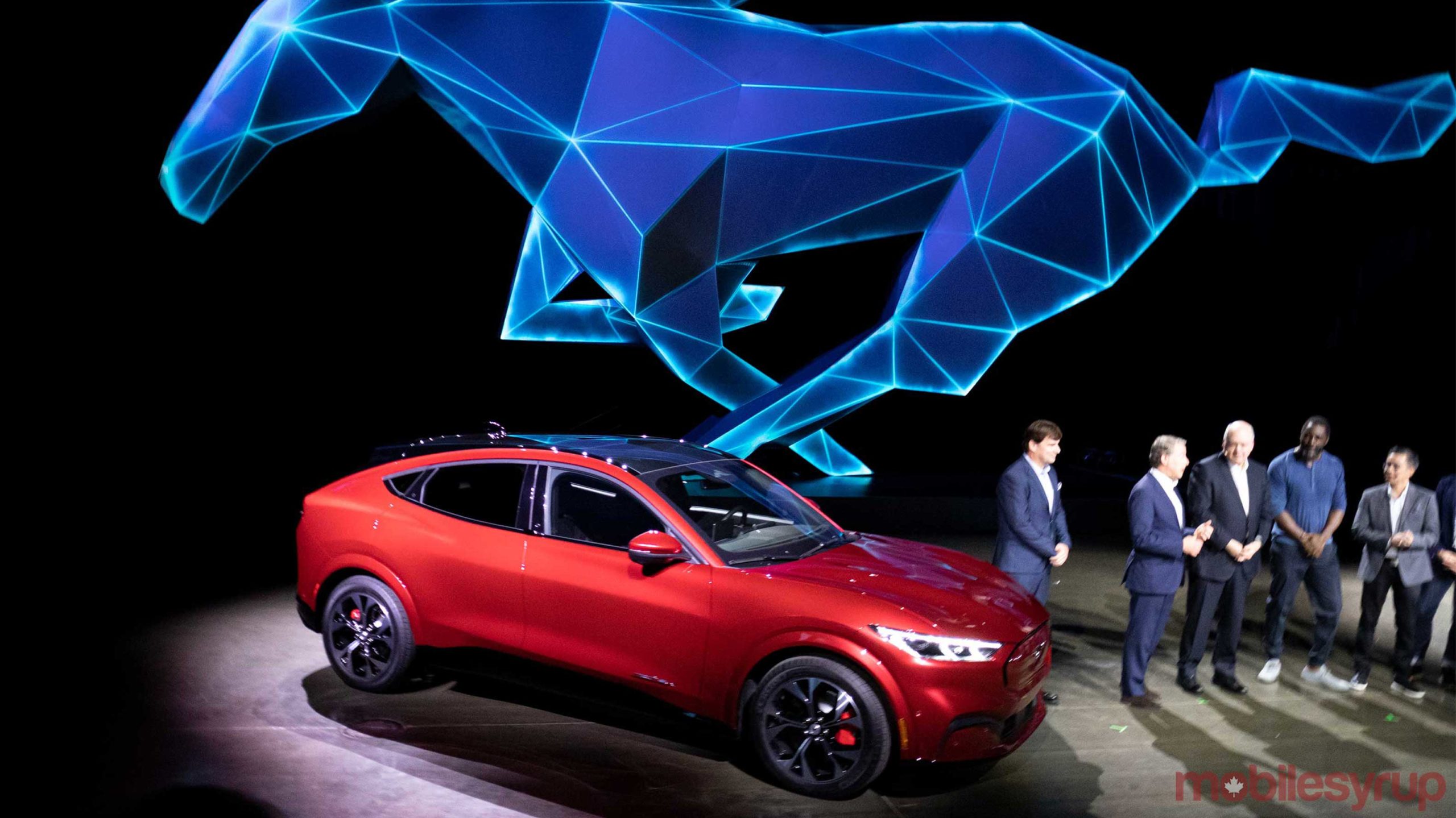 Palmer sat down with the EV trade publication Electrek, and mentioned why Ford made sure it had a 300-mile (roughly, 482km) range, why it’s graced with the Mustang name and more.

Ford focused on making sure that at least one trim option for the Mach-E had a range over 300-miles (482km) because when it focus tested the car, people felt a lot less range anxiety when they saw the three in the range instead of a two.

To further prove this, Palmer said that 80 percent of Mustang Pre-orders are for the long-range version with the maximum range.

Another interesting story that Palmer tells is how the team decided to use Mustang branding. Originally the EV project was going to be a new version of the Ford Focus. The team made it as far as building the car as a clay mockup before realizing that they needed to find a way to add more passion to the vehicle, reports Electrek.

They did this, of course, by revamping the car into the Mustang-like EV that we know of today.

Ford has already announced that it’s working on an electric F-150, and Plamer hints in the interview that Ford is also looking to make another electric SUV since that’s one of the company’s strong suits.