Could Apple really be planning to release a gaming-focused Mac? 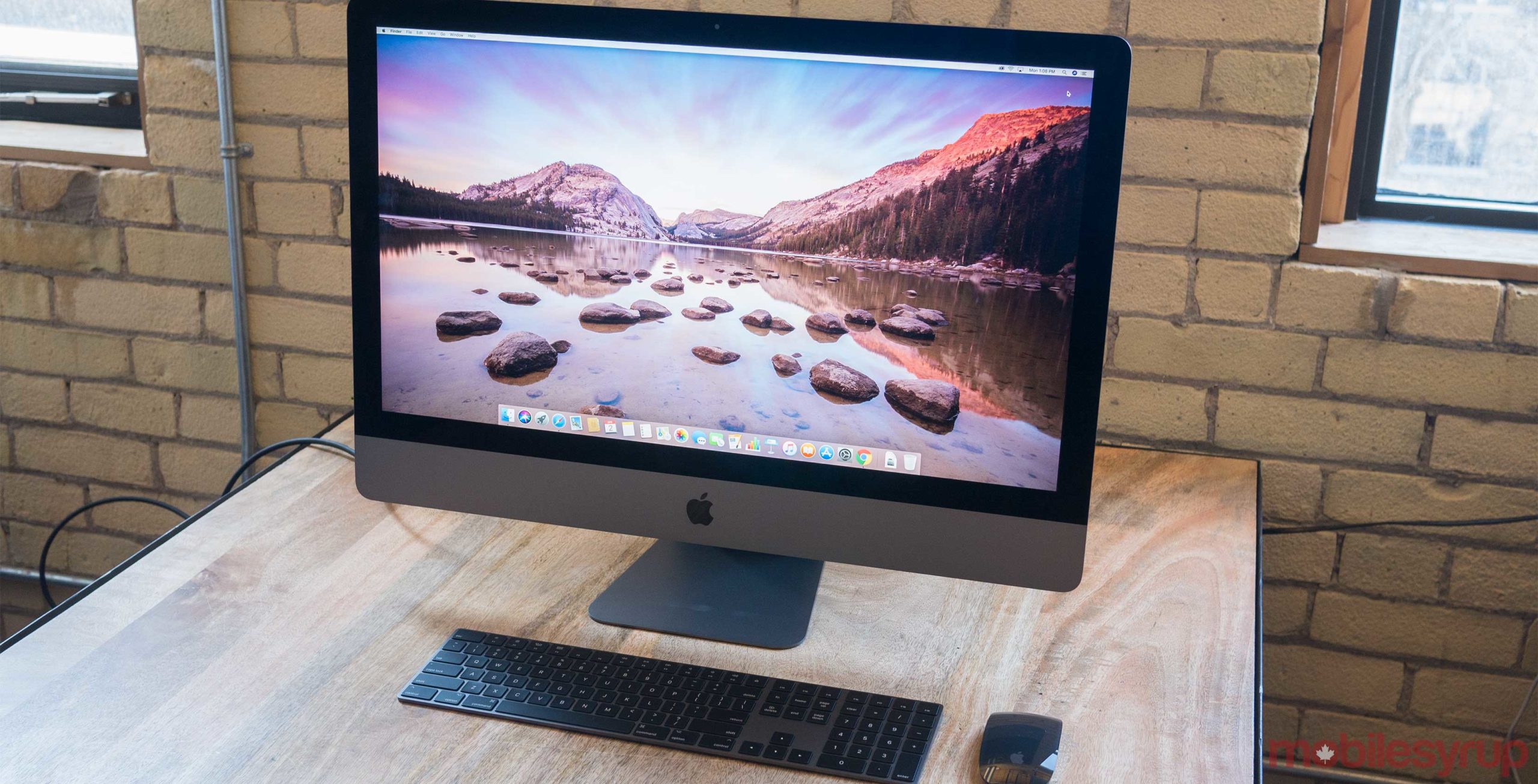 It looks like Apple could be considering switching to AMD processors, or at least giving consumers the option, according to code covered in the macOS Catalina 10.15.4 beta.

As first reported by MacRumors, Twitter user @_rogame shared an image of code found in macOS 10.15.4. Mention of AMD processors first appeared back in November in macOS 10.15.2 beta.

The new code snippet mentions several AMD APUs, including ‘Picasso,’ ‘Raven,’ ‘Renoir’ and ‘Van Gogh.’ To be clear, an APU is AMD’s term for a CPU and GPU integrated on a single chip.

This news adds further fuel to the dubious rumour that circulated a few months ago, citing that Apple has plans to reveal a high-end gaming Mac at WWDC 2020.

As always, it’s important to keep in mind that this is just a few lines of code and could mean nothing. There’s a possibility Apple is just internally testing AMD APU units in its devices and that is why this code appeared in a beta release of macOS Catalina.