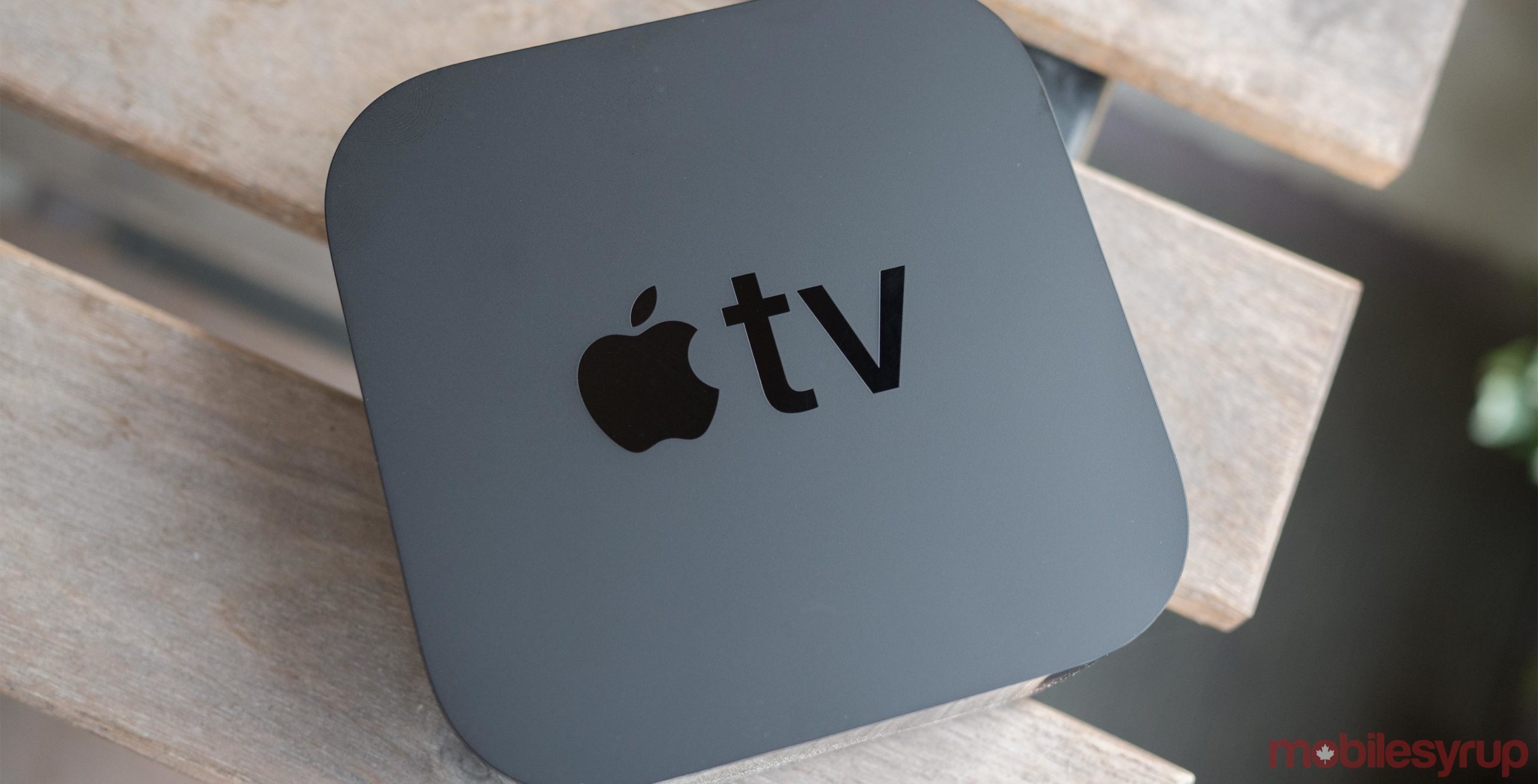 Backing up rumours that first appeared a few months ago, it looks like Apple might have plans to release a faster Apple TV box soon.

The Apple TV 4K was first released back in 2017, so it makes sense that Apple could be planning to update it soon. It’s unclear if Apple plans to also change the Apple TV’s almost universally hated Siri Remote.