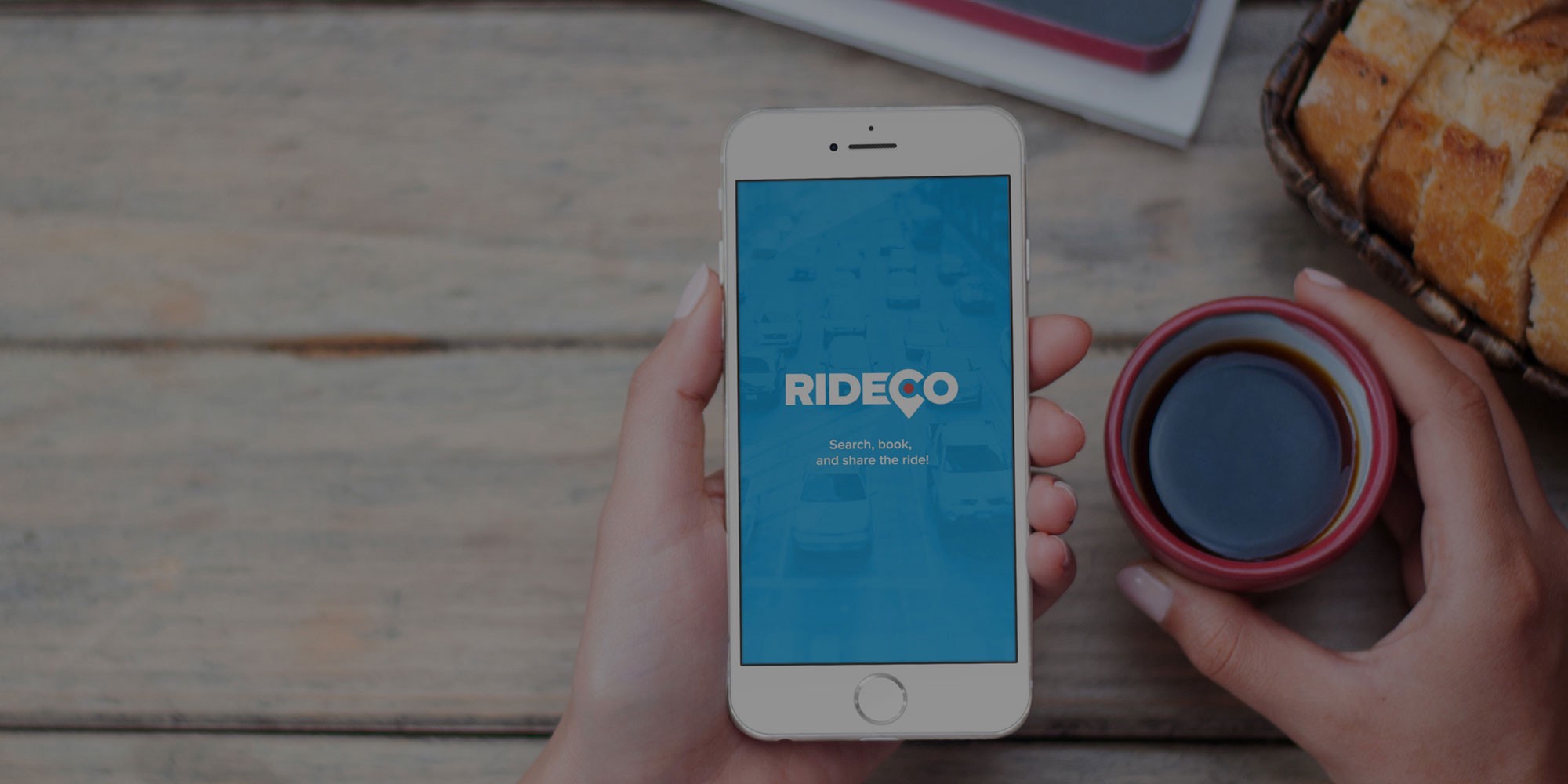 A pilot project in Waterloo Ontario has determined that a different kind of ridesharing can help more people take public transit.

The pilot project was called 903 Flex and it used two cars during peak traffic periods to ferry people to and from bus stops.

The pilot was only operating in a few locations, but what tied them together is that they’re all underserved by Waterloo’s current transit options.

The idea is that the pilot project would establish enough pickup points so that everyone in these areas would be within a five-minute walk to the nearest pickup zone. Therefore, they could call a car on their way there and pay a flat $3.25 CAD fee to be taken to whatever bus stop they needed to get to.

Now that the six-month study is over, the team behind the project is saying that 65 percent of people used pickups to get to a location near a bus stop.

While the project isn’t perfect, it does show that if it’s a little easier for people to take public transit, then they’ll do it.

In the next phase of research, the team will need to develop ways to make it even more appealing for people to combine ridesharing and transit riding.