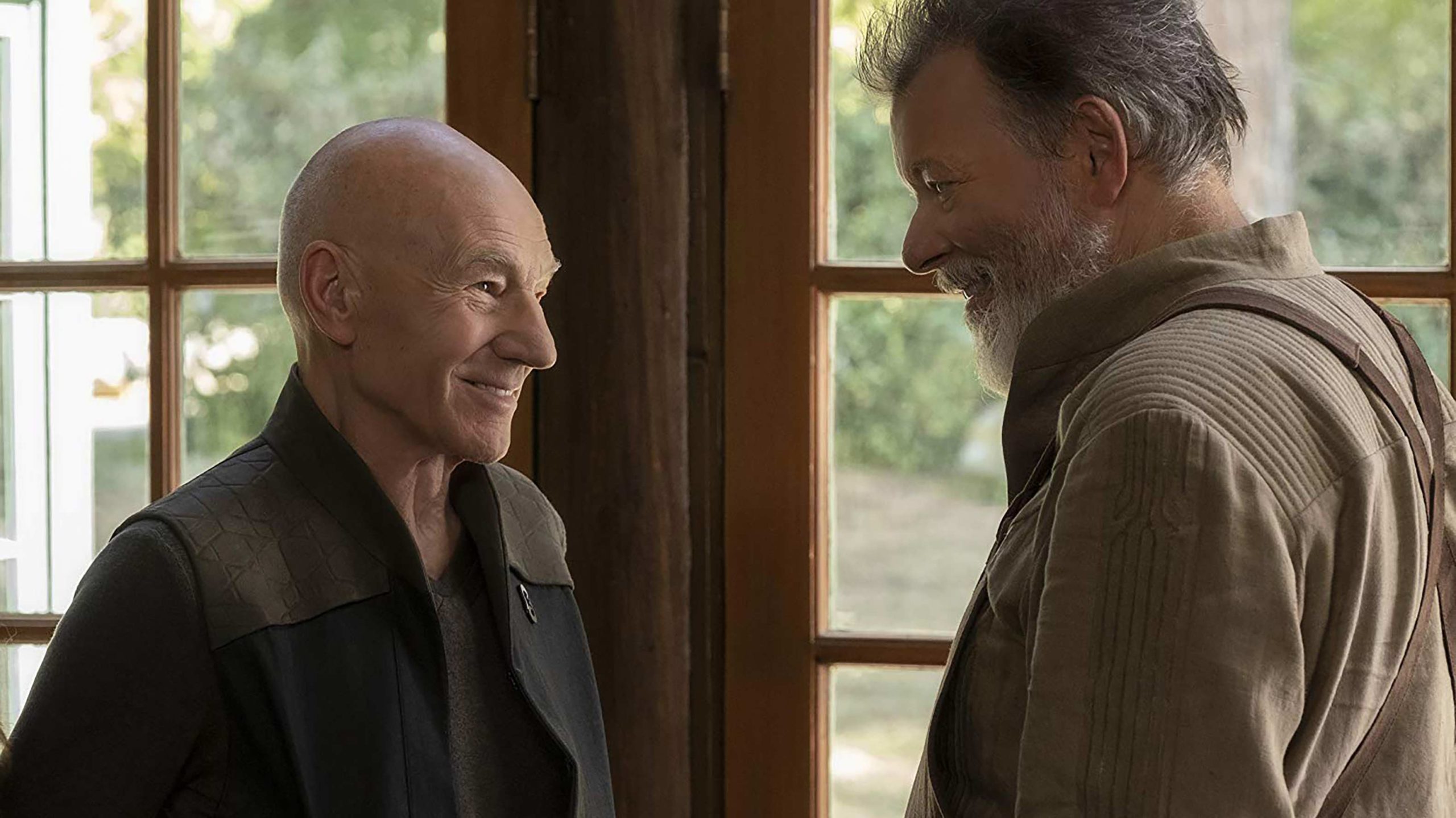 Two thieves plot one last heist before getting out of the game.

The Fall of the American Empire

Based on a 2010 shooting in Old Montreal, this Canadian crime thriller follows a Montreal armed robber as he finds two bags of money and struggles with what to do with them.

The Fall of the American Empire was written and directed by Deschambault, Quebec’s Denys Arcand (The Barbarian Invasions) and stars Trois-Rivières, Quebec’s Alexandre Landry (Gabrielle), Rigaud, Quebec’s Maxim Roy (Shadowhunters) and Rémy Girard (Incendies). The film was shot in Montreal.

Stream The Fall of the American Empire here. Note that a $19.98/month Crave + Movies + HBO subscription is required.

Godzilla: King of the Monsters

Following the events of 2014’s Godzilla, humans must rely on Godzilla to stop King Ghidorah, Rodan and the other Titans from destroying the Earth.

It’s worth noting that both Godzilla films, as well as 2017’s Kong: Skull Island, are all part of the MonsterVerse and all lead into this November’s Godzilla vs. Kong.

Stream Godzilla: King of the Monsters here. Note that a $19.98 Crave + Movies + HBO subscription is required.

The Man Who Killed Don Quixote

After around 30 years, co-writer and director Terry Gilliam’s The Man Who Killed Don Quixote has been released. The film follows a disillusioned advertising executive who gradually becomes unable to tell dreams from reality.

An overweight young woman who struggles to balance her job, boss and love life when being told she’s not good enough due to her weight.

It’s worth noting that Toronto-raised Lorne Michaels (Saturday Night Live) is an executive producer on Shrill.

Eighteen years after the events of Star Trek: Nemesis, former U.S.S. Enterprise captain Jean-Luc Picard deals with the loss of Commander Data and the destruction of the planet Romulus.

Notably, the series reunites many of the The Next Generation‘s stars for the first time in many years, including Patrick Stewart, Brent Spiner, Jonathan Frakes, Marina Sirtis and Jeri Ryan.

Sabrina navigates a sinister new normal with the help of Greendale’s bravest allies.

A family of six travels from Seattle, Washington to Columbus, Georgia for a large family reunion.

Based on Steven Niles and Damien Worm’s comic of the same name, October Faction follows parents who hunt monsters while trying to raise twins.

Pandemic: How to Prevent an Outbreak [Netflix Original]

A docuseries profiling the doctors on the front lines of the battle against influenza.

Stream Pandemic: How to Prevent an Outbreak here.

The final episodes of The Ranch are now streaming. The series follows a failed semi-pro football athlete who returns to his Denver home to run a ranch with his family.

The Ranch was created by Don Reo (Everybody Hates Chris) and Jim Patterson (Two and a Half Men) and stars Ashton Kutcher (Punk’d), Sam Elliott (A Star is Born), Debra Winger (Terms of Endearment) and Calgary-born Elisha Cuthbert (24).

What are you planning on streaming this week? Sound off below!