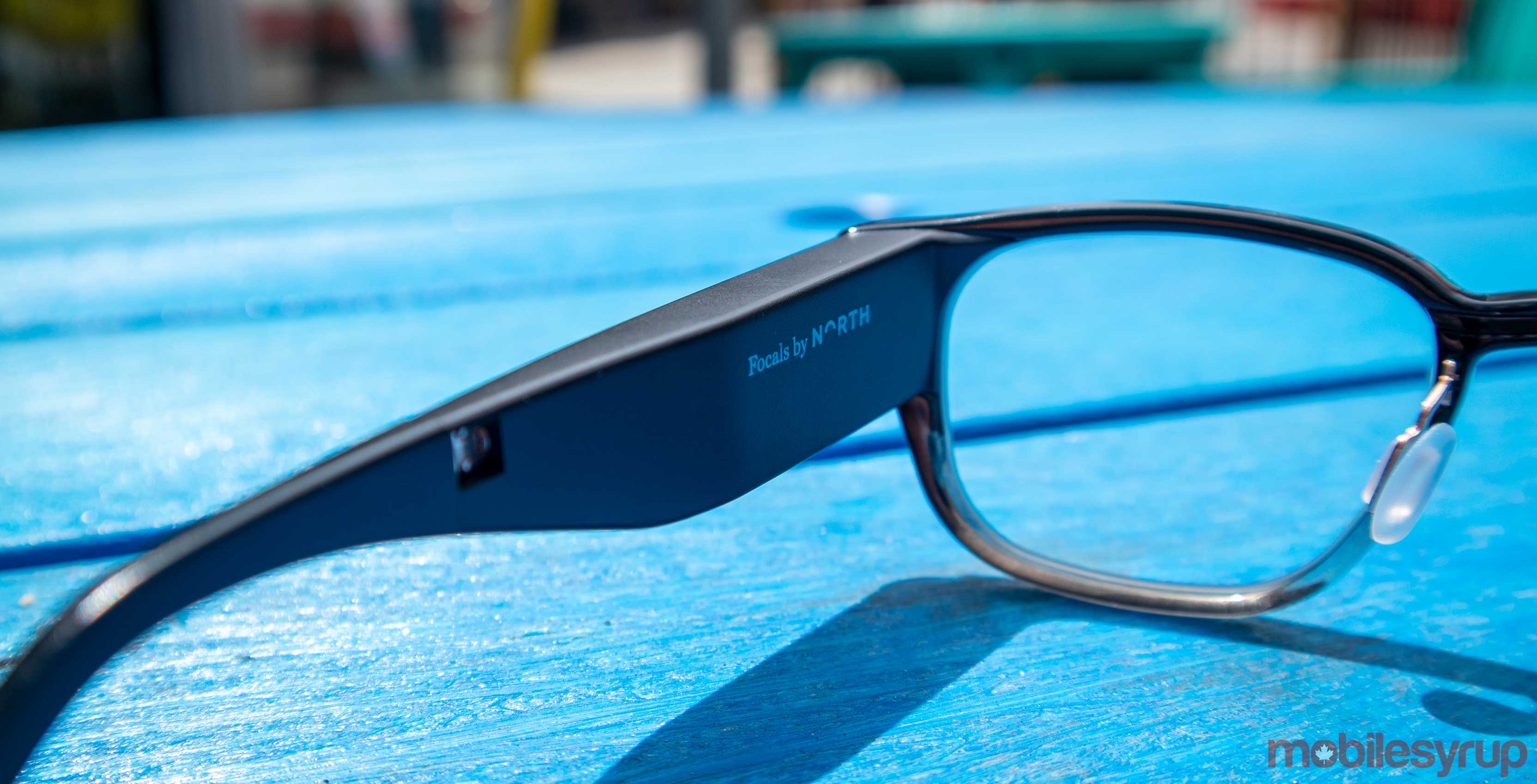 A letter penned by various employees at Waterloo, Ontario-based North brings to light several internal concerns that were held over the company’s Focals AR glasses.

Most notably, the letter — which was obtained and heavily quoted by The Logic — suggests that North’s efforts to quickly get the product out of the door resulted in key employee feedback being ignored.

To start, the letter states that Focals weren’t working well for women with mascara, which many professional women wear. In doing so, North is skewing Focals to a “technical, male population,” argued the employees.

Further, North employees voiced concerns over Focals’ lack of support for people with disabilities. “This is a known problem that will have serious legal implications (as well as long term tarnishing of brand perception),” they wrote in the letter.

Speaking more broadly, workers took issue with North’s leadership structure. “User research is often an afterthought at Thalmic [the prior name of North],” they wrote. “We are not acting as one community, because we have no common leader. As a result, feedback is scattered across various locations and does not seem as impactful as it should be.”

Altogether, The Logic reports that a “significant” number of employees across teams contributed to the letter. The letter was then reportedly delivered directly to company CEO Stephen Lake.

Speaking to The Verge, a North spokesperson said the company operates under a “flat leadership structure” that is intended to encourage feedback. Additionally, the representative said changes to Focals “happen very fast in an innovative space like ours” and the letter “was written six months before the company was shipping Focals and has no relevance to what customers received.”
Until the end of 2018, North worked on the motion-controlled Myo armband. Since then, the company shifted over to Focals in a venture that saw a $24 million CAD investment from the Canadian government.

However, Focals saw a mixed reception upon launch earlier this year — due, in no small part, to their heavy price tag. This led North to slash the price and lay off 150 people. Earlier this month, North announced plans to cease production of Focals as it works on ‘version 2.0’  of the glasses. The company intends to begin shipping 2.0 sometime in 2020.

Source: The Logic, The Verge