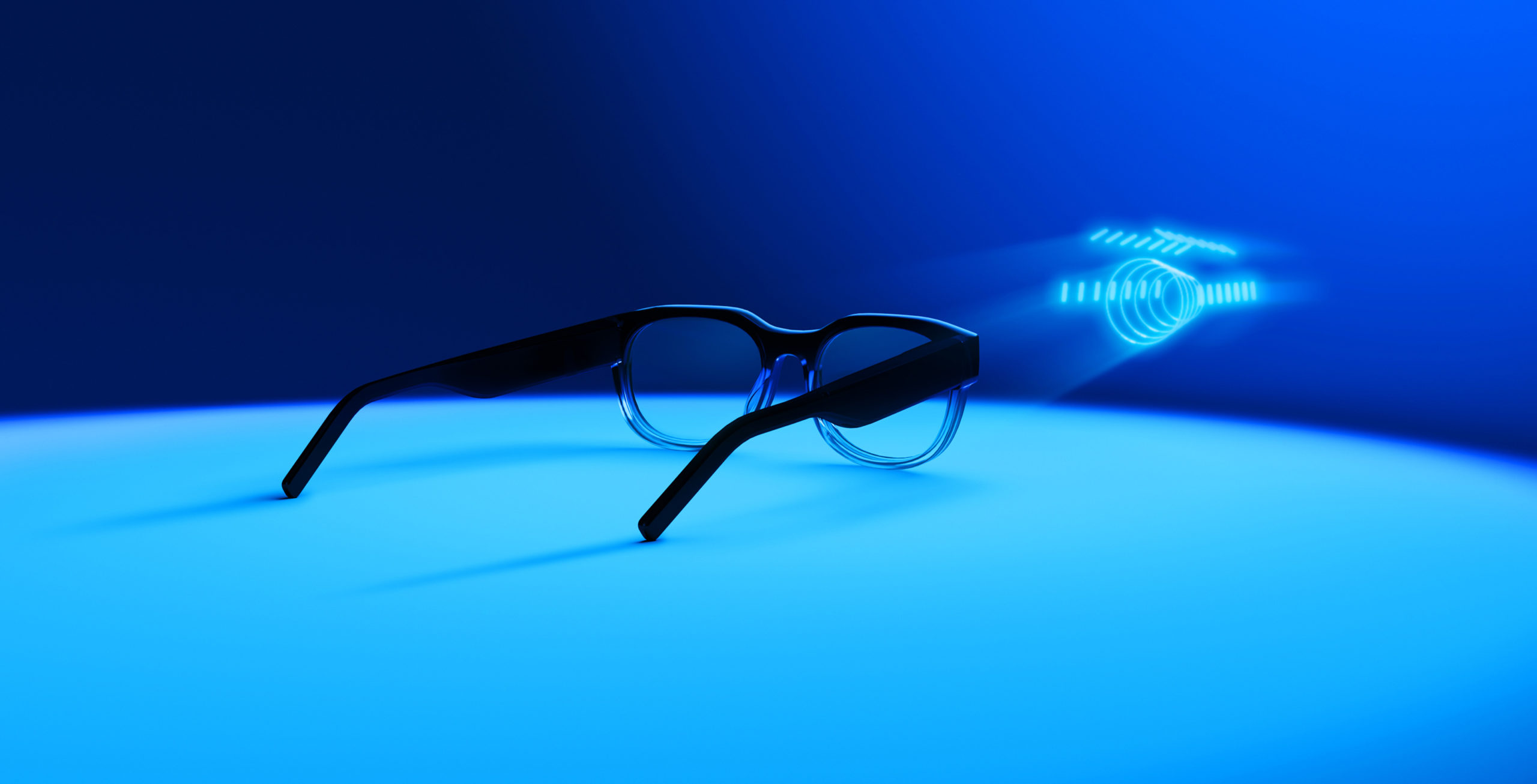 Waterloo, Ontario-based North is ending production of its current Focals smart glasses in preparation for Focals 2.0, the company’s next-generation wearable.

The company describes its second smart glasses effort as representing the “most significant product introduction to date in the category.” North says it plans to start shipping Focals 2.0 in 2020.

“The first generation of Focals marked the evolution of traditional glasses to smart glasses, with a considered design representing the first true everyday smart glasses available on the market,” said Stephen Lake, the CEO and co-founder of North.

“Focals 2.0 are at a completely different level, as the most advanced smart glasses ever made. They represent an enormous step forward in engineering the future. We spent the last year in the market learning how to build, sell and support smart glasses with our first-generation product, that we now will combine with over five years of research working on the technology upgrades in Focals 2.0.” 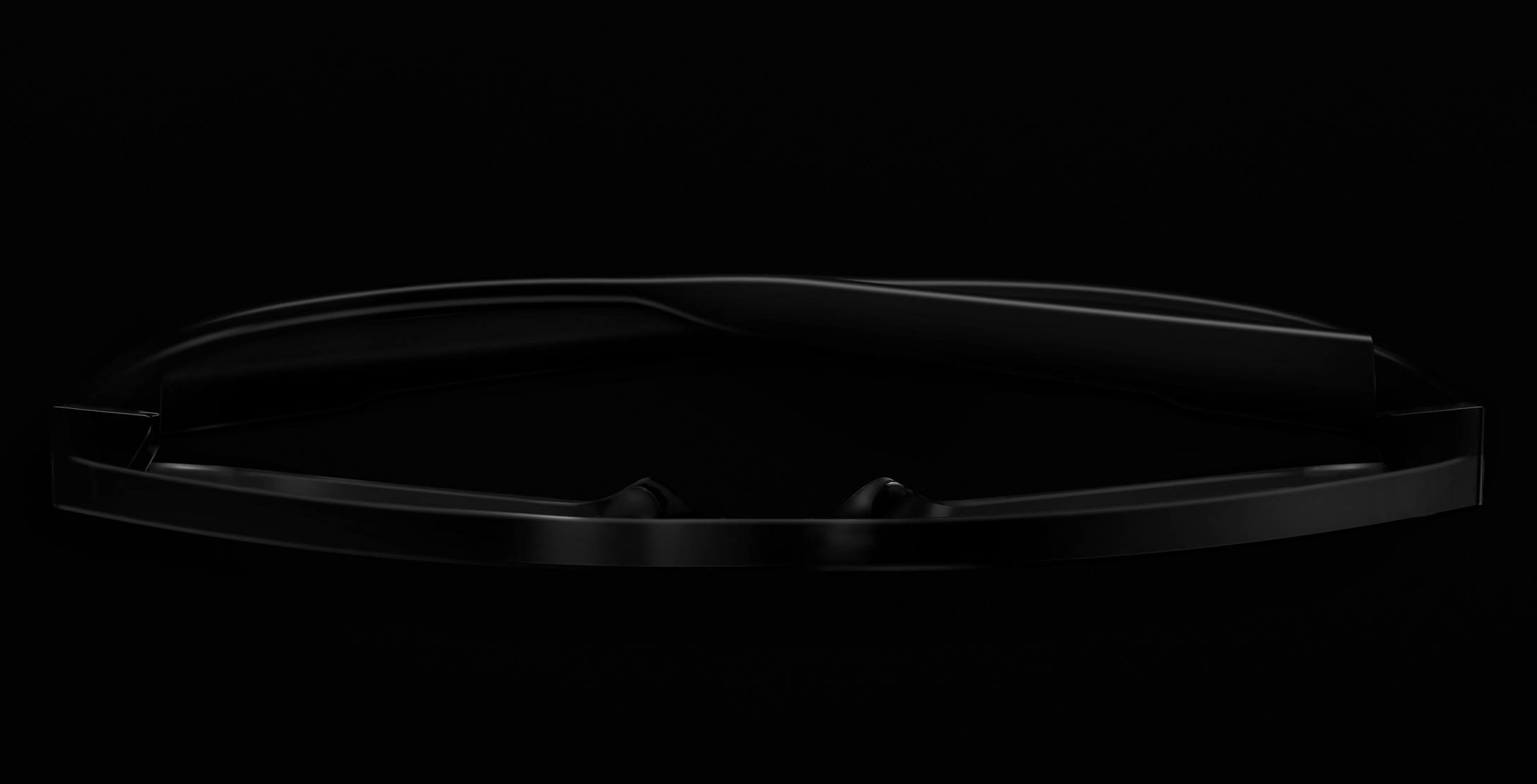 As a result, North’s first-gen Focals will no longer be available to purchase. North’s Focals were first announced in October of 2018. The company opened two North flagship retail stores in Brooklyn, New York and Toronto, followed by a tour of showrooms in major cities. The company also recently launched an iOS app that allows iPhone X, and above users, to size the glasses through an app, removing the need to go to a physical location.

While I haven’t spent a significant amount of time using Focals, the fact that the smart glasses worked and weren’t overly bulky remains impressive.

If the teaser images seen above are an accurate indication, the second-generation Focals are likely set to be even sleeker than their predecessors. That said, their purpose is unclear. While receiving notifications on a tiny display attached to your face is undeniably cool, it’s not practical or useful in most situations.

Also, anyone who purchased North’s first-generation Focals will likely be frustrated with the second-generation of the smart glasses arriving so quickly.