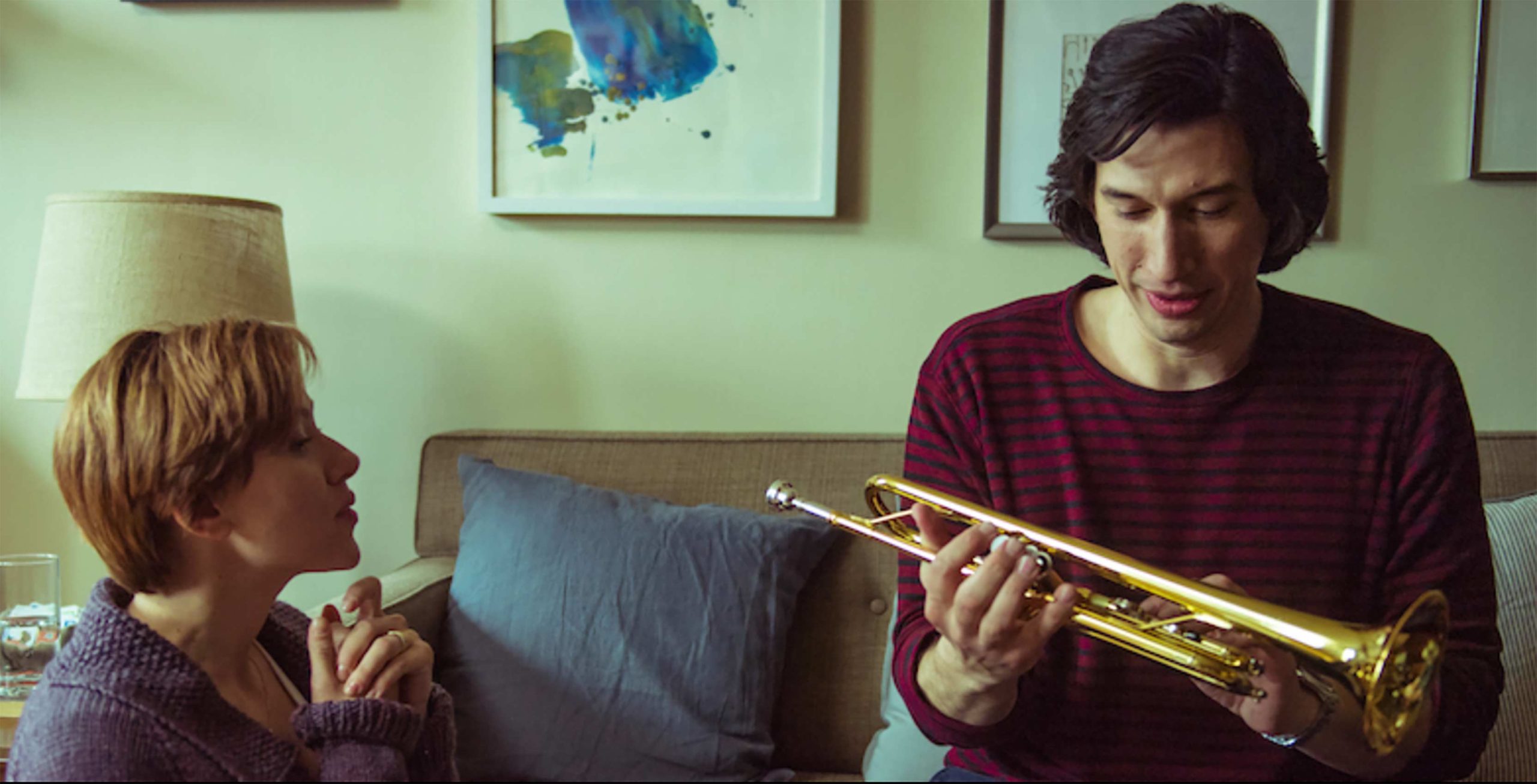 Netflix has received 34 nominations in the 2020 Golden Globe Awards, more than any other company in the running.

On the TV side, Netflix picked up four nominations each for its The Crown drama series and Unbelievable drama miniseries. Meanwhile, Netflix comedy series The Kominsky Method received three nods, while Russian Doll and The Politician received one nod each.

Netflix wasn’t the only streaming service to garner nominations.

Amazon Prime Video’s Fleabag and The Marvelous Mrs. Maisel are both up for Best Television Series — Musical or Comedy. Even nascent streaming service Apple TV+’s The Morning Show has been nominated for Best Drama Series and Best Performance by an Actress in a Television Series — Drama for both Jennifer Aniston and Reese Witherspoon.

The full list of 2020 Golden Globe nominees can be found here. The Ricky Gervais-hosted ceremony will air at 8pm ET/11pm PT on January 5th on NBC.