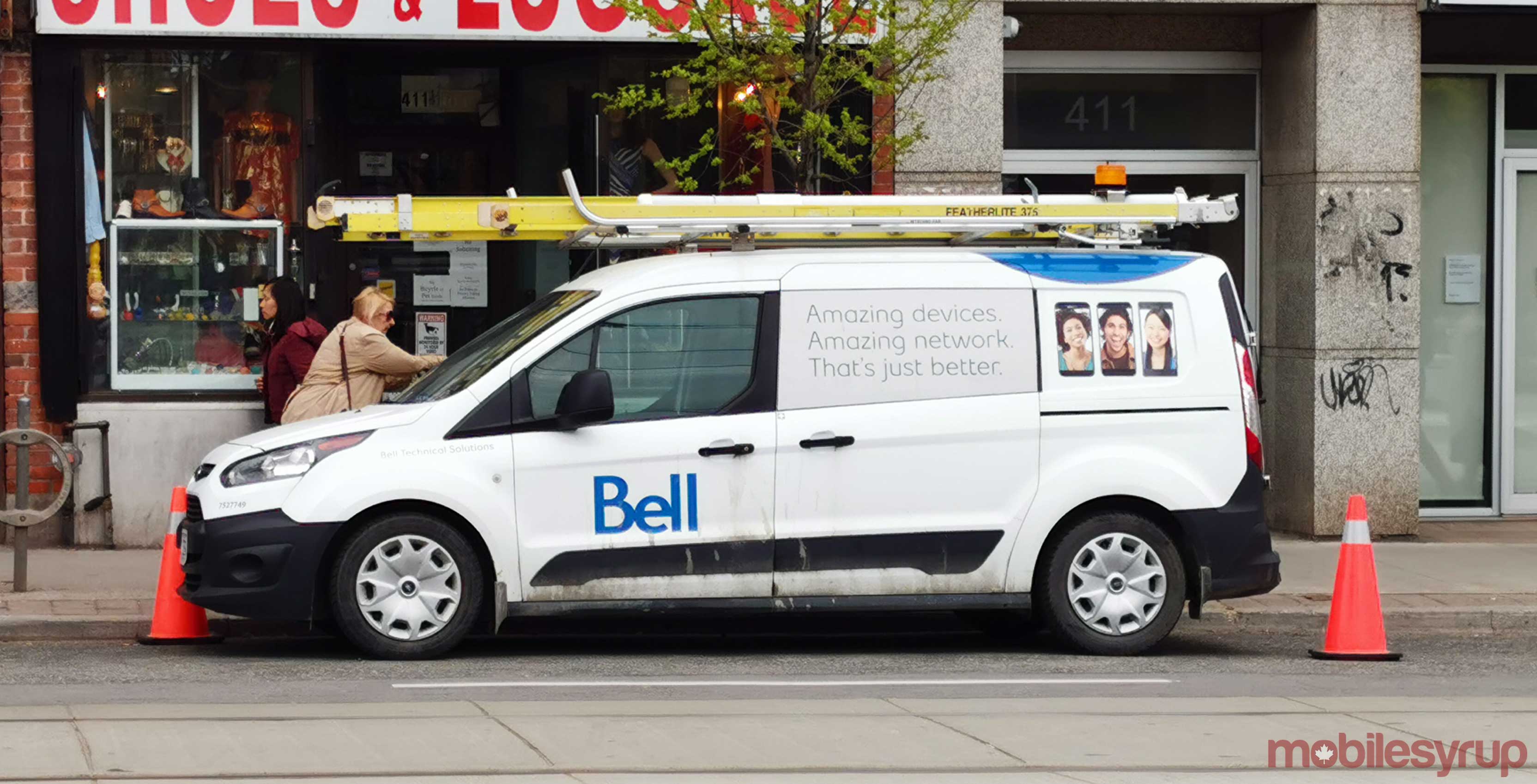 Multiple people are reporting that Bell’s wireless network is down for texting and calling.

64 percent of users on downdetector.ca are reporting text message errors. Bell’s support channel on Twitter has also confirmed its working on fixing both calling and texting. Notably, a portion of the outage seems to stem from the Ottawa area.

We are aware of the issue and it is currently being investigated by our internal team and should be restored shortly. ^MS

A reader sent us a tweet that states some of their messages are being marked as ‘Failed to send,’ but are still going through.

MobileSyrup will update this post when the service interruption gets resolved.