The new framework will be implemented by September 30th, 2020 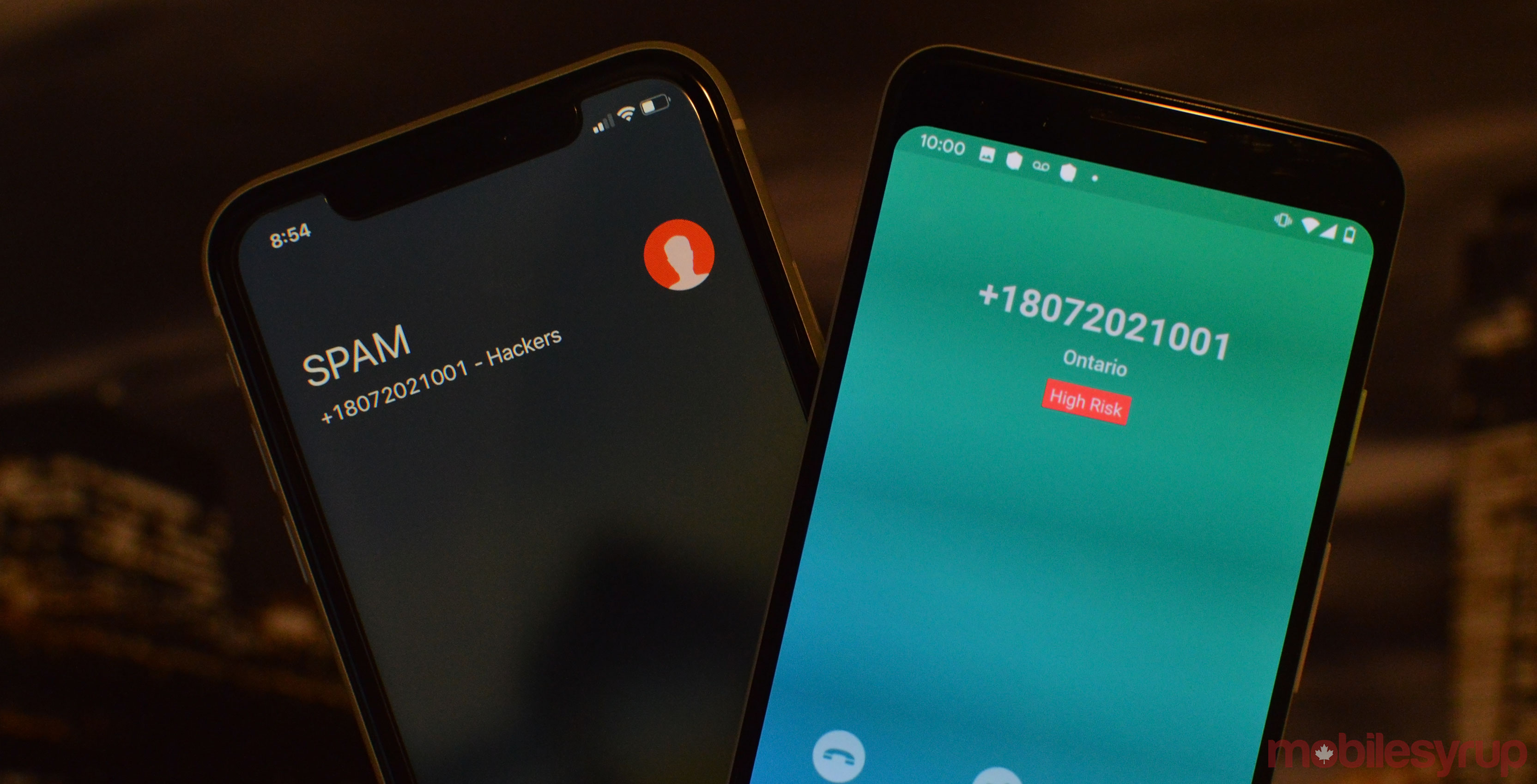 STIR/SHAKEN will now help with calls that come from IP-based services like WhatsApp, senior officials at the CRTC said speaking on background during a technical briefing.

They said that it will implement the new technology by September 30th, 2020. They noted that from now until 2020 the CRTC will work with the U.S. Federal Communications Commission, which already implemented the framework.

The framework is the third layer implemented to help reduce nuisance calls. It won’t stop calls from happening, but will add another added layer of precaution.

If you’re looking to avoid spam calls entirely, here is a guide on how to do so.

The new framework will “enable providers to certify whether a caller’s identity can be trusted by authenticating and verifying the caller ID information for Internet Protocol-based voice calls,” a press release added.

The officials said that the technology is still new and is still to be fully developed, but that the idea is to create digital signatures that validate VoIP calls to make sure calls are secure.

To develop the feature, the CRTC also noted that it intends to work with the carriers to ensure that they implement this type of technology.

The Canadian Radio-television and Telecommunications Commission has indicated that in a year it receives 85 to 90 thousand complaints and a large percentage of that refers to an element of spoofing.

Spam callers have become more sophisticated in their spoofing techniques and have even successfully defrauded some Canadians.

The CRTC also recently introduced a mandate that requires Canadian carriers to implement universal call blocking to prevent spam calls, which has to be implemented by December 19th.

Although this is a useful initiative, universal call blocking only works with malformed numbers, which refers to numbers that don’t comply with the North American Numbering Plan or numbers that have more than 15 digits.

Some spam callers have defrauded Canadians by falsely posing as federal agencies, such as the Canada Revenue Agency or as Citizenship Canada. There have been 297 victims in 2019 so far, which has led to over $1 million CAD in losses. The Canadian Anti-Fraud Centre has reported that 4,695 people in the country have lost more than $16.7 million to scams since 2014.

The senior officials said this will complement existing security layers and help prevent nuisance calls from troubling Canadians in the future.

To note, the CRTC issued a public consultation in 2016 to find solutions to combat spoof calls.