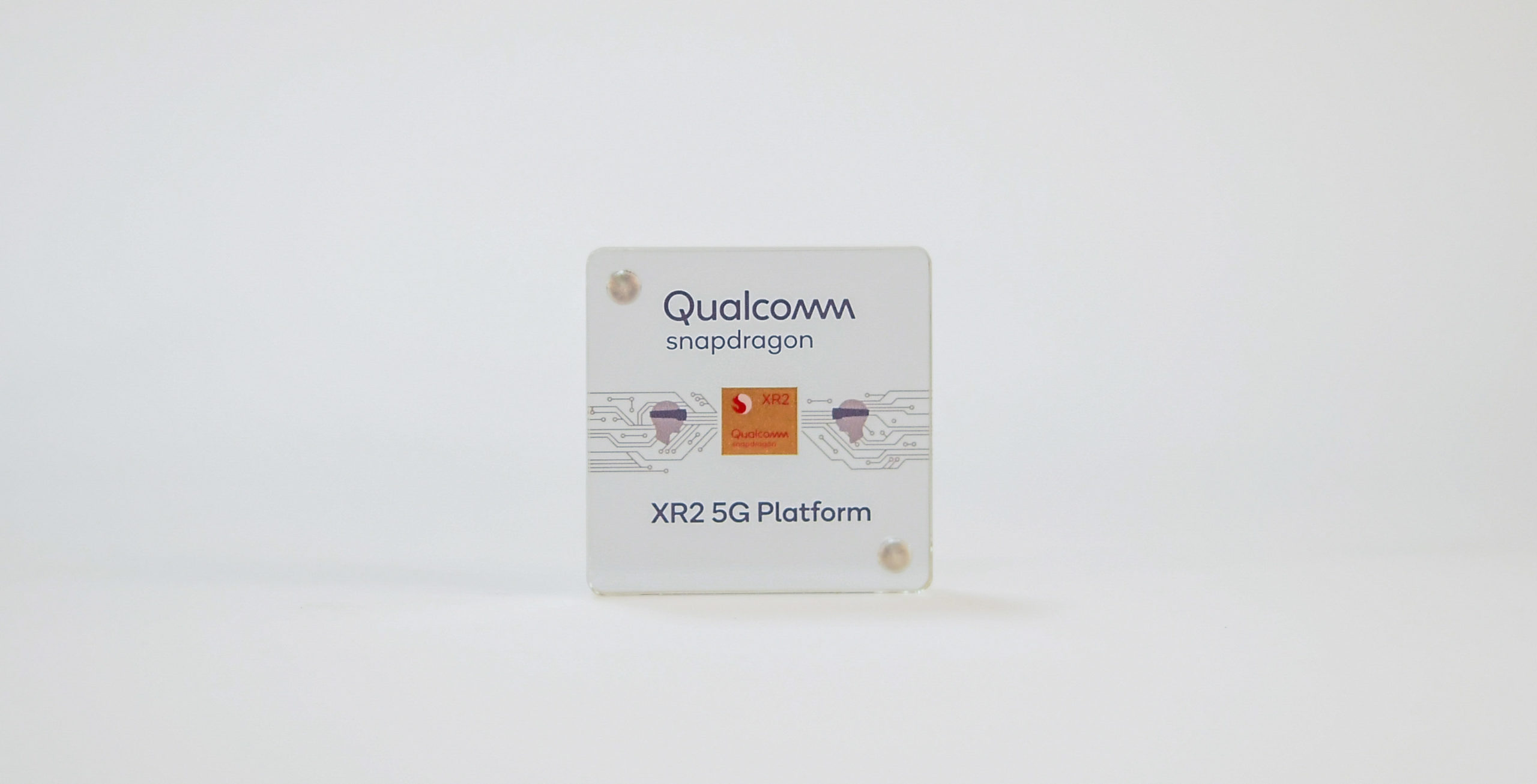 Further, XR2 is the first XR platform that allows low-latency camera pass-through, which unlocks true MR where users can see, interact with and create a hybrid of the real and virtual world while wearing a VR device.

On the visual end, Qualcomm says it made leaps in GPU processing in order to help close the gap between the real and virtual worlds. The GPU now supports 1.5 times the pixel rate, as well as three times the texel rate for efficient, high graphics rendering. It also improved XR-specific features like foveated rendering with eye-tracking and enhanced variable-rate shading to smooth refresh rates and rendering of heavy workloads while also keeping power consumption low.

The XR2 display panel offers up to 3K by 3K resolution per eye at 90fps and is also the first XR platform to support 8K 360 degree videos at 60fps. Qualcomm says this brings photorealistic visuals in streaming and local playback. 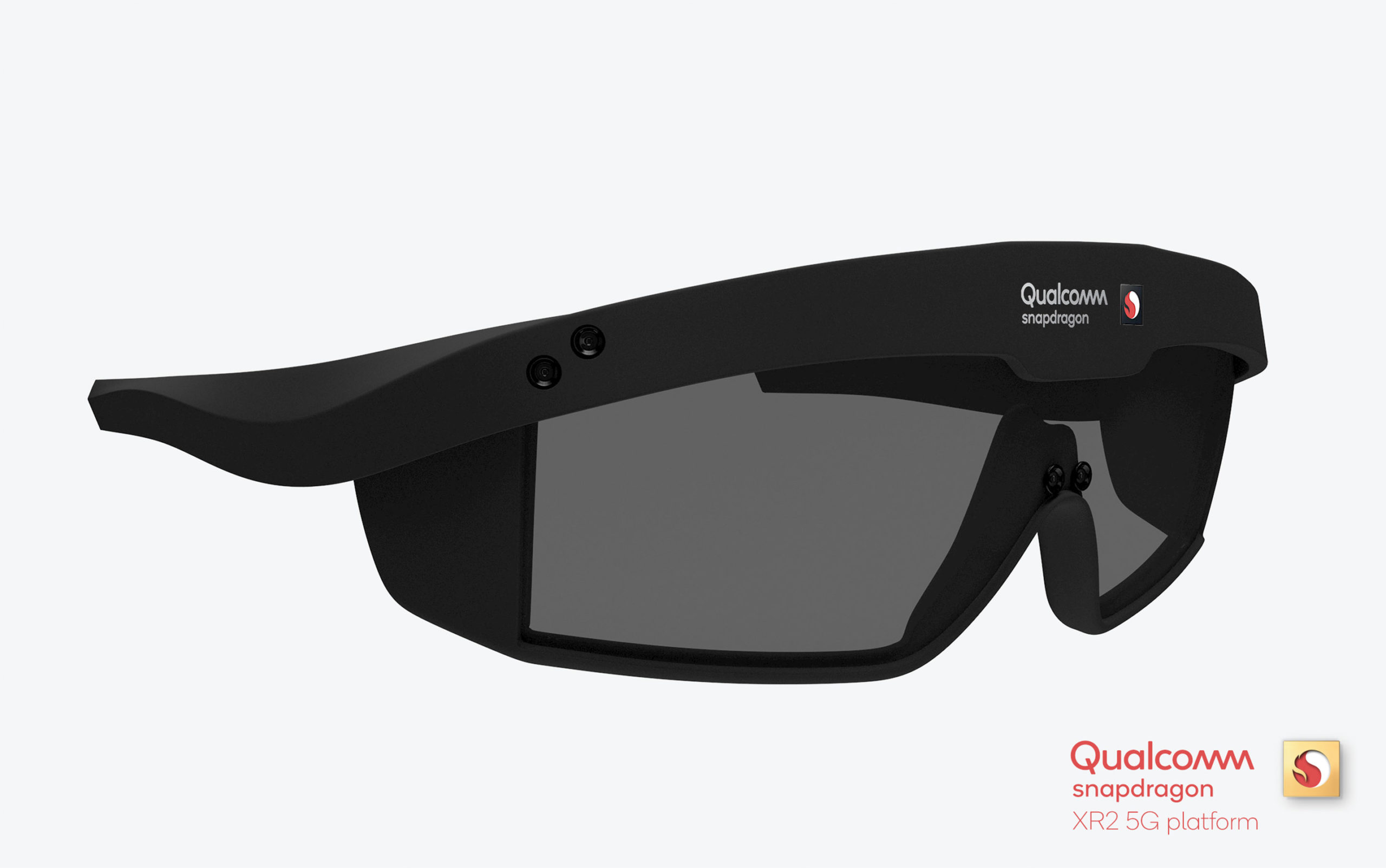 As for those seven cameras, they help virtually teleport users to a new environment by working with the custom computer vision processor to provide accurate, real-time tracking. Specifically, the XR2 can track heads, lips and eyes as well as perform 26-point skeletal hand tracking. That last part is particularly important since most people will interact with XR with their hands.

AI improves these experiences by allowing XR2 to improve visuals, interactivity and audio. Additionally, 5G opens the space for innovative XR experiences that leverage the low-latency and high speeds of the new network technology to enable XR experiences built on the cloud and streamed to headsets.

Qualcomm says that multiple manufacturers are committed to commercializing devices with the XR2 platform. Others are still in prototype and evaluation stages. Regardless, the new XR2 platform represents a move towards exciting new extended reality possibilities.

You can learn more about Qualcomm’s XR efforts here.