VIVE and Meta are already customers 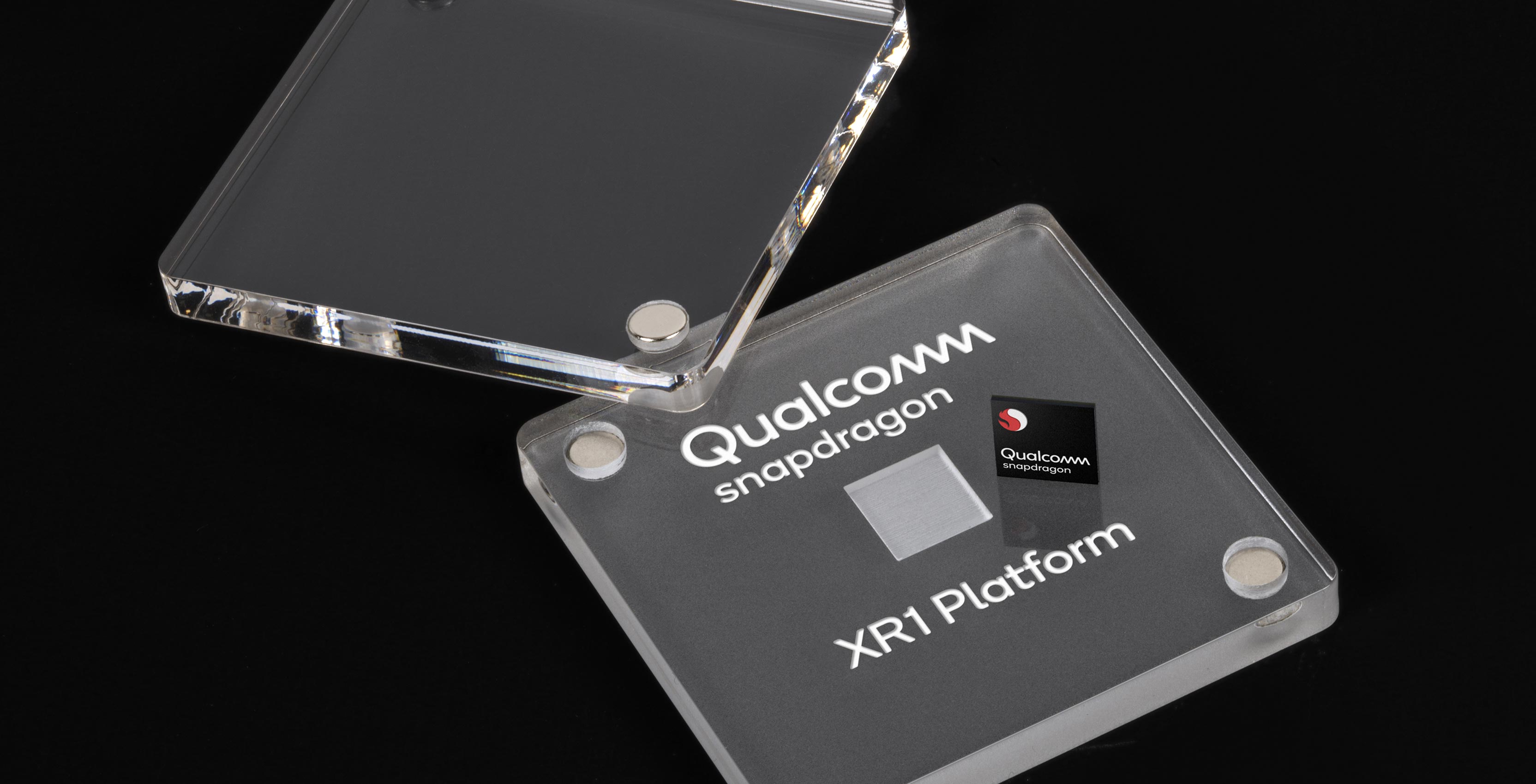 Virtual and augmented reality (VR and AR) have long been considerations for Qualcomm in its development of mobile processing platforms — but today marks the reveal of its first dedicated VR/AR chipset.

The chipset is designed for use by VR and AR headset manufacturers, a field that has clearly grown enough to warrant its own specialized chipset apart from Qualcomm’s smartphone offerings.

To underscore that point, Qualcomm announced there are already several companies developing hardware on its XR1 platform, naming Meta, VIVE, Vuzix and Picoare.

Qualcomm sees this new XR hardware as playing a larger role in society in the near future.

“As technology evolves and consumer demand grows, we envision XR devices playing a wider variety of roles in consumers’ and workers’ daily lives,” said Alex Katouzian, senior vice-president and general manager of the mobile business unit at Qualcomm, in a press statement.

The platform is customized for XR in several ways.

Among its units is a Qualcomm AI Engine, which is helpful for running powerful, and power efficient, machine learning-based computer vision algorithms that can support AR uses like pose prediction or object classification.

Additionally, advanced vision processing capabilities allow for visual odometry — which is the process of determining the position and orientation of a robot by analyzing camera images. This helps facilitate more precise and safer movement by XR users when in a virtual or virtually-enhanced environment.

On the display side, the platform supports ultra high definition 4K video resolution at up to 60 frames per second, ideal for high-end VR headsets. Also related to display, manufacturers using the platform can make use of dual-display support, 3D overlays and support for graphics APIs including OpenGL and Vulkan.

Beyond that, support for three and six degrees of freedom head tracking and controller capabilities makes for XR devices that will give users freedom of movement. Further, Qualcomm promises motion to photon latencies “well below” 20 milliseconds.