Here are the games hitting Xbox Game Pass in December 2019

The Division, My Friend Pedro and eFootball PES 2020 are some of this month's new Game Pass titles 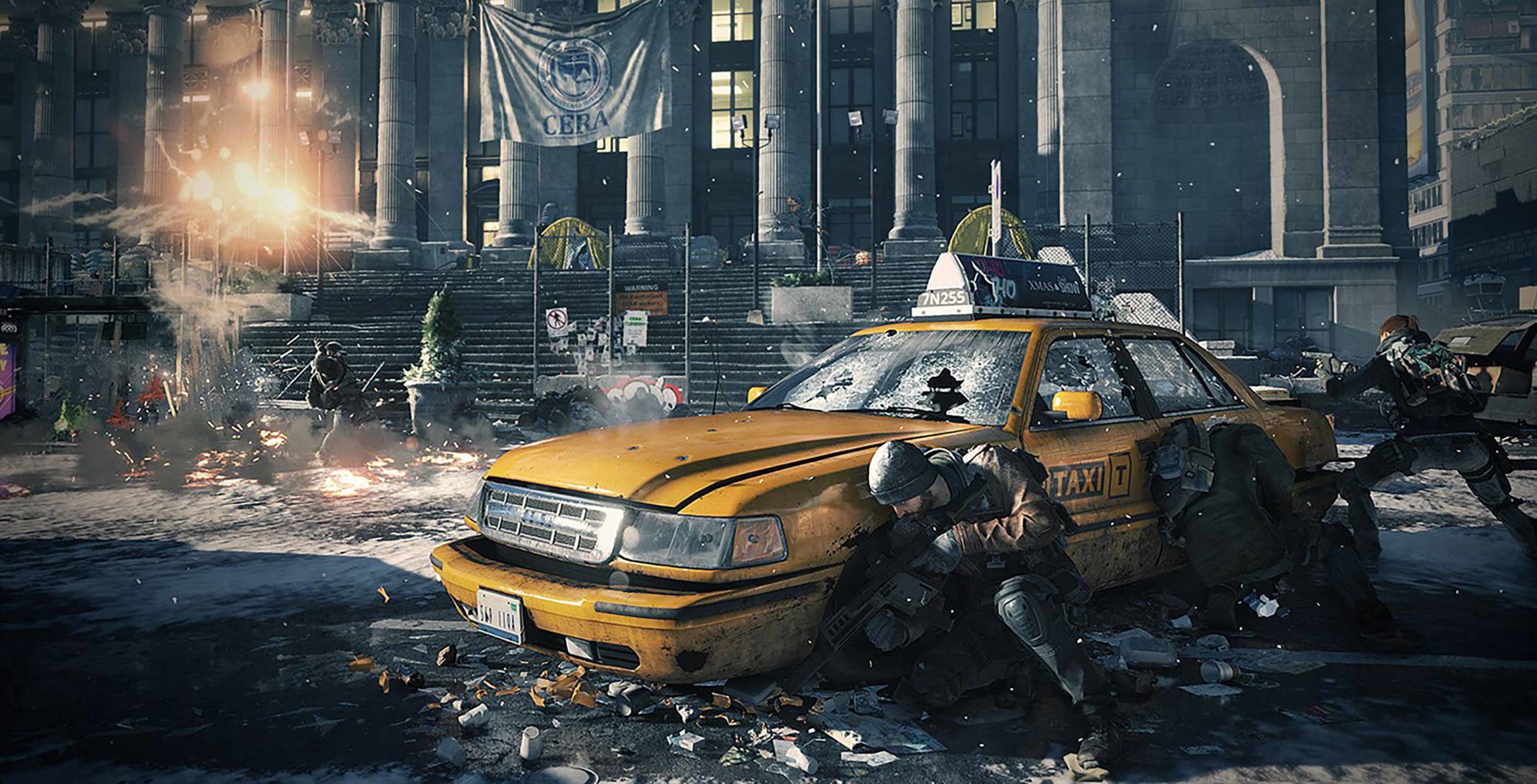 In November, Microsoft revealed dozens of games that are coming to its Xbox Game Pass on-demand subscription service between the end of 2019 and early 2020.

Now, the company has confirmed even more titles are making their way to Game Pass on both Xbox One and PC later this month.

Here are December’s new Game Pass titles for Xbox One:

It’s also worth mentioning that Halo: Reach was added to the Master Chief Collection at no additional cost on December 3rd.

Note that Ashen, Life is Strange: Before the Storm, Life is Strange Season 1 and Pro Evolution Soccer 2019 are all leaving the Xbox One Game Pass catalogue on December 13th.

Meanwhile, here are the games hitting Game Pass for PC in December: