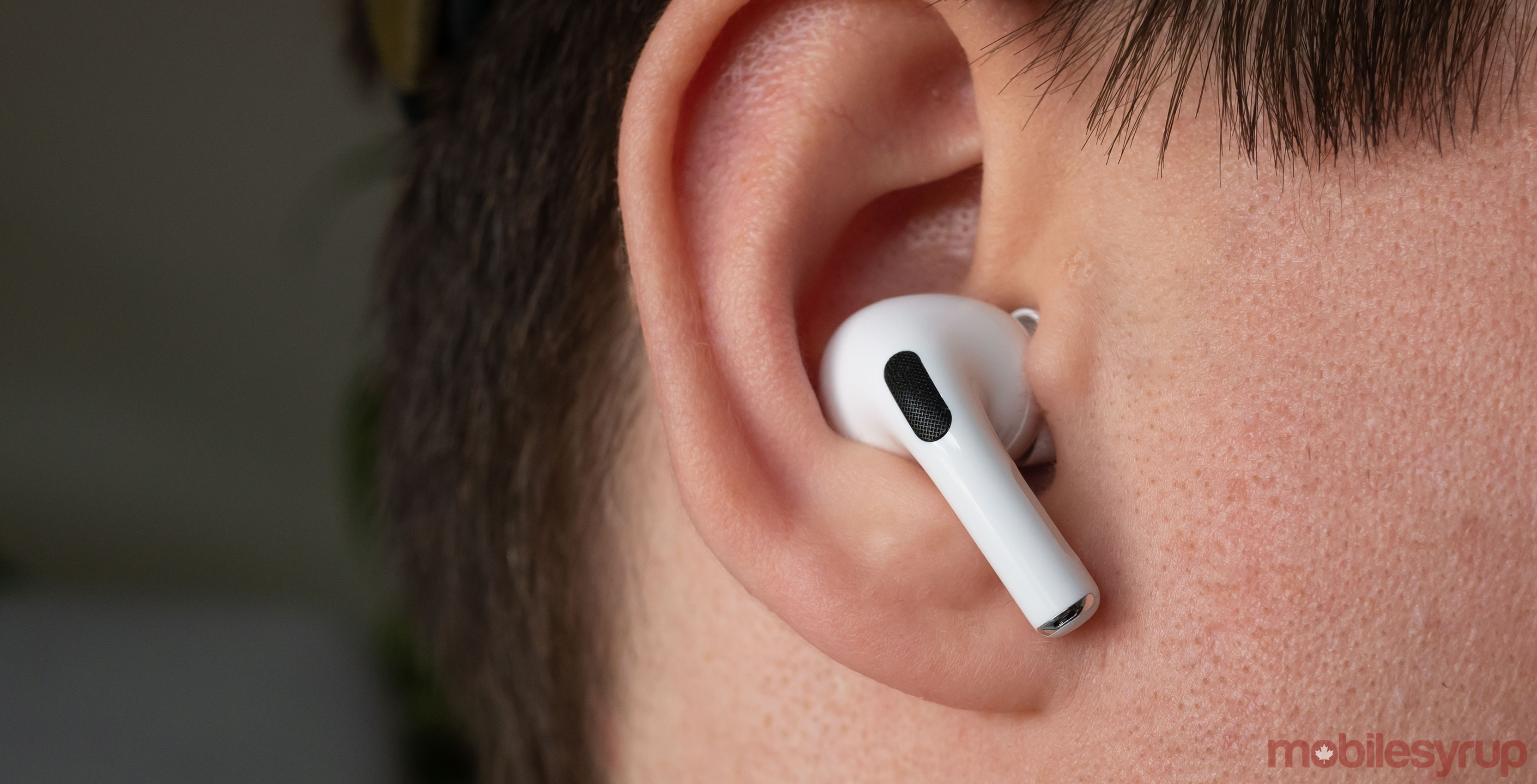 Estimates suggest that Apple will have sold about three million pairs of AirPods and AirPods Pro throughout the Black Friday and Cyber Monday sales.

“Based on Apple store checks, inventory levels/shortages at a number of retailers, and reduced prices for AirPods 2, we believe Cupertino could potentially sell 3 million+ of these units over Black Friday/Cyber Monday,” according to Wedbush Securities analysts Daniel Ives and Strecker Backe in a research note from November 29th.

Reported by Business Insider, Wedbush says that Apple could sell around 15 million AirPods throughout the next month. Also, Wedbush said there’s more demand for the Pro model, which only launched recently and comes with active noise cancellation. Due to this demand, there’s expected to be a shortage of these earbuds throughout the holiday season, but Apple will meet this difficult demand.