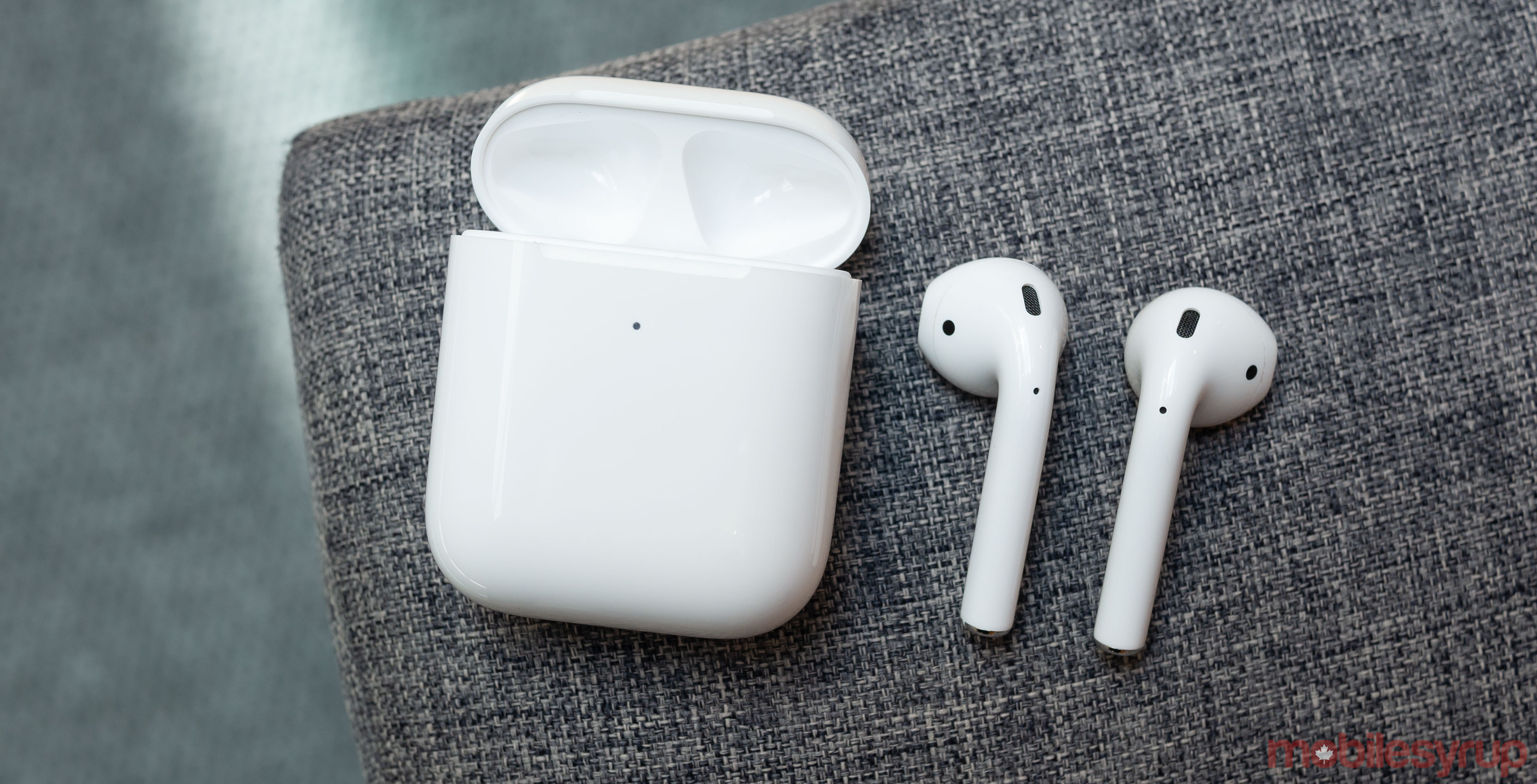 A new report says Apple might have plans to include AirPods in the box of all of its 2020 iPhones.

Apple’s current iPhones ship with wired Lightning EarPods in the box. The tech giant made the controversial shift to Lightning EarPods and wireless AirPods — sold separately — over the last few years, but first ditched the 3.5mm headphone jack with the iPhone 7 and iPhone 7 Plus.

The report from DigiTimes states Apple and other smartphone manufacturers, including Samsung, want to bundle truly wireless earbuds with their smartphones starting next year.

It’s important to point out that DigiTimes doesn’t always have a reliable track record when it comes to reports and rumours. Sometimes the publication’s sources are accurate, while in other situations they’re entirely incorrect. If true, there’s a possibility AirPods might only be included in Apple’s higher-end ‘Pro’ iPhones, similar to the 18w USB-C charger that comes with the iPhone 11 Pro and iPhone 11 Pro Max right now.

Given how well Apple’s AirPods sell, bundling the wireless earbuds with its next iPhone would be an uncharacteristic move on the company’s part. Apple’s recently released AirPods Pro have generally been positively received thanks to their excellent active noise-cancelling and emphasis on comfort.

Apple will likely announce its 2020 iPhone line this coming September.