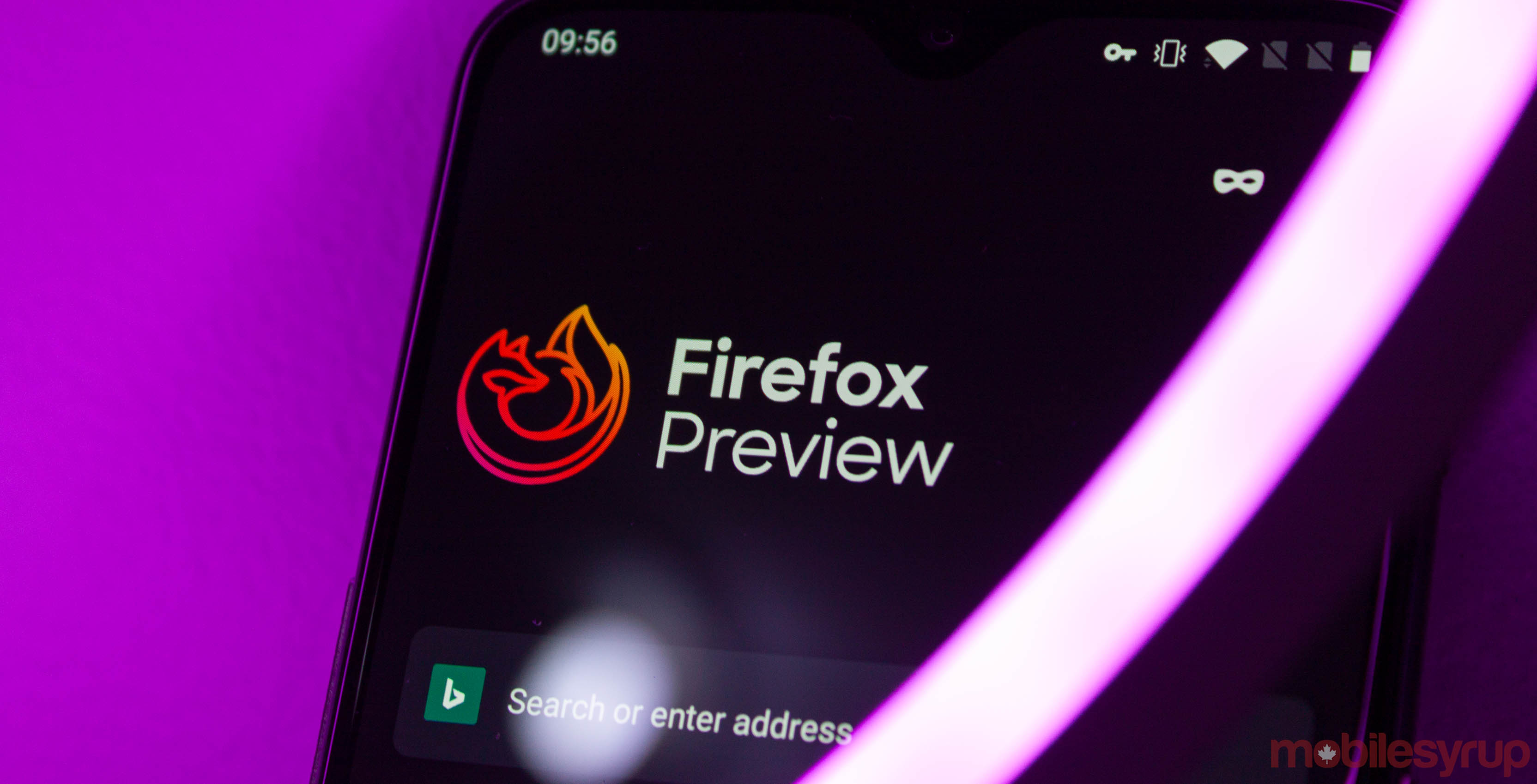 Mozilla’s new version of Firefox for Android is getting an update that brings some major features to the preview build.

Available as the Firefox Preview app, version 3.0 brings enhanced tracking protection, updated menus and more. For those who haven’t followed Firefox Preview from the get-go, the app boasted a fresh new look and the ‘GeckoView’ rendering engine, the same used in Mozilla’s desktop browser. I’ve been using Preview since launch and it is insanely quick.

Enhanced tracking protection has been a big thing for Mozilla over the last few months. The company has worked to bring it to its desktop app, and now it’s in Preview as well. The feature blocks third-party cookies used to track, fingerprint or otherwise analyze browsing behaviour.

Granted, Preview has been able to block trackers since the beginning, but enhanced tracking protection makes it easier to customize what you want to block and grant exceptions to some items. 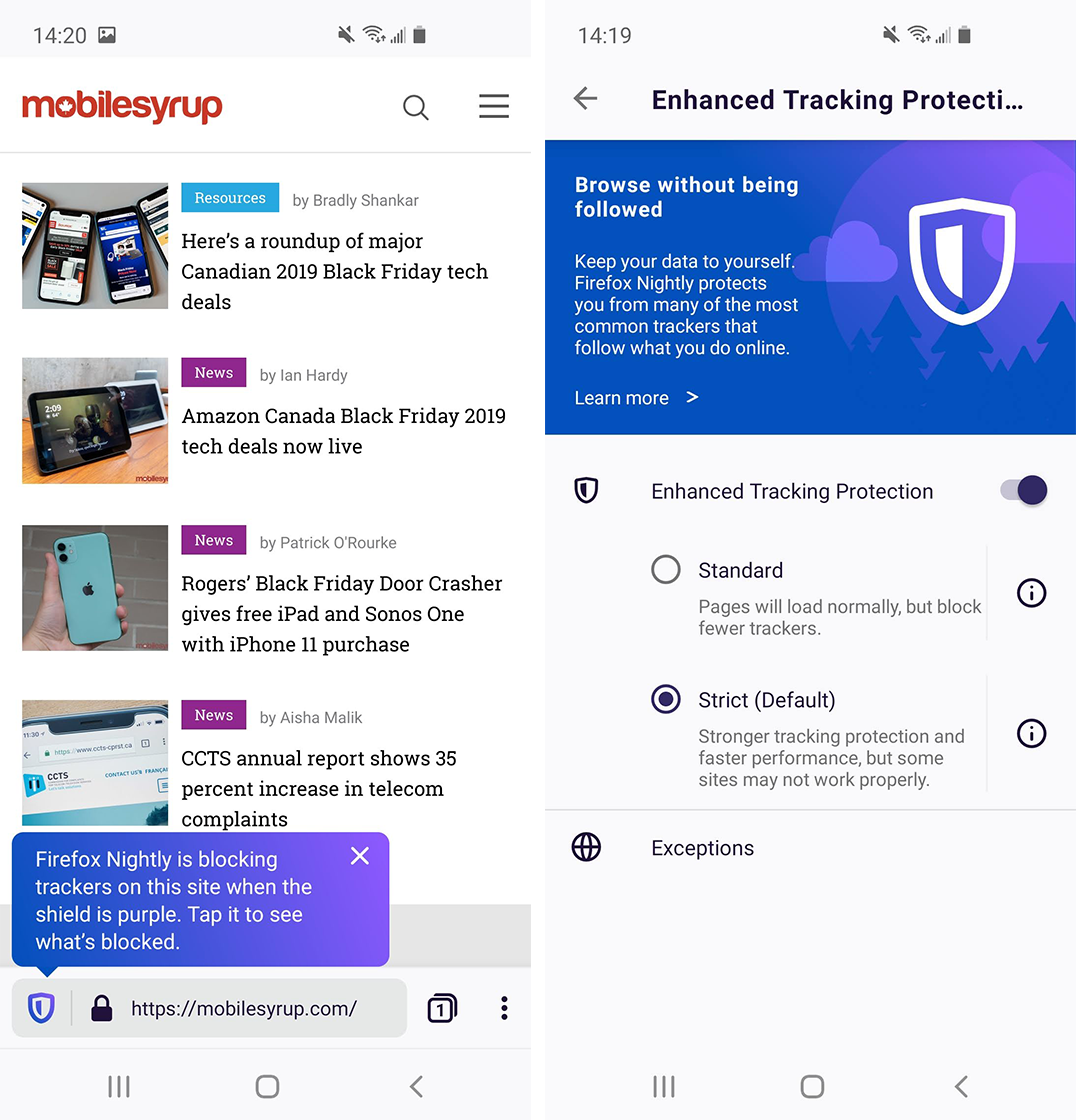 Firefox Preview 3.0 also introduces some UI changes as well. For example, you can now move the toolbar from the bottom of the screen to the top like how it is in most other browsers. Personally, I prefer the bottom toolbar (it’s easier to reach) but to each their own.

Mozilla also removed the annoying swipe-up sheet with the share, bookmark and reader shortcuts. It hid just behind the toolbar and was easy to open accidentally when scrolling through a webpage. All those options are still available through the overflow menu. 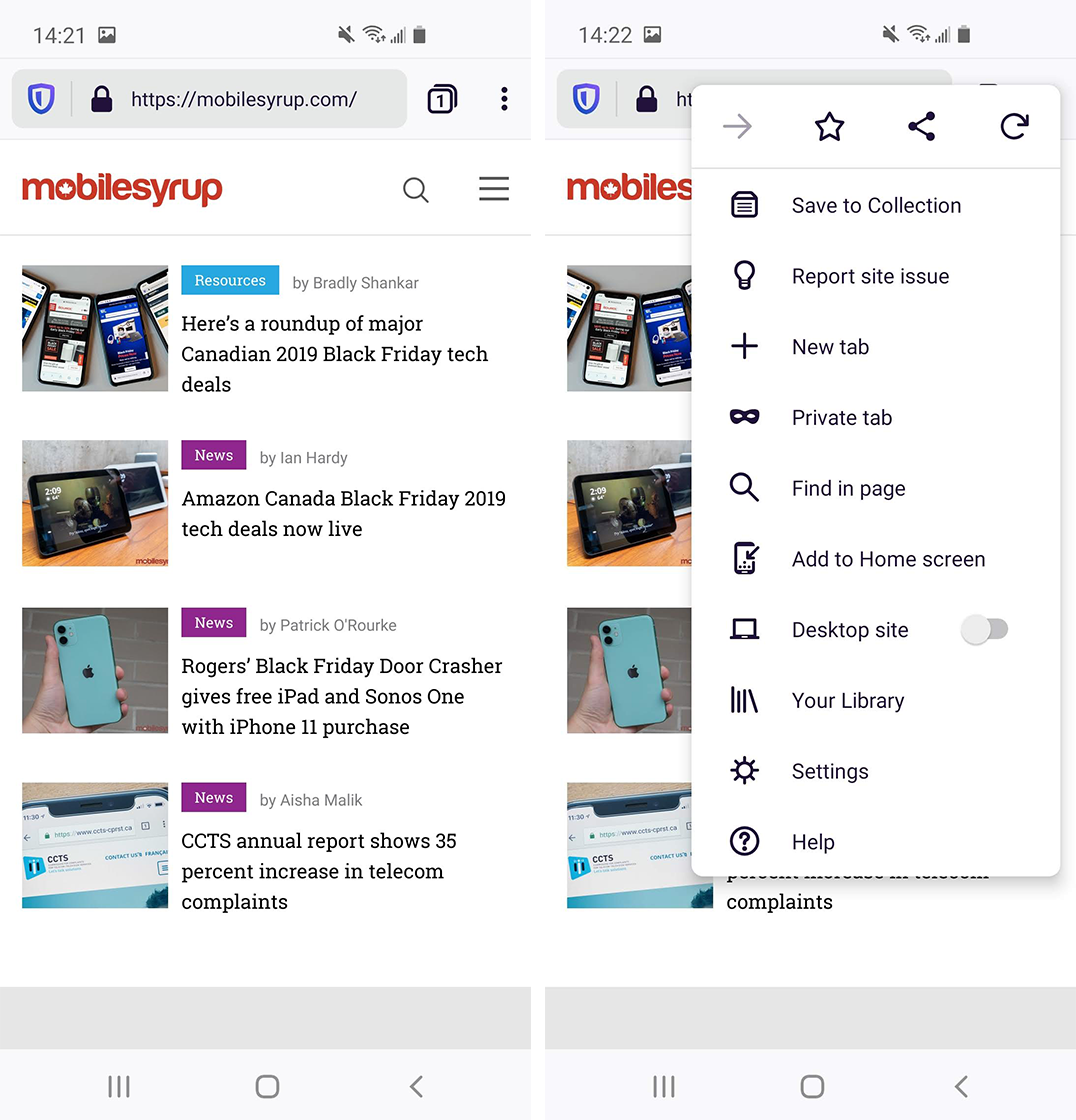 The update is rolling out now. I don’t have it yet for the Firefox Preview app, but the Nightly version does sport the changes. You can download Firefox Preview here, or the Preview Nightly here.