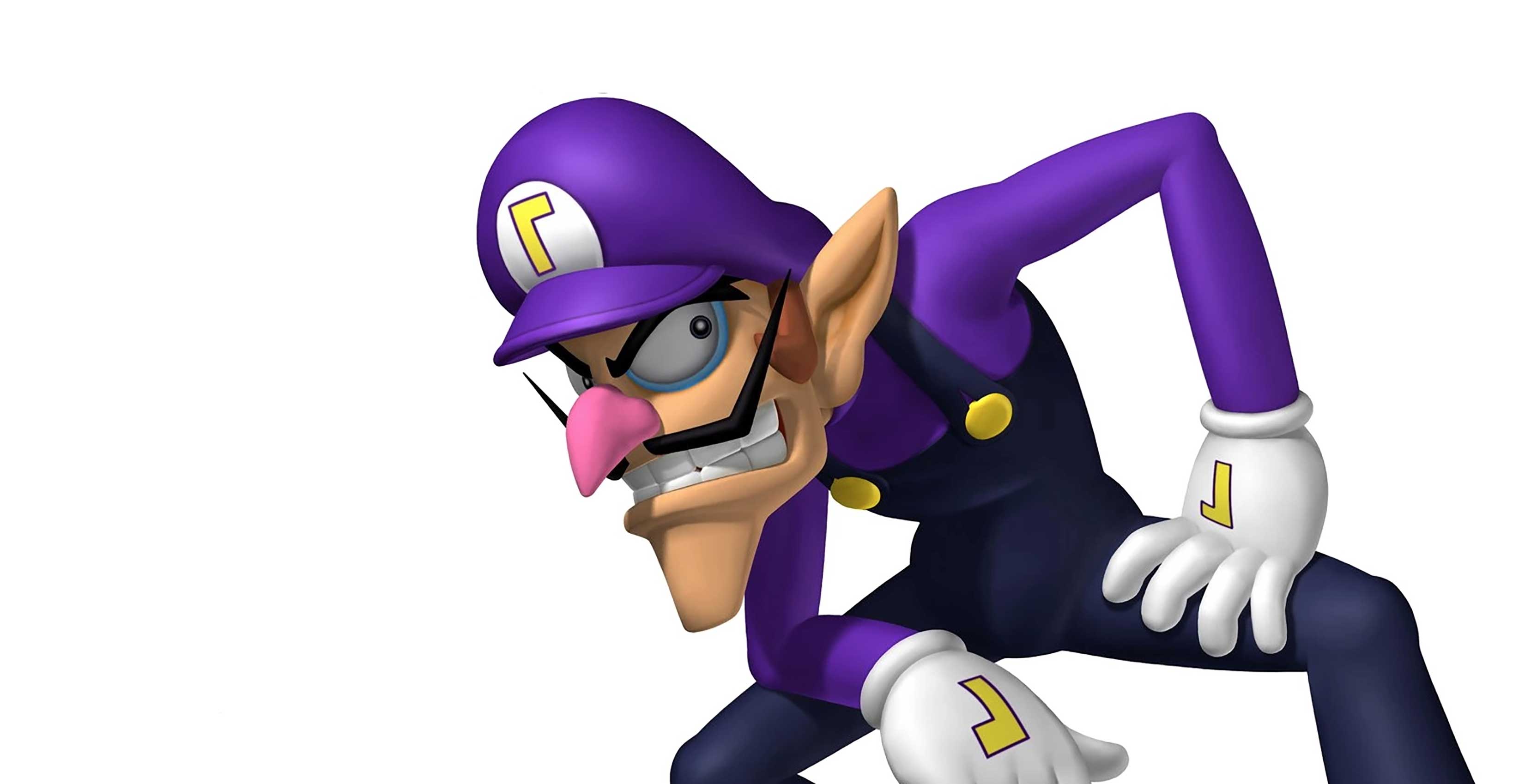 Nintendo has added a few new classic Mario characters to its free-to-play Mario Kart Tour game on Android and iOS.

Now, players can race as Luigi, Waluigi and King Boo. Waluigi Pinball and Luigi’s Mansion have also been added as new stages.

Unfortunately, the new characters can only be unlocked by spending rubies in Mario Kart Tour‘s randomized, gacha-like Pipe system.

While Luigi seems like he should have been in the game from the start, Nintendo jokingly said on Twitter he’s joining the race now because he lost his keys and got lost.

After losing his keys and getting lost on his way to the course, the mustachioed man in green, Luigi, is finally ready to join the race in #MarioKartTour! #LuigiKartTour pic.twitter.com/vsabladfPi

As well, adding Luigi now does nicely coincide with the impending Halloween release of the Vancouver-made Luigi’s Mansion 3.

‘Charrua Soccer’ is the latest game to hit Apple Arcade