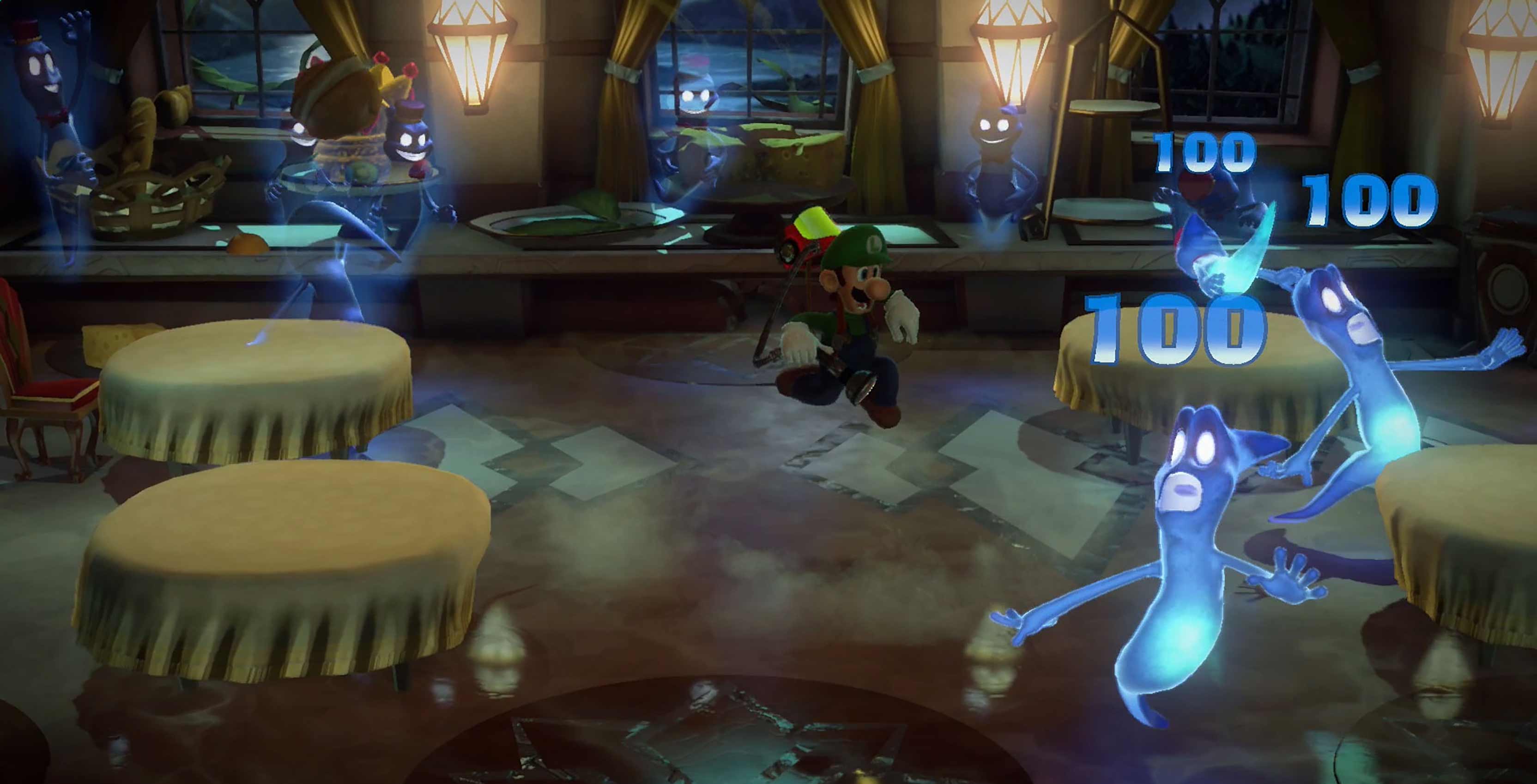 The Luigi’s Mansion series has always been charming, mostly because it made Luigi one of the most likable characters in the Mario franchise.

Luigi isn’t one-note and stilted like his older brother. Instead, he’s a scared, timid hero who admirably puts his fears behind him to save Mario from a haunted building.

This is why I was excited to play Luigi’s Mansion 3, developed by Vancouver-based studio Next Level Games, at Fan Expo Canada to get a taste of what the game has to offer.

Nothing has drastically changed with the series’ core gameplay in Luigi’s Mansion 3, apart from a few improvements.

Luigi himself packs a substantial upgrade due to his trusty vacuum, the ‘Poltergust,’ which is used to capture ghosts. The vacuum’s suction features are assigned to the left and right shoulder buttons on the gamepad. The ZL trigger will blow air outwards, while the ZR trigger will suck anything in the vicinity.

The Poltergust isn’t relegated to just capturing ghosts, though — it can also attract items and be used to solve puzzles in the room. 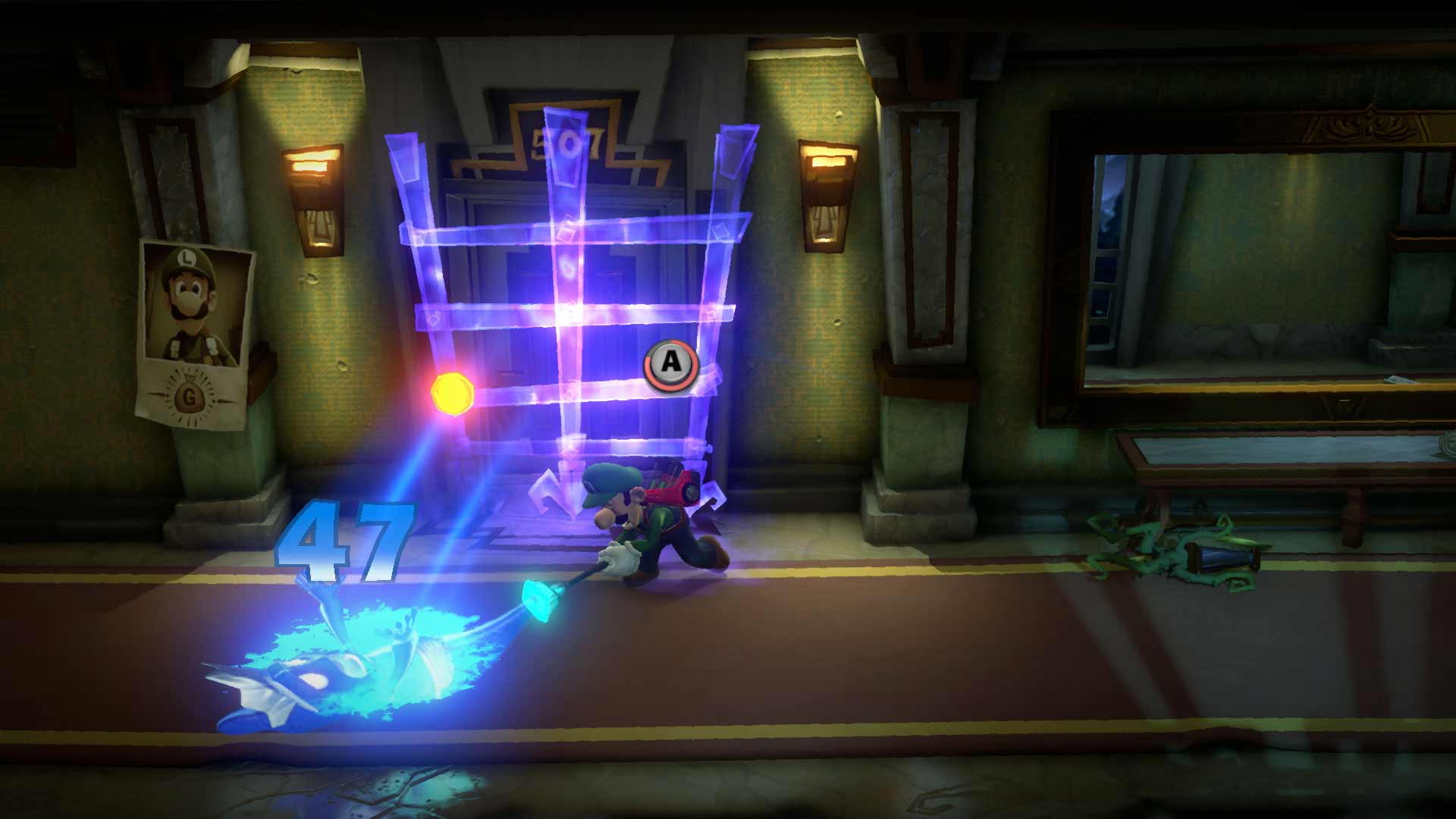 Further, the player has the option to utilize gyro controls to move the vacuum horizontally while using the right analogue stick for vertical movement. This takes some time to get used to but it became my ideal control scheme as I played through the demo. Luigi can also use the Poltergust to blow away ghosts or perform a small hop.

Luigi’s other equipment includes a dark light that reveals hidden areas and a plunger that’ll remove objects such as a ghost’s shield.

However, the biggest addition is Gooigi, a gooey yet scarily sentient version of the mustached hero. Luigi can send out this goo creature to traverse otherwise inaccessible areas, such as spiked floors or cages. 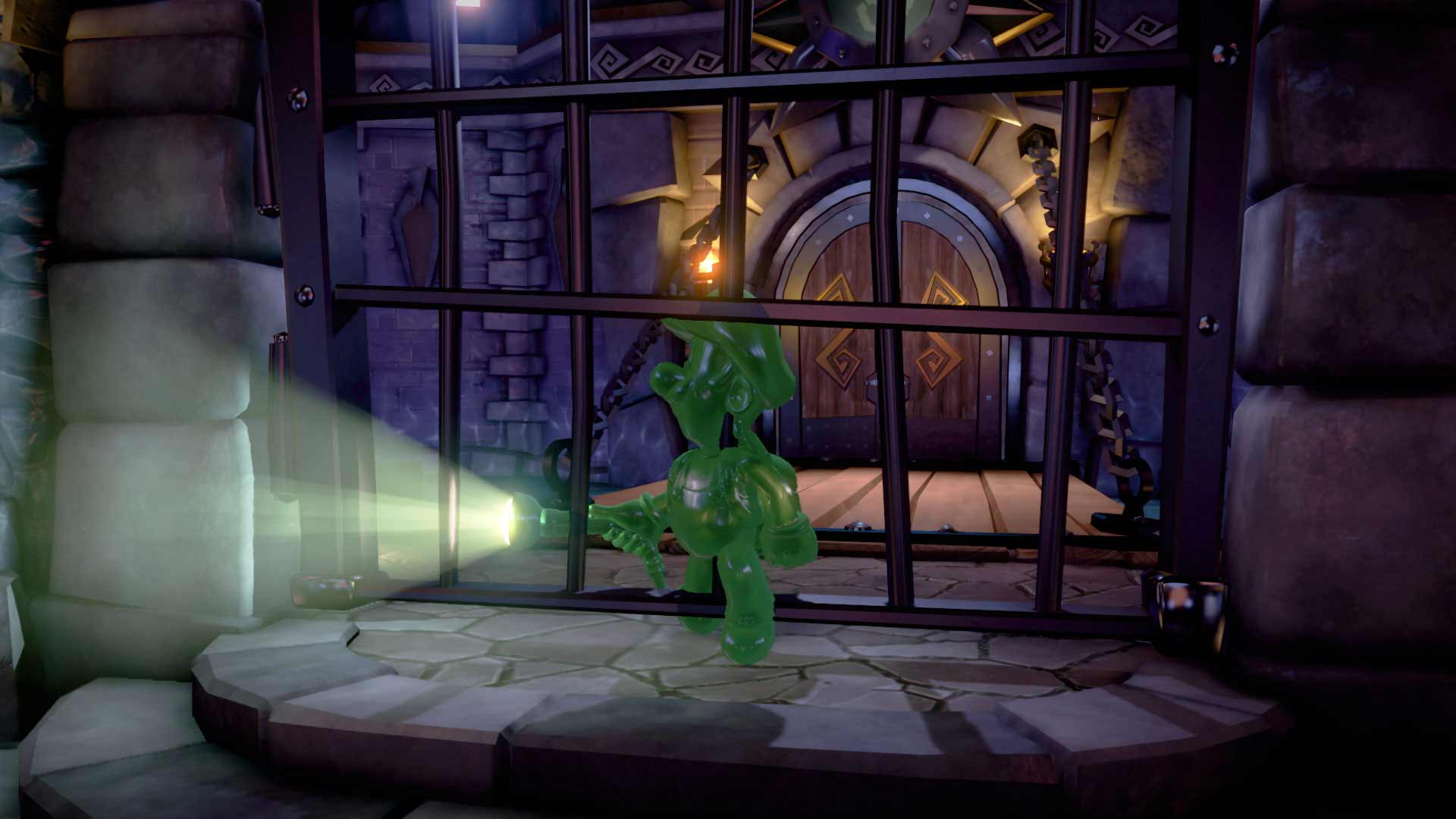 For me, Gooigi offers the most potential to create fun puzzles and boss fights in this game. While the demo featured simplistic challenges using this glob monstrosity, it does seem like it’ll be more intuitive in the final game.

Overall, Luigi’s Mansion 3 looks to deliver another charismatic experience for the Nintendo Switch. You also don’t need to play the other games beforehand, as Luigi’s Mansion 3 is treated as its own adventure.

Luigi’s Mansion 3 release on October 31st for the Nintendo Switch.