The company has launched HarmonyOS, which aims to imitate Google's services 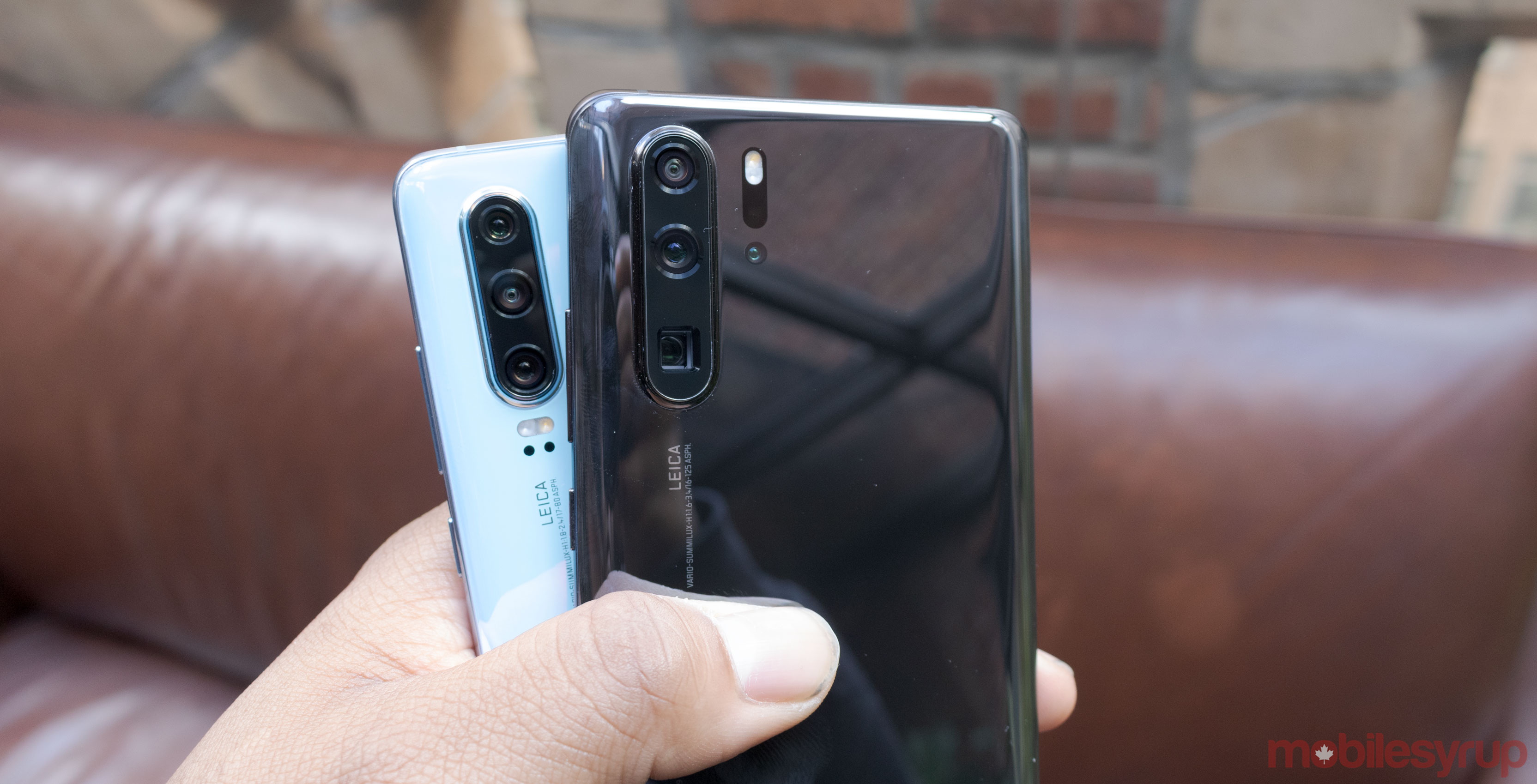 Huawei admits that the loss of Google’s apps is problematic for the company.

Joy Tan, Huawei U.S.’s vice-president of public affairs, told the Financial Times that while Huawei has found alternatives, not having services like Google’s Play Store or apps like Chrome and Maps is “the most challenging part.”

In May, U.S. President Donald Trump placed Huawei on an Entity List that banned the company from working with any company that is based in the U.S. In June, the ban was slightly lifted when the U.S. Commerce Department indicated that it would issue licences to work with Huawei on a conditional basis.

Huawei has been accused of bank fraud and violating U.S. sanctions against Iran, as well as theft of trade secrets. Huawei has denied all allegations, which have yet to be proven in court.

Huawei’s CFO Meng Wanzhou is currently facing extradition to the U.S. concerning the allegations of bank and wire fraud. The hearing is scheduled for January 2020 in Vancouver.

More importantly, after the ban took effect, Google pulled its business from Huawei. The China-based telecommunications giant revealed the Mate 30, which only uses the open-source version and doesn’t have Google apps.

The company also indicated that it saw a 27 percent revenue jump in Q3 2019, as a result of an increase in smartphone shipments, but that was before it was blacklisted by the U.S.