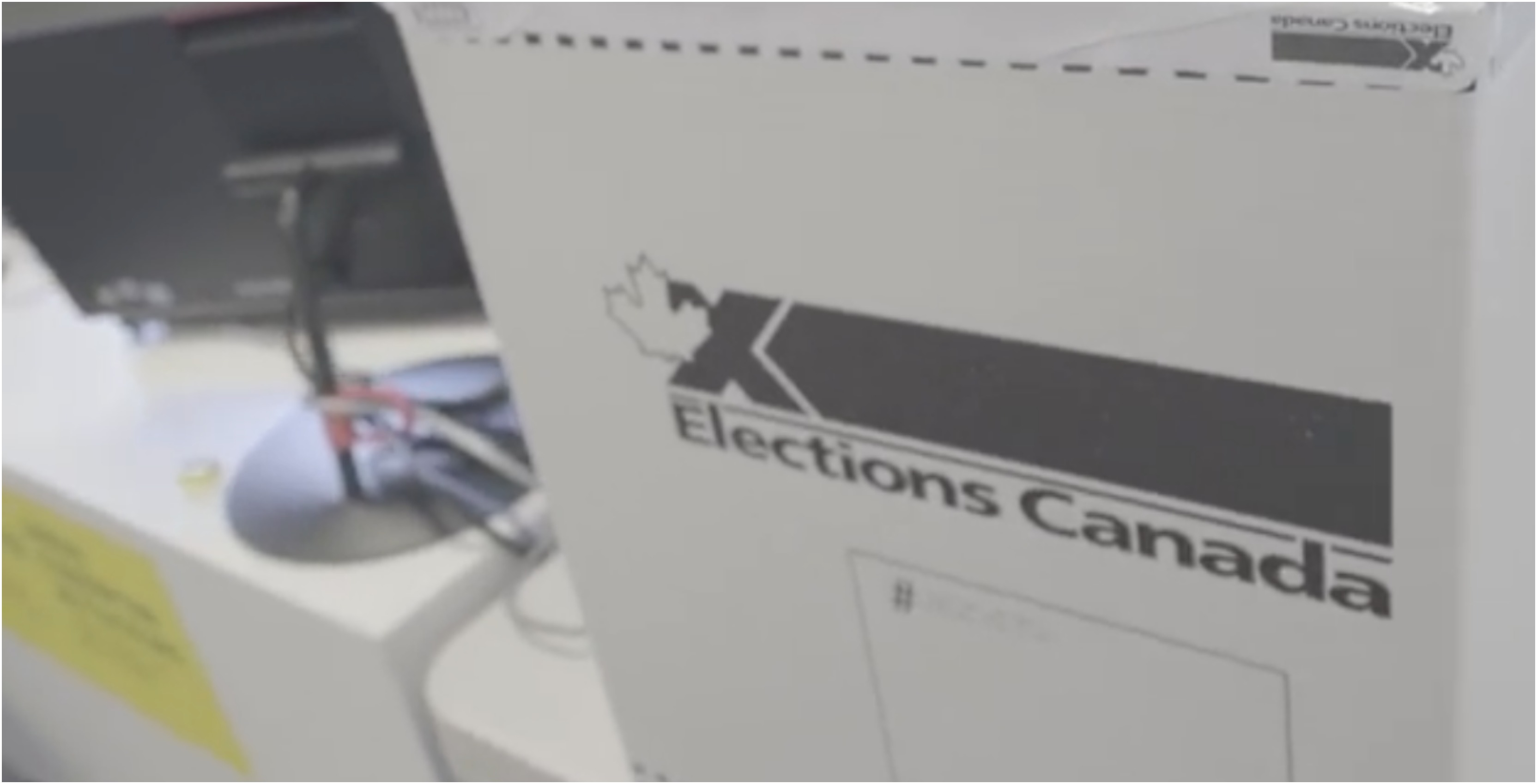 Google has revealed the top 10 things that Canadians have been searching its database for during the federal election campaign.

Here are the top 10 questions from the last seven days regarding the election:

Here are the top 10 searches regarding political parties from the last seven days:

The report reveals that the top political issues that were searched for during the election campaign were health, cannabis, tax, education, trade, immigration and crime.

Here’s how to watch the election results tonight.