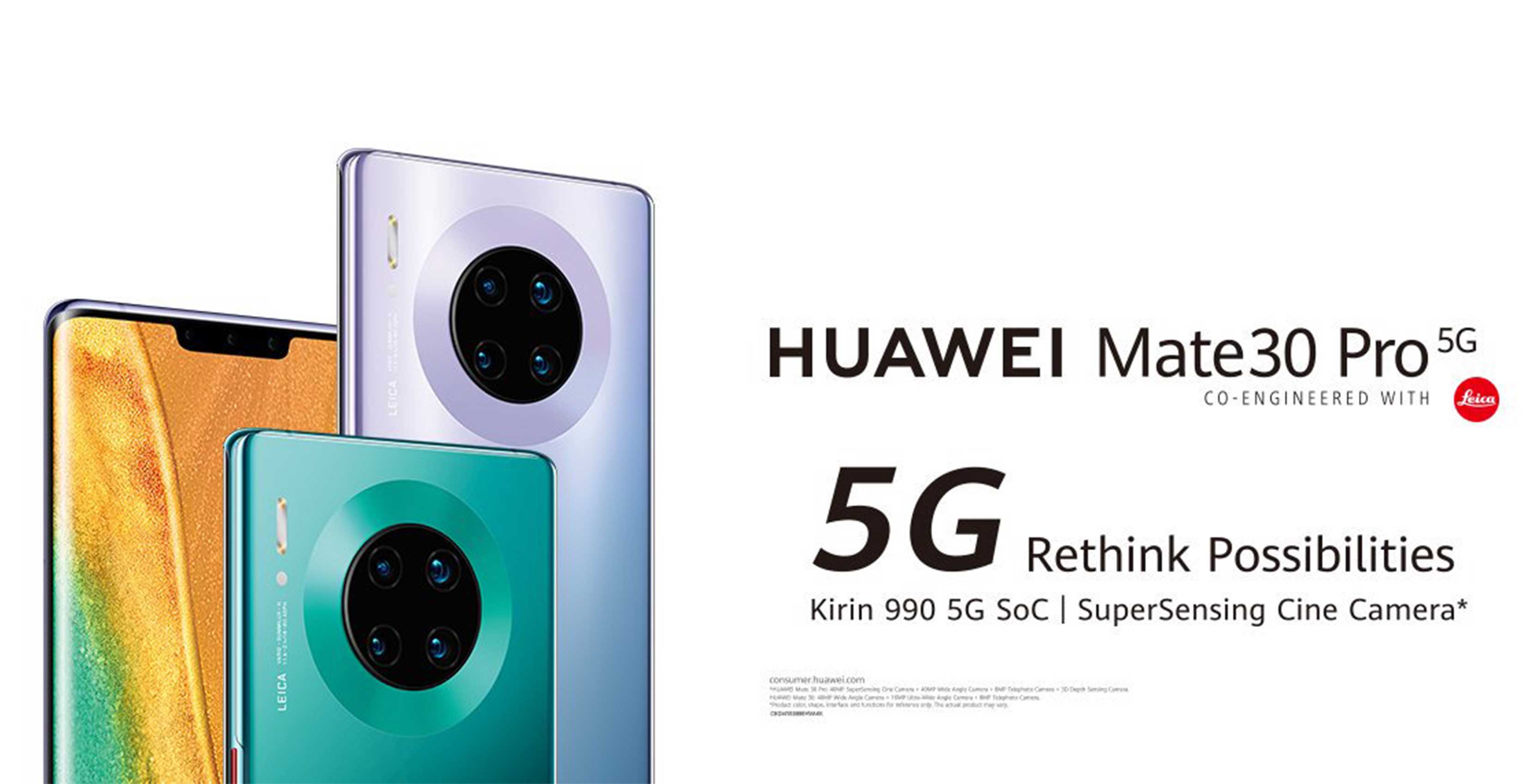 Huawei has finally revealed the long-awaited Mate 30 Pro, but due to tensions with the U.S., it will not have Google’s core services.

During the launch, Huawei CEO, Richard Yu, went over the Mate 30 Pro’s EMUI 10 user interface. Similar to EMUI 10 on the P30 Pro, the Mate 30’s is based on Android 10. While this looks positive for Huawei, unfortunately, the handset will lack Google Services. 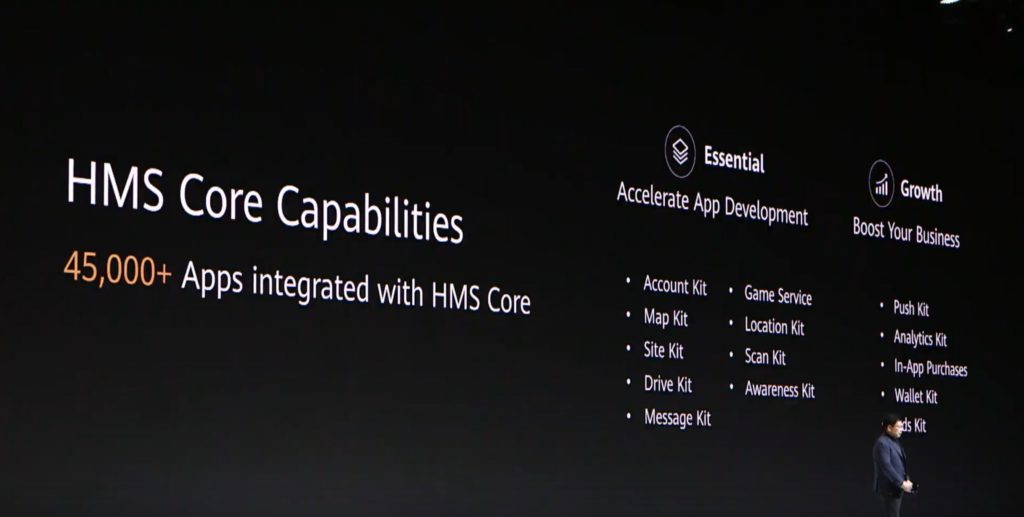 At the end of Yu’s presentation, the CEO discussed Huawei’s Mobile Services (HMS). Huawei Mobile Service features all of the Huawei apps such as Huawei Music, Huawei Video, Huawei Browser and its own Huawei App Gallery. The HMS is open to third-party developers, and Huawei has provided a variety of software development kits to help third-party developers create apps.

Huawei is doing this because the Mate 30 Pro is the first phone that will be released as the company deals with a U.S. ban.  Yu briefly mentioned that because of the ban placed on Huawei, the handset lacks both Google’s apps and the Play Store.

U.S. President Donald Trump placed the China-based company on an Entity List, which means it is not allowed to work with any U.S.-based companies. While the ban was slightly lifted in June, the U.S. Commerce Department lifted the regulation slightly. It also announced that it was extending restrictions to companies currently working with Huawei to find alternative measures by 90 days.

Other China-based companies are permitted to sell in the U.S., like OnePlus, for example. Huawei also sells and manufactures networking equipment, which makes people in the industry wary of the company. The U.S. alleges that Huawei uses backdoors in its equipment in order to spy on citizens.

It seems that HMS is based on the Android Open Source Project, because (at least throughout the presentation) the phone still looks like it’s running Android. However, the device lacks critical apps like Google’s Photos, Messages, YouTube, Keep, Google Maps, Google Drive, Duo, Google Assistant, Gmail and more.

While Huawei will likely have replacements for some of these apps, they aren’t what we’re accustomed to here in Canada. That being said, MobileSyrup has reached out to Huawei Canada to learn if the phone is coming to Canada or not.